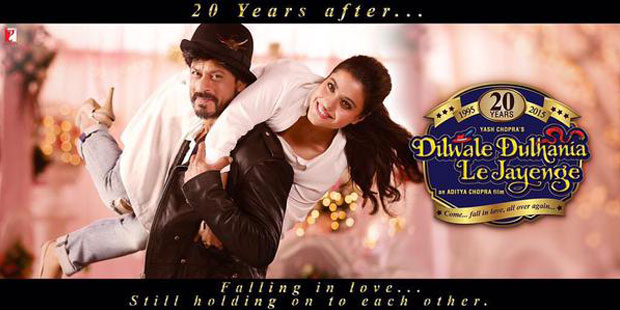 20 years back Shahrukh Khan and Kajol starred in ‘Dilwale Dulhania Le Jayenge’ and no one would have expected that it would reach its peak, it was a complete package with romance & family entertainment. The movie was released 20 years back on October 19th and to celebrate the success of the movie Rohit Shetty made a video of Shahrukh khan and Kajol where both of them chitchat about the biggest movie of both their careers.