As said, you really don’t want to mess with a female at least not when she is very good at being bad. These sexy vixens have lived up to the sentence above, and they did it looking absolutely sizzling. Let’s have a look at the list of these 15 sexy female movie villains on screen. 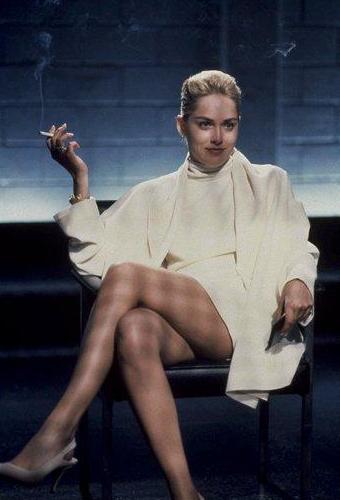 Played by Sharron Stone, in the year 1992, for the film Basic Instinct. This grey, seductive character definitely did get you scared of female authors and their work. The film did a very good business and left an impact for the generations to follow. The sexy, seductress, murderous, as well as the treacherous act, was very well pulled off by Miss Stone. 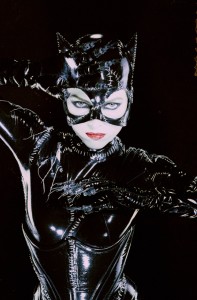 Cats already with their seducing walks and behaviour can be displayed as a dirty brained selfish villain in any movie, but then portrayal of this particular character, and definitely in it’s true sense needed an actress with in-born talent. Michelle Pfieffer played the ‘catwoman’, in the year 1992, with an extra dose of the ‘so-called-sexy’, with great ease. 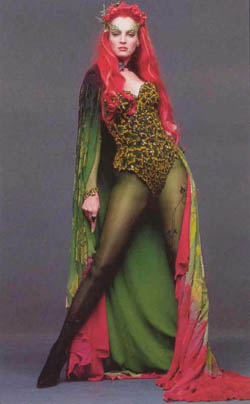 The year 1997, when the Batman movie bombed the audience’s expectations, but accepted the ‘Bomb’ from the same movie as the seductress of the time, Uma Thurman. ‘Poison Ivy’, the character she played had seemed to bring out the best in her. She definitely managed to convince people of her being a villain without any hardships. Guess ‘green’ actually is beneficial after all.

Talia Al Ghul: – You really have to be Marion Cotillard, to be Ra Al Ghul’s estranged daughter, loathing for revenge on BATMAN and seducing him to get played, destroying more than half of Gotham, and still managing forgiveness from the audience(or not). Both ways she proved her acting capabilities and not to forget the sexy look, in the movie Dark Knight, rises 2012. 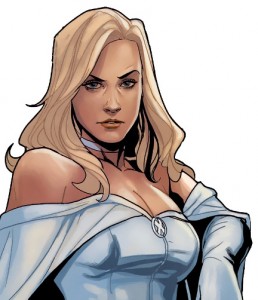 Played by January Jones, in the movie X-men First Class. Oh, how the audience had felt about ‘MARCH’ing into January’s house with a nuclear bomb after the screening. The weirdest part has who could have pulled off a character in white and crystals throughout a movie with such ease still managing to crackle the screen? Guess again friends, its’ January Jones. 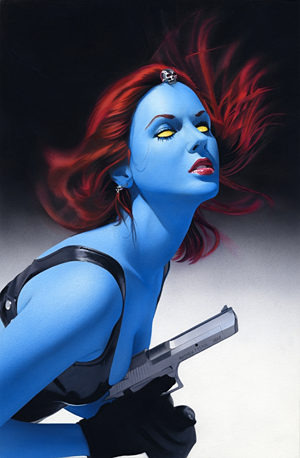 Yes sweet, cute, cuddly, deceiving and blue, Jennifer Lawson was all this and more, like Raven. X-men: First Class and X-men: The days of the future past saw her play Raven with an ease that she carried around since her birth. Being sexy is just natural to her, trying to be it is so not her.

Mystique: – When older, I guess we all like being addressed formally, so does Raven, oops, Mystique. Not sweet, cute, cuddly and insecure anymore rather evil, treacherous and yes still blue. From seducing The Wolverine to being the charred Magneto lover, to destroying almost half trained military, Rebecca Romijn managed to pull off every emotion to its correct point, in the initial X-men films.

It seems the female villains are up for competition with the world. Competing keeps on motivating them, especially if someone would be of ‘Viper’ characteristics. Actress, Svetlana Khodchenkova really did a great job with her character of Viper in the film ‘The Wolverine’, and added extra warmth to the memory of her character with the hotness she carried throughout. 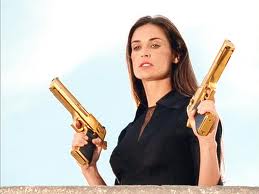 Now who can forget the ever sexy Demi Moore and the character, Madison Lee? Yes again unforgettable. Charlie’s Angels: Full throttle launched Demi Moore as this grey, okay, dark black character. Seeing the film over and over again, one can definitely realize how no one could have pulled it off better. After all in her own words ‘She is not good, she was the best”.

Jennifer Check: – Definitely worth a check out. Megan fox, already a dream to most men in the world, pulled off the character which was extremely satanic, in the film ‘Jennifer’s Body’ and thanks to her those cat eyes that she didn’t have to struggle enough too. Talking of sexy, she definitely needs a tag from no one, but the negativity she displayed! Yes worth a mention. 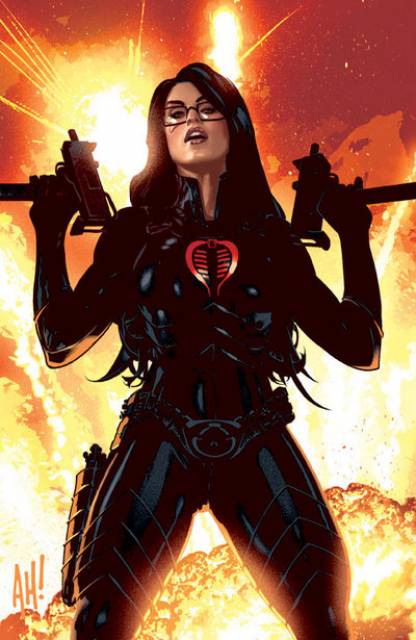 Walking, fighting and then fighting some more and an entire film in black, yes isn’t that hot enough? Then teaming up Sienna miller with black, what do we have here? Yes, a mobile ‘nuke’. With the seductive, evil and killing character of the film G.I Joe: The Rise of The Cobra, Sienna Miller definitely seemed to live ‘Baroness’ on-screen. 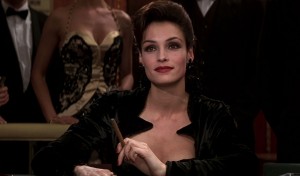 One simply doesn’t complete a ‘top sexy list’ without a ‘Bond’ character, and this list also couldn’t prove an exception. Famke Janssen, in the year 1995, in the film ‘Goldeneye’ lived up to this name. The Dutch actress with blonde hair, she really played a good negative spy with all the oomph which couldn’t be avoided.

READ MORE  Battle Of A Superstar With Lupus

Terminator 3: The rise of the machines also saw the rise of actress Kristanna Loken. I mean in other cases, a whole-movie-straight expression would be a point of criticism, joke and memes to follow but, in this case, the role was really appreciated may be because the audience’s sight was blurred as the screen was too much in flames owing to the hotness around her. 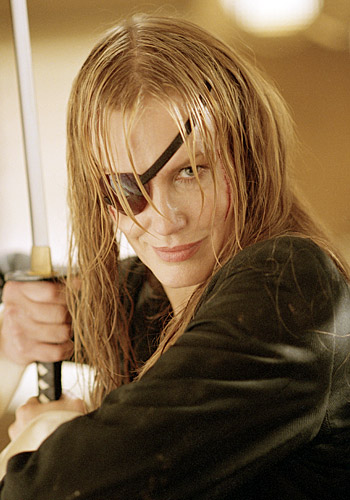 How can one forget the very ambitious, not-so-innocent, deadly, cruel, murderous, bad, evil character from the movie Kill Bill? As no one can just blame me for getting carried away as Daryl Hannah, did manage to act out such a villainous character, with such convincing power that everyone successfully managed to give in, in hating it. The only thing totally lovable was sexy 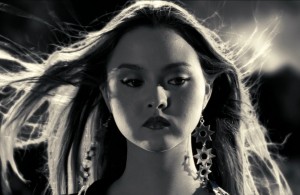 This character from Sin City definitely deserves a place on this list. Played by actress Devon Aoki definitely managed to show its gray to the audience. Obviously the sex appeal she managed to keep up with her was unavoidable. Praised for her action sequences Devon Aoki’s negativity really affected us here, but all are forgotten when it’s cheesy.