Hardest sports help in building the skill but they are not given credit at all. Even though they require core and physical strength, presence of mind, endurance, agility and speeding up in your actions. The following are some examples of game which are hard to learn.

Ice hockey is one of the hardest sports to play. In the whole game you have to skate back and forth and keep on changing directions at a very high speed. Almost all the players have tough muscles. This game requires you to be fast, ability to jump, hitting power, toughness, muscular strength, endurance, able to shoot and catch the puck and many more. All these reasons make this game one of the toughest game. 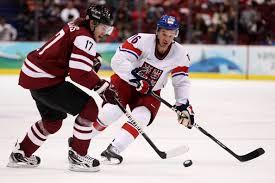 This game includes one of the toughest practice and most of the people considered it as a punishment. This game requires more speed, jumping, agility, defending, running and many more. Soccer field is larger than foot ball field. One of the most difficult things in this game is how far you run. All theses together make it toughest game. 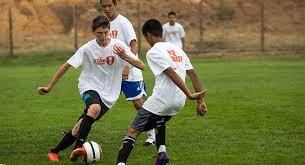 In this game full body strength requires along with much energy during a match. The practices are generally for 3 hours and all the practices are done in gym that makes the room around 110 degrees. In wrestling one has to act smart and there is no easy way round but to grapple your opponent. 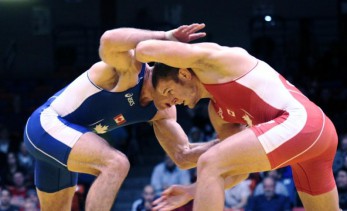 Swimming gives your muscles a very good look and considered as a great cardiovascular workout. It also consumes energy and burns your calories too. That’s why it is considered as to be one of the best exercises one can do. While swimming no one can even imagine how much you sweat. 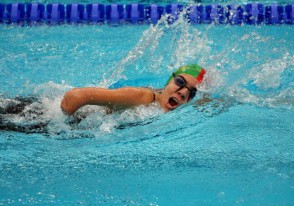 This requires a lot of physical as well as flexible strength. To push the ball beyond 400 yards requires more strength and perfection in the swing. The main reason for this game is that it requires more excel. 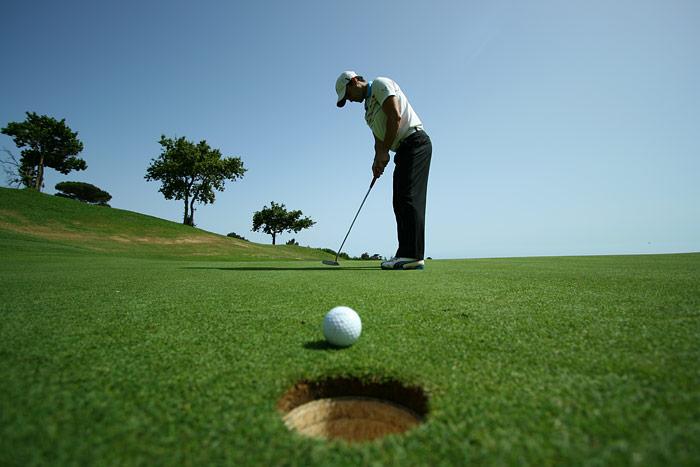 It is one of the toughest sports. This game requires full body strength, ability to think faster, know all the moves, endurance and stamina especially when the game goes to ground. It is one the rough sport as one has to smash some ones teeth and kicked in kidney. All the players goes through brutal training which makes this game more tough. 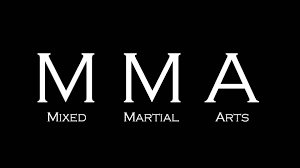 This game does not require a good shape of body or you have to be very strong. But the stronger you hold the bull there are more chances of winning.  Bull riding requires core strength as well. Your muscle role is very important as the bull keeps on trying to buck you off and your abs and lower back trying to maintain a balance to stay on bull. 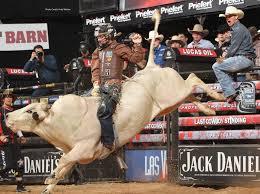 People have the assumption in their mind that one has to just drive a car in circle. But this game has some hidden facts also. Player has to be more alert while driving at a very high speed. Driving for more than 500 laps at a speed of around 200kmph which makes you eyes sleepy, legs stiffed and mentally drained. It is very hard to win that’s why it is one of the hardest game. 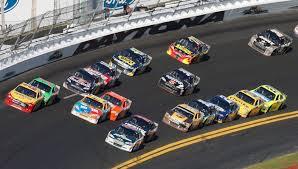 This game is rough too as the player does not even wearing pads. This game requires lower and upper body strength. In this game one does not requires a loot speed but you need to be fast enough in comparative with the other player. 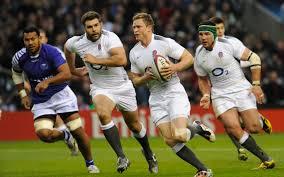 This game requires skill in catching and throwing the football from one player to another. One of the hardest thing of this game is in fractions of seconds player has to make decision to pass the football or not and ability to adjust other team members accordingly. It requires greater strength, agility and speed. 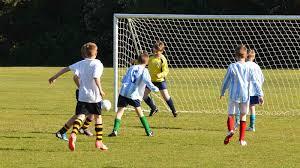 This game requires the ability to jump high and you need not to be fast in changing your position. But you have to push yourself 100% when you have the ball and work out leads to sweating. This game leads to the extensive workout.

READ MORE  10 Most dominant players in their sports 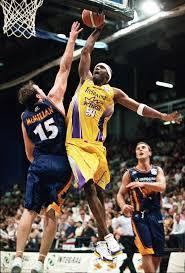 Tennis requires speed and agility. This game does not really push your body but few parts of body need to be active while playing. This game can be very time consuming. 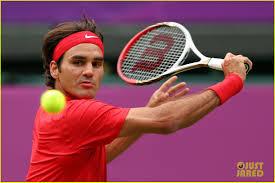 This game includes extreme amount of running and sprinting. It does not require a physical strength. But can be very rough at times. This game requires run, jump, catch, throw, block and defend. It considered being on same level as soccer. 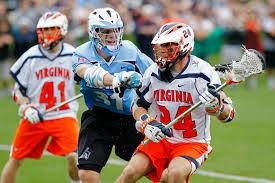 Baseball players must be able to sprint very fast and hitting a ball faster. The player has to work hard for core strength and upper body strength. Half of your time spends on sitting down and watching the match. That’s why I considered it not that much hardest. 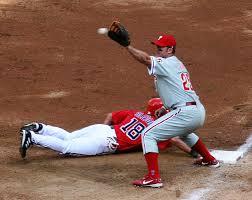 This game requires only leg strength and some agility. The player does not need to have a real physical strength and lot of endurance. That’s why I considered it on 15. 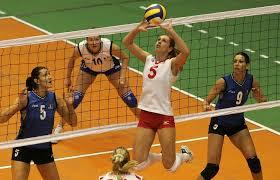