F.R.I.E.N.D.S, of course, remains one of the most loved TV shows of all time, which people still seem to be watching even a decade after in ended. Some watch it once, some watch it on a constant mind-numbing loop! But thankfully, the show never loses its charm. I know, we all have it thoroughly memorized what happens in the lives of our beloved six, but there are some things about them that very few people know. Here are 15 such facts. 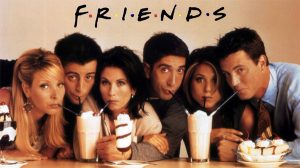 Before the show was called F.R.I.E.N.D.S, other options such as “Insomnia Cafe”, “Friends like us” and “Six of one” were also under consideration.

2. If Monica were Rachel! 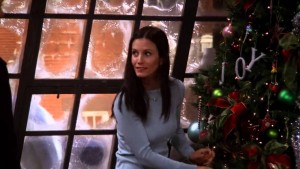 Courtney Cox was initially approached to play the role of Rachel, but she insisted on playing the role of Monica because she thought that her character was stronger!

3. The one that was never known.

Do you know what the E in Monica E Geller stands for? Don’t bother. Nobody knows. It was never revealed!

4. The one with the Emma nomination.

Out of the six lead characters, Courtney was the only one who did not receive even a single Emma nomination. Nevertheless, our love for her remains unaltered.

5. The one about Chandler and Matthew Perry!

Chandler’s character was written as a socially awkward guy who behaved weirdly around women. This trait was similar to Matthew Perry’s real-life personality. 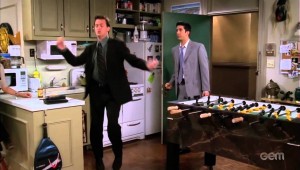 Matthew Perry was the only one who was allowed to sit in the screen writings of the show. He’d help the writers with the jokes and punches whenever they were stuck.

Matt LeBlanc had only $11 when he was signed for the role of Joey. Guess what was the first thing he bought with his first paycheck. That’s right, a hot dinner! 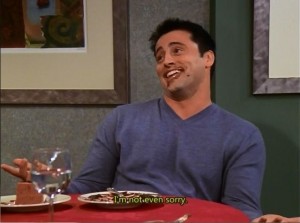 David Schwimmer had directed 10 episodes of the show. 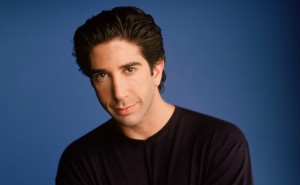 According to the initial plan of the writers, Joey and Monica were supposed to fall in love and their love story was going to be the highlight of the show. We all know how that would have turned out to be, right? 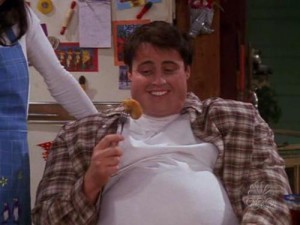 Only Monica, Joey, Ross and Rachel were supposed to be the main characters of the show while Chandler and Phoebe were written as second leads. But the outstanding performance by the two made them the most popular characters and the makers had to give them equal importance.

Remember the white dog statue in Chandler and Joey’s apartment? It actually belonged to Jennifer Aniston who received it as a good luck gift from a friend.

READ MORE  20 reasons why we are absolutely crazy about Joey Tribbiani!

Gunther’s character was nameless until season two was halfway through and the first dialogue he spoke was in the 33rd episode! It was “Yeah”. Ever noticed? 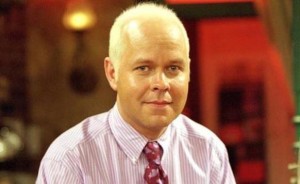 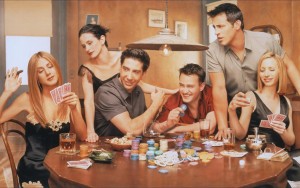 The series finale got a viewership of 52 million people and was the fourth most watched season finale in the U.S history. 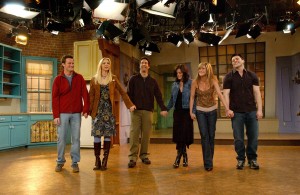