The world has many amazing places which are all awe inspiring. It is difficult to select but here is a list of the 15 most exquisite places which you should visit in your lifetime. It will be really worth visiting and you will cherish it till the last day of your life. 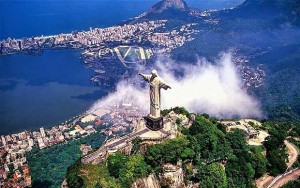 This amazing city has 20 beaches and truly wonderful landmarks. Christ the Redeemer statue is the major attraction point of the city. It has exceptional geographical locations with a rich history. Its Carnival is the most famous in the world. 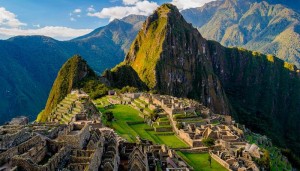 It is located on the edge of a mountain in an extremely remote location. It is supposed to be the city of the lost civilization of the Incas. The natural setting, as well as the history, is the major pull factors. 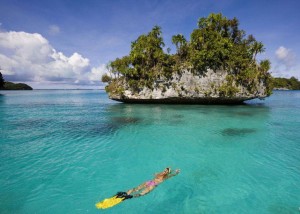 It is an archipelago and the surroundings have been declared a UNESCO World Heritage Site. You will find enough of uncommon species that are totally unbelievable. This was the site of experiments of Charles Darwin on evolution patterns.

You will find here more sheep in number than humans. The weather is very extreme with very strong winds blowing. They are so strong that it makes difficulty in standing. 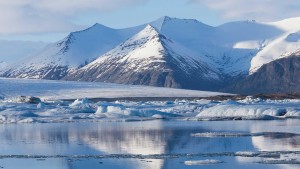 This is a land of extremes. You will find ice all around along with glaciers, volcanoes, and hot springs. This is also known as the Land of Fire and Ice. It is surely worth visiting in your lifetime to see the extremities in nature. 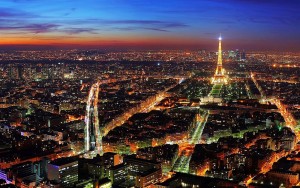 It is a city of poetry, love, and romance. It is famous for its fashions and perfumes. Visit the Eiffel Tower, Champs-Elysees and Cathedral of Notre Dame. You will find history, art and passion coexisting here. 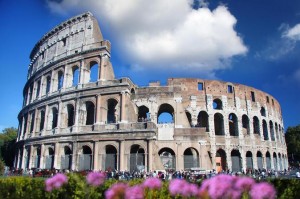 It is one of the oldest occupied places on earth. It is the birthplace of Renaissance. The holy Vatican is located here. It is among the most visited spots in the world. Go soon to visit it. 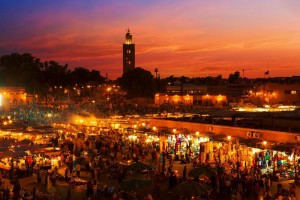 It is one of the most exotic places on earth. You will find excellent crafts being sold with amazing snake charmers. It is one of the largest shopping destinations in Africa. 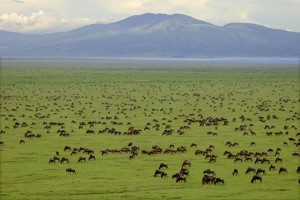 This is the place to see the widest variety of animal species in the world. It is best enjoyed in a safari. You will also find the largest population of lions here. You will see the huge movement of beasts over a widespread large land. 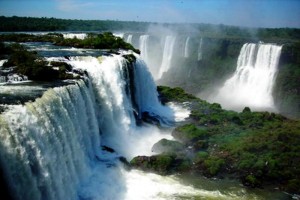 This waterfall has the highest total width and height in the world. The mass of water that falls here is nearly double the height of Niagara Falls. It can be seen both from Zambia and Zimbabwe. 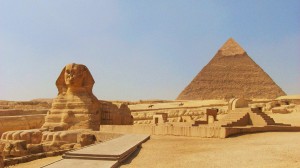 The pyramids of Giza housing the famous Sphinx are among the most famous archaeological sites globally. It is a part of the Seven Wonders of The Ancient World. The pyramids are the most mysterious places that are visited by thousands of tourists every year. 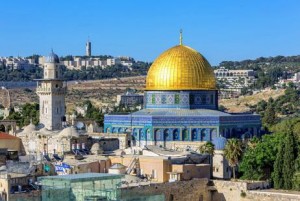 It is among the most ancient places on earth and also regarded to be among the holiest places all over the world.

It is important for the Jews, Christians, and the Muslims. It is also the place where the highest numbers of people undertaking pilgrimages come here. 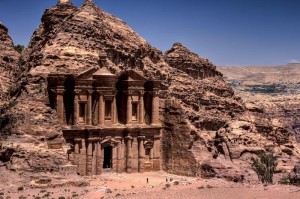 It is the main tourist puller of Jordan. The whole city seems to be carved out of rocks. It has a very rich history and has contributed as the linkage of trade between the Far East and the West.

READ MORE  9 Kind of people who deserve your "Thank You" 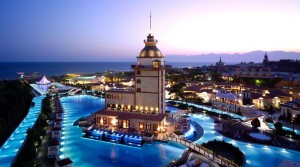 This place was previously known as Constantinople. It has an immensely rich past. It has remained the focal point of four empires – Roman, Byzantine, Latin, and Ottoman. Now it has a unique gel of the rich past and the modern culture. 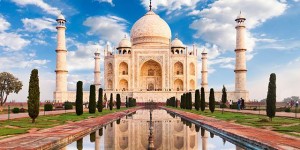 It is the most famous monument of love, built by the Mughal emperor Shah Jahan for his wife Mumtaz. It is the most visited destination in India and is also a part of the Seven Wonders of the World.

If you visit all these places, you can easily say that you have seen the best places on earth. Just start saving for taking this world tour. This will be your best experience in your entire life which goes without saying.