Let’s admit it, a lot of shitty bollywood movies turn out to be blockbusters. While some really rubbish movies make hundreds of crores at the box office, the movies that are actually worth remembering get lost in the crowd. 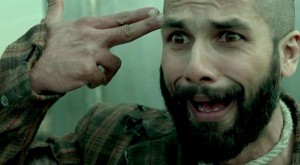 Despite being a wonderful movie, Haider did not get much appericiation. 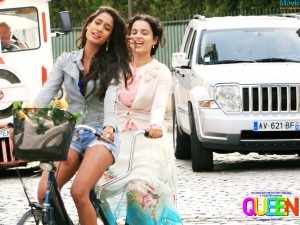 Queen, 2014 Indian comedy drama, may have won acclaim from critics but had to go away with relatively low collection of 61 crore.

Miss lovely is one of the biggest gems of Bollywood which went unnoticed.

2012 Indian drama directed by Ashim Ahluwalia and set in the criminal depths of Mumbai’s C-grade industry, Miss Lovely earned a net collection of  only 50 lakhs.

READ MORE  5 ways in which Piku changes our Thought Process 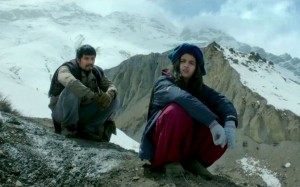 Highway was certainly better than many of the Alia Bhatt movies and Randeep Hodda rocked it with his Haryanwi accent.

The film earned much less than it deserved and ended with a total collection of 27 crore. 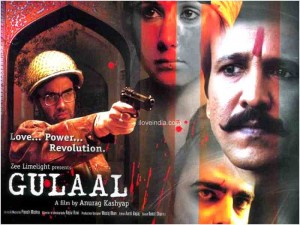 Another great one that many might not have seen.

Gulal, 2009 political drama set in Rajasthan ended with a small collection of 3 crore. 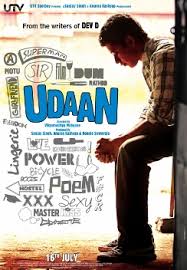 Udaan, an Indian drama film managed to gross only 3 crores, despite receving positive reviews from critics on release. 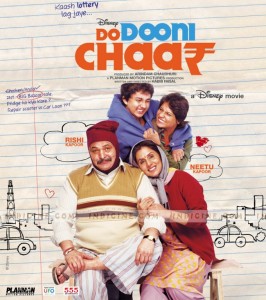 Despite casting stars like Rishi Kapoor and Neetu Singh and being a wonderful film, do dooni chaar couldn’t do good at the box office and ended with a collection of  45 lakhs. 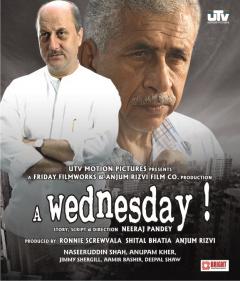 A wednesday, a 2008 Indian thriller drama starred actors like Naseerruddin Shah and Anupam Kher in the lead roles and won number of awards including the Indira Gandhi Award for Best first Film of a Director at 56th National Film festival. Yet, it managed to gross only 4 crores. 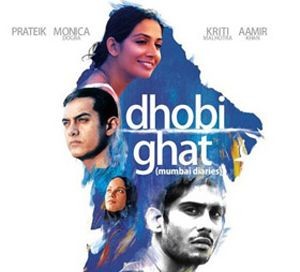 Dhobi Ghat, directional debut of Aamir Khan’s wife Kiran Rao, was critically successful. It was well received and appreiciated by critics, but was a below average grosser at the box office, which could manage to gross only 14 crores. 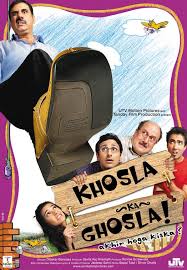 Khosla ka Ghosla, a 2006 Indian comedy drama film won the National Film Award for Best Feature in Hindi. It was also remade in Tamil in 2008 as Poi solla Porom. Yet it ended up only with 3 crores. 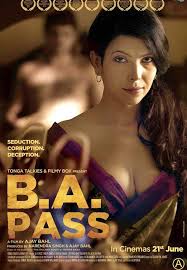 B.A. Pass ended with a net collection of 8 crores. 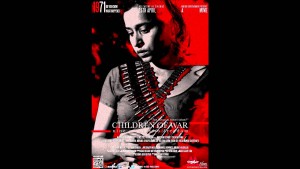 Based around the 1971 Bangladesh Liberation War, Children of War is a very well written hard hitting story.

The film managed to gross only 62 lakhs at the box office.