How I met you mother was a great TV show which ended last year. There were so many cheerful, happy, amazing episodes that made this sitcom special. We at Topcount have collaborated with @howimetthebestshow and @himym_epic (Instagram) to bring you some of our favourite HIMYm THEORIES, QUOTES and dialogues. Spread the love, people. Relive HIMYM!

1.All the theories about How I met your Mother that you need to know:

When it comes to theories The Naked man is my most favourite. 😂

But here are a few others too!

This scene sure is funny but you get the feels when Barney finally meets his Dad and doesn’t know how to react. 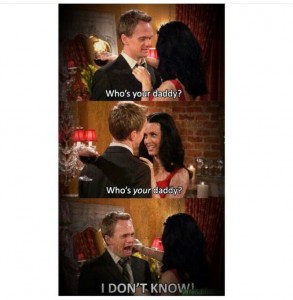 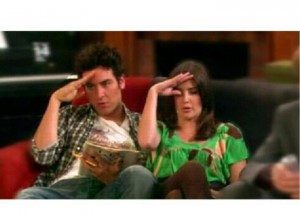 The character Marshall was so incredibly cute, even when he was high. 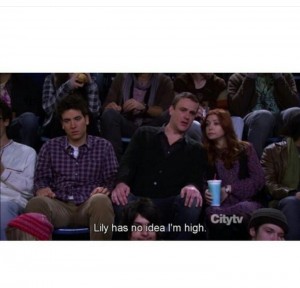 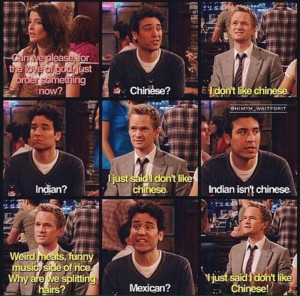 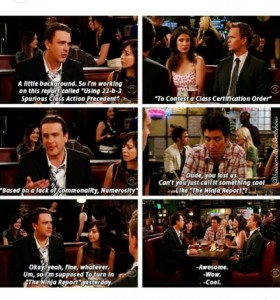 Because the decisions you make after 2 am are, well the wrond decisions. So when it’s after 2 AM, just go to sleep. 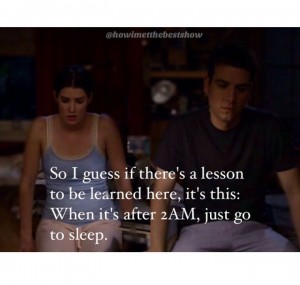 You must be singing this song out loud everytime Barney put a CD of Robin as the Canadian Popstar, her alter ego.Robin as a Canadian Popstar made you burst into laughter every freakin’ time.

Ted Mosby was one hell of a professor. 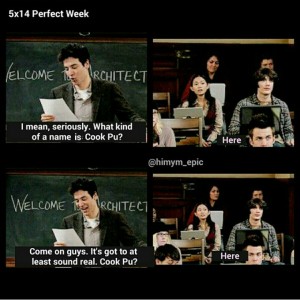 11. Because Lily really did steal Christmas!

This was one of the best HIMYM episodes 😃 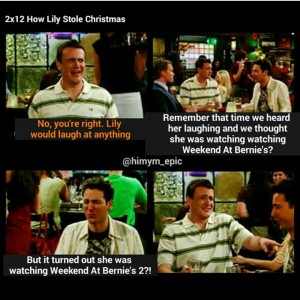 I never had the patience to watch sitcoms but how can you even stop after watching this episode of HIMYM?? 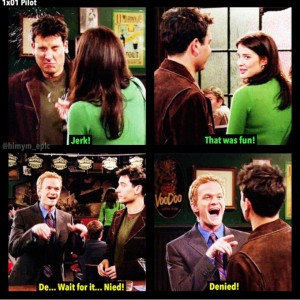 There were other awesome and legendary moments like Blitz, Slap bet etc which we shall post next if need be.