Pollution and jams have become the critical problem that residents of metropolitan cities are facing today. To overcome this problem, the Government of India has come up with some ways which are expected to bring down the pollution levels and the intensity of jams on roads. Jams create havoc and waste a lot of time and fuel which should be stopped at once. Let us look at some hacks to minimize pollution and jams:-

For a car of Rs up to 5 lakh, a person has to pay approximately 25000 for its registration. The government is planning on increasing the registration amount on purchase of second car by the family and that too at least 50% increase so that people think twice before buying a second car. This will result in people buying less of cars and eventually less pollution and jams on streets. 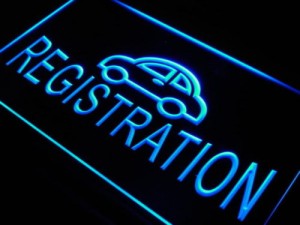 Now days, it has become a habit to take out cars for short distances also. Government is planning to increase the parking fees so that people would consider paying the parking fees which might result in less traffic on roads. 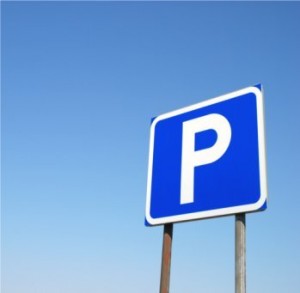 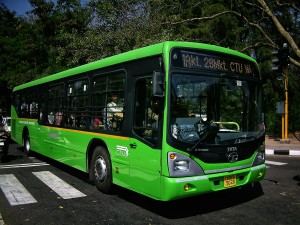 Right now the timings of private and non private firms are approximately same. Separating the timings of both kinds of firms shall reduce the traffic on roads at an exponential rate. One might say this can be the smartest move ever planned by the government of India. If this is implemented, it would bring regulate pollution throughout the day and would help reduce long traffic jams that kill time and resources.

Everyday thousands of commercial vehicles enter Delhi. For this they are charged an entry fees. But the government says it does not affect anything. Half of the time they do not pay the entry fees and hence it does not make any difference. So to restrict/minimize their entry, the government is thinking upon increasing the taxes on fuels like petrol/diesel. 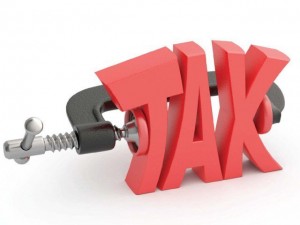 Carpooling is sharing a car journey so that more than one person travels in a car. By having more people using one car, carpooling reduces each person’s travel cost, fuel cost and reduces the stress of driving. Carpooling is very environment friendly. School/college going kids and people working in 9-5 shifts can benefit themselves the most using this method. Government is planning to give some incentives to people who pool car on a regular basis. Let’s wait and watch what kind of incentives the government has in store for us. 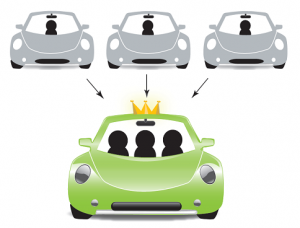 If the layout of footpaths and roads is such that there are separate lanes for every kind of vehicle viz. a different lane for buses, different lane for cars and a different one for two-wheelers, then every bus will reach on time at its destination. Same ways, footpaths will also have to be made user friendly so that it becomes easy for the pedestrians to walk. They should be well maintained, clean and suitable for walking. This way people would be encouraged to walk more and more. 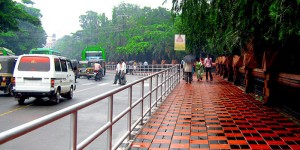 This is by far the most simple and the most effective way to reduce jams as well as pollution. Cycling to your destination not only saves fuel and prevents pollution; rather it makes you healthy and fit. In my foreign countries there are separated paths for cycles. This should be implemented in India too. And if this happens, firstly the pollution levels will go down at and exponential rate and on the other hand it will add on to reduce long traffic jams on roads. People will have to change their attitude as they treat bicycle as a “low-level” mode of transport. 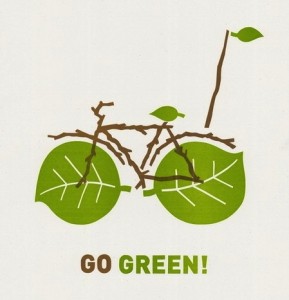 In the major cities of India, metro has made its reach and has attracted many commuters. But the fact is that, people still take their cars and two wheelers to drive to a metro station. And after reaching their destination they still take an auto rickshaw or something to reach their workplace. This can be avoided if there are “Rent – a – cycle “booths at every 1 km or so. People will be encouraged to cycle as it is the cheapest mode of transport and everybody likes to save whatever he can.

READ MORE  8 Facts That Will Prove You Are A True Chocolate Lover!

This is a new age technology. Hydrogen is a much efficient fuel than kerosene. Technology has been developed to harness hydrogen as a fuel. Research work is in process to harness it in vehicles. Lets us just hope in near future we can have cars that run on hydrogen. Benefits of a hydrogen fuel enabled car include its higher efficiency and its nature. Hydrogen fuel is the cleanest fuel developed till date i.e. very minimum pollution. 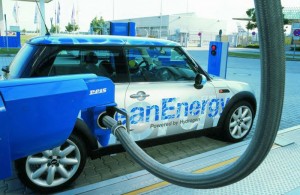