“The measure of a man, or woman, is not so much what they have accomplished, though that has weight. It often is much more though what that man or woman has overcome to accomplish what they have.”
― Leif Gregersen, Through The Withering Storm

No matter what kind of obstacles thrown in their way, there are some personalities that made best out of them inspite of possessing dis(abilities) of one or the other kind. They fought hard to achieve whatever the status that they have gained through their best of efforts. Here are the names of some of the famous people who influence people by their magnificent victories against all the odds.

He is considered to be a British War Hero who was an excellent flying ace despite of losing both of his legs in a plane crash. 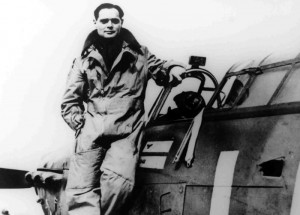 He is renowned for his Beethoven Symphonies and is considered to be one of the greatest composers of the world. He became totally deaf in 1817, despite that, continued composing melodious music all along. 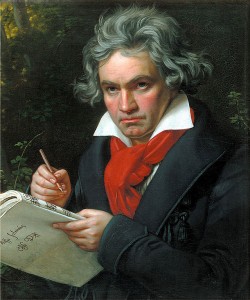 An Italian opera singer who achieved singing success worldwide. He was blinded at the age of 12. 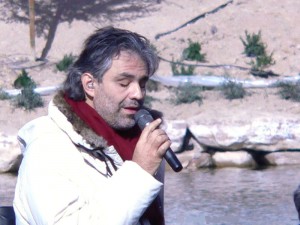 Famous for inventing the Braille system of printing with raised dots that helped blinded people to read. He himself was blind. 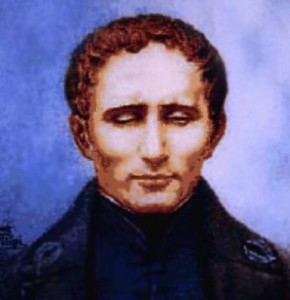 Famous Spaniard to whom goes the credit of authorship of Don Quixote. He lost an arm in a battle. 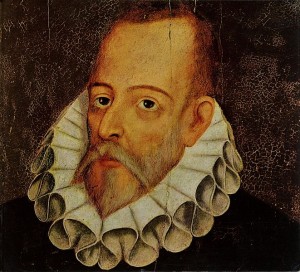 Canadian athlete and an activist, lost a leg to cancer. He continued long distance running despite that (using an artificial leg) through which he raised money for a cancer charity.

Famous Scottish percussionist who became a world class musician. She overcame deafness to achieve the success. 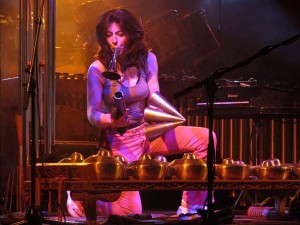 Famous British physicist and a celebrated author of many works including A Brief History of Time. He suffers from a motor neuron disease, confined to a wheelchair and uses the aid of voice synthesizer for speaking. 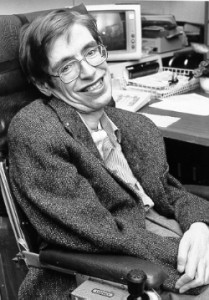 She was a famous author and lecturer who was blind and deaf as well. 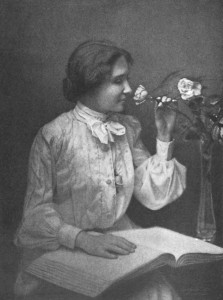 A US president who was elected four times despite being crippled by polio and spent much of his life in wheelchair. 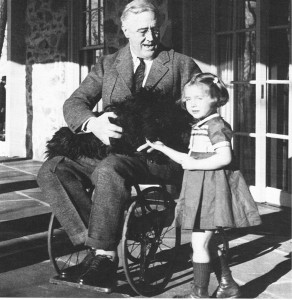 One of the top British architectural artist who got success despite suffering from severe autism. 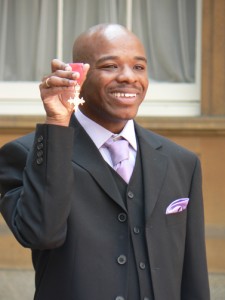 These were some of the personalities who overcame all the hinderances in the way of their success and fame. It is right to consider them influential and admirable.