Salman Khan – a superstar on all fronts, a classy heartthrob and a name that Bollywood will remember forever. Despite all the flops he had and all the controversies he went through, he is still amongst the top actors of B-Town. Salman Khan is that one man in Bollywood who has a massive fan following, not just the gigantic collection at the box office proves this but the number of followers on Twitter and Instagram vouch by this fact. He has a pure heart which no one can deny, for his sincerity, helping nature and a charitable trust, the actor gets undue love and affection from his fans.

1. He goes out of his way to promote good talent. 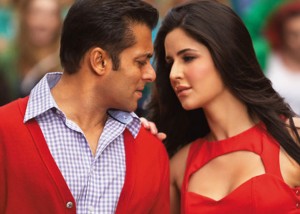 Apart from launching many new actresses in Bollywod, Salman has played a major role in launching some of the biggest stars in Bollywood such as Himesh Reshammiya, Sanjay Leela Bansali, Sajid-Wajid. Even Hrithik Roshan went through training through Salman Khan. 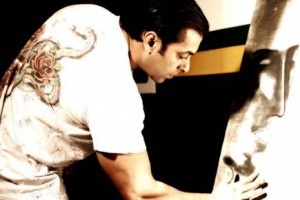 Oh yay! Apart from being a wonderful actor, Salman Khan wrote for films like ‘Chandramukhi’ and ‘Veer’. The Superstar was a swimming champion in school and even represented India. He is also a wonderful painter.

3. One of those few actors to make it on People’s magazine. 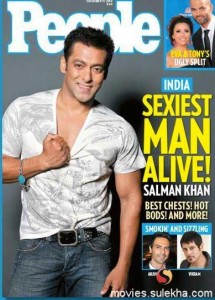 That’s right. Salman Khan made it to People’s magazine and bagged the title of the ‘Most Handsome Man in the World’. You will be amazed to know that only three Bollywood actors have achieved this – Dharmendra, Hrithik Roshan and Salman Khan. Another news that made Bollywood and India proud.

4. Most Sought after Bachelor at the age of 49. 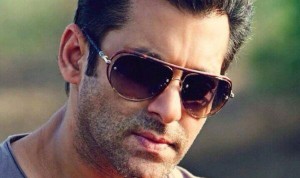 With a career that dates as long back as twenty years, Salman Khan is still the ultimate and most sought after bachelor in Bollywood and there’s no news of him tying the knot anytime soon.

5. He is the ultimate Box Office King. 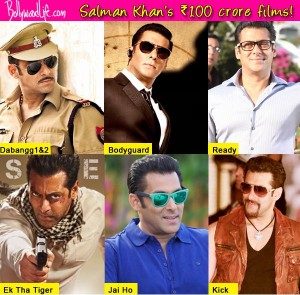 The legendary actor has broken records and like how! Movies starring Salman Khan guarantee huge opening from all parts of India. Salman Khan is the only actor in Bollywood who

He is absolutely the best, he is a hero of masses.

6. Everything he wears looks good on him. 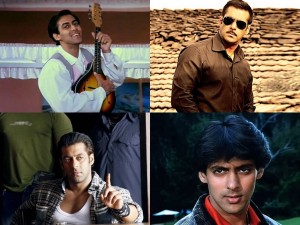 From suits, goofy T-shirts to ripped up jeans, everything looks good on Salman Khan. On screen or off screen, one can’t help but admire him.

7. His unique style of Dancing. 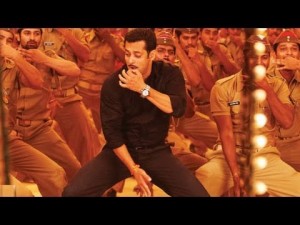 What sets Salman Khan different is – whichever moves he tries, it looks good, no matter how weird those moves are! 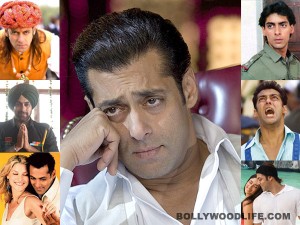 9. Despite Controversies, he remains a top star at the Box Office. 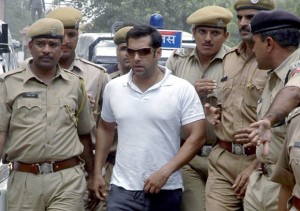 Even after being surrounded with unending controversies, Salman Khan still remains the top most actor of B-Town. 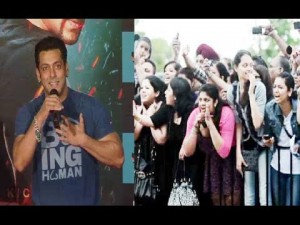 No matter what he goes through, his fans are with him through thick and thin – Only a few actors are blessed with this. 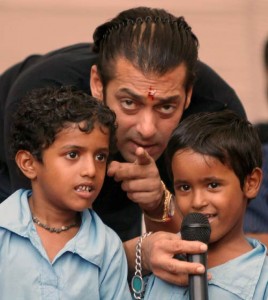 Undoubtely! Salman Khan maybe known as the bad boy of B-Town, but he has an extremely humane side to him.  Everyone is aware of the huge charity he makes to the poor and needy. He has helped many actors at the time of crisis. Even the Bollywood stars turn to Salman Khan for help. You may love him, you may hate him, but you simply can not deny that this man has a heart of gold.