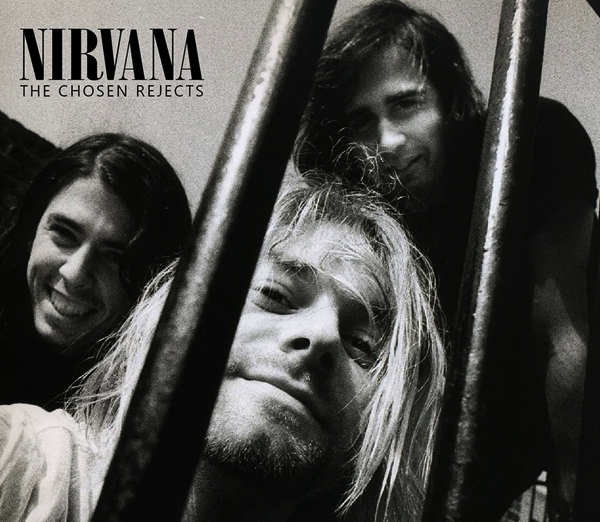 Rock n’ Roll seems to be the ultimate sound of the youth since the end of the Second World War. With its roots in the 60s, rock music has continued to grow louder and branch further.

The following tracks, however, seem to be iconic and are needed on your playlist to completely understand the Genre:

This is the Title song from the 1965 album “My Generation” by the British band. Provocative lyrics and a simple 3-chord-rock tune accompanied by vocal harmony was an instant voice for rock and roll. The song’s been covered by Patti Smith, Green Day, Oasis and The Zimmers in 1975, 1990, 2002 and 2007 respectively. “My Generation” captures the stubborn spirit of the youth that refuses to f-fade away.

The title track from the 1976 soft rock/country rock album has to be the most recognisable song on this list. With Glen Frey and Don Felder cooking the best-seen chemistry on the guitars and Don Henley on drums and vocals; the melodious tune is still inspiring teenagers in all corners of the world to enter the world of rock.

Bohemian Rhapsody was released on the band’s 1975 studio album – “A Night at the Opera”. The 5-minute song has an opening intro on the keys and then has a ballad that cues to a guitar solo. The song gets extremely interesting at 3:05 with the Opera part and then absurdly well crafted with the Hard rock and the outro. The 5:55 masterpiece has been topping the charts since the 70s and is the most famous song by Queen.

Layla has to be (hands down) the most recognisable Eric Clapton Riff of all time. The 13th song on “Layla and other Assorted Love Songs” was actually inspired by a love story in Arabia and has stayed in the Rock and Roll Hall of Fame since its composition by Eric Clapton and Jim Gordon. It’s pretty evident that the song aged extremely well when it won another Grammy with the 1991 unplugged version for Eric Clapton.

I think everyone who listens to rock and roll music can agree that there is no rock and roll without the stones. This fast-paced song from the 1965 rock/pop album “Out Of Our Heads” is the most iconic pop rock song in history. With Mick Jagger’s vocals and a riff straight out of a Keith Richards dream, “Satisfaction” is a strong influence on the music world today.

This is the most famous song by the band. Released on the “Led Zeppelin IV”, it stands out from the fast paced heavy rock sound of the band. The three sections of this song have a progressively increasing tempo and volume and seem to describe either a telltale or a psychedelic drug trip – regardless of which, it is an iconic sound.

Nirvana’s “Nevermind” can easily be named the sound of the early 90s. This song mainly talking about the disillusioned and confused youth and the angst and trouble of a teenager instantly had people rallying around it. The grunge sound took recognition exclusively because of Nirvana, and the sound was all over the snarl of Kurt Cobain and the chemistry of the guitar and Drums of the Band.

If there’s one album cover that you cannot miss in College dorm posters or on vinyl collections, it’s Pink Floyd’s “Dark Side of the Moon” (1973) and “The Wall” (1979). The song is actually split into 3 parts, on the album, but it’s hard to decide which one would be your favourite. With the classic rock and disco elements meeting each other in the song along with rebellious lyrics and the use of school Choir; Pink Floyd’s made an anthem for the school rebels to sing for centuries.

The 60s heavy rock album “Purple Haze” created today’s acid rock and Psychedelic rock music. The fast paced music and the absurd lyrics paved the way for Hendrix to be mentioned in history as one of the greatest. The Jimi Hendrix Experience remains the one source band for heavy acid rock music.

The opening riff of this song has become iconic in the rock world. The lyrics are rumoured to talk about Chuck Berry’s own struggle to become a recognisable artist. The song today is marked as the first fusion between country and Rock and is in the same place as the king, but much more iconic in terms of its sound. Initially meant to be a political statement with the word “coloured” in the lyrics, Chuck Berry changed his mind by replacing it with “country” to gain a larger audience.

This ’67 classic rock hit from The Doors’ self-titled album is a song no one can ignore when talking about the icons. The obscure guitar tune and the amazing in-sync work on the drums come together with the lyrics to make an amazing sounding track. This song is the reason why there is a “The Doors” poster in every rock lounge you know.

I’m aware that this list is subject to change according to taste because we all understand music differently. Having that said, I still believe these songs will still make your top 30 at least.