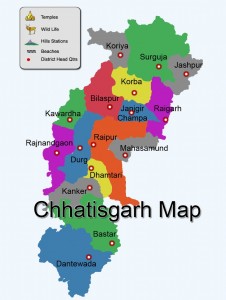 Every place has something unique to offer.

There are variety of tourist places in Chhattisgarh, ranging from beautiful waterfalls, scenic landscapes, caves, temples, plateaus and heritage sites. The exotic tribal life of Chhattisgarh adds to its beauty and acts as a magnet to attract tourists. 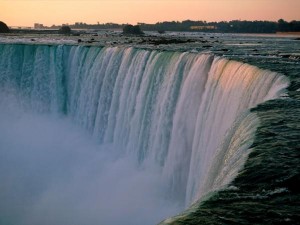 Chitrakot Waterfalls is one of the most impressive attractions of Chhattisgarh.

The Chitrakot Waterfall is located to the west of Jagdalpur, in the Bastar district on the Indravati River. The waterfall is 98 ft high and is the widest fall in India. It is often called Niagara Falls of India. 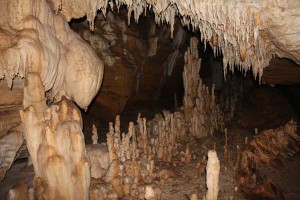 Kutumsar caves is the largest natural cave in the world. 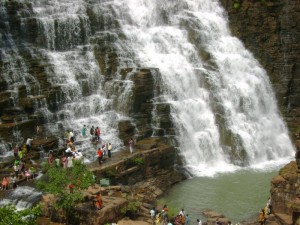 Tirathgarh Waterfalls, a waterfall in Kanger Ghati in Bastar district is one of the most beautiful waterfall you’ll ever see!

The waterfall is 300 ft in height and is located in the Kanger Valley National Park.

Gadiya Mountains is a natural form of a fort. In the mountain there is a tank which never dries and fulfills the water requirements throughout the year. On southern part of this tank, there is a cave namedd Churi Pagar. There is asmall pond in this cave. On the bottom of Gadiya Mountain, the doodh river flows. 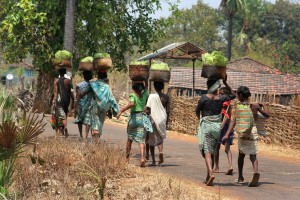 This tribal land seems to send a wild invitation to the lovers of wildlife to explore the forests, waterfalls, wild animals, temples, tribal dances and music. It is one of the most important ecotourism destinations of the country. 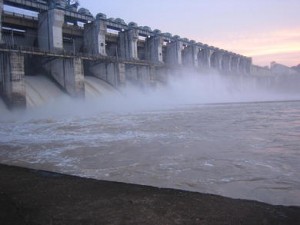 It is located in Dhamtari District. It is built across the Mahanadi River. This dam supplies year round irrigation, allowing farmers to harvest two crops per year. The dam also supplies 10 MW of hydroelectric power capacity. 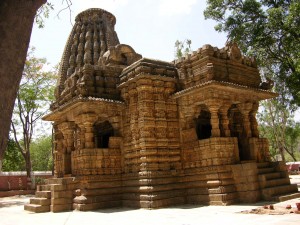 Bhoramdeo temple, a complex of Hindu temples dedicated to god Shiva in Bhoramdeo is one marvellous place in Chhattisgarh. It comprises a group of four temples of which the earliest is a brick-temple.

The Bhoramdeo temple is known as the “Khajuraho of Chhattisgarh.” 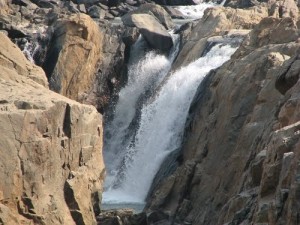 Rakasganda fall, situated in Surguja district, on Rihad River is one of the most beautiful waterfalls of Chhattisgarh. The best time to see Rakasganda is around April-June. 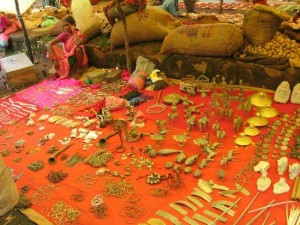 Memory Pillars of Gamawada are amongst the famous tourist destinations around Dantewada district in Chhattisgarh.

These pillars are bulit with stones which reflect the culture and tradition of the local tribes living there. 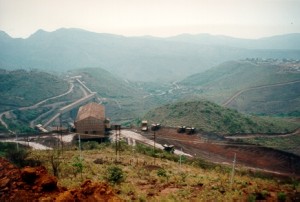 Bailadila, another amazing place to visit in Chhattisgarh, is famous for having rich iron ore deposits.

This mountain range gets its name “Baila Dila”in the local language due to the resemblance with the hum of ox. 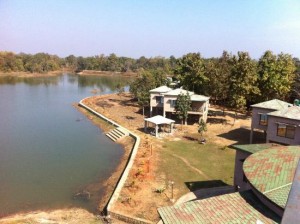 Barnawapara derives its name from the two forest villages – Bar and Nawapara.

A visit to the Barnawapara wildlife sanctuary is an adventure ride through undulating terrains and dense forests. The Indian Bison, cheetal, sambhar, neelgai, wild boar are common sightings in this sanctuary! 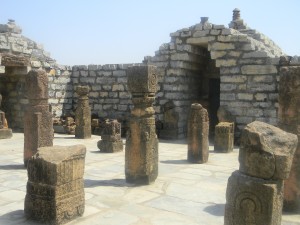 Surang Tila Temple stands unique for its amazing structure. It is a huge triple pyramid structure made of white stones with a platform of about 30-35 feet height. There are around 8 small temples once you reach the top of the platform and most of them are devoted to Lord Shiva.