As the world is very successfully segregated in two genders ‘male’ and ‘female’ so are their respective works. A man is said and believed to manage to the house in monetary ways that is going out, working, providing the money for the bread and the butter and also successfully running the companies of the respective “bread” and “butter.” While the woman is supposed to be back at home, taking care of it in literal terms and making something useful out of the “bread” and “butter.” Breaking the above stereotype view of a woman’s profile few extremely successful women have evolved and we would love to have a peak in what they have achieved.

Let us look at the list of few very successful women entrepreneurs of the world:

You definitely do not need an introduction to the ‘Chanel’ brand’s value in the fashion industry. Gabrielle ‘Coco’ Chanel ruled the fashion world like a pro. Born and raised an orphan and poor, Chanel was just a mere hat-designer to most of the elite class women in Paris. Not much later she acquired a position of herself in those elite groups as her perspective of style got appreciated throughout Paris. After a short span of closing down her shop during the World War II, Chanel made her way as the only person from the fashion industry, to the list of “100 most important people of the century”. 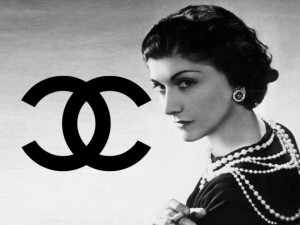 The co-founder of HTC. Cher born in the year 1958 was a degree achiever in economics that too from the University of California. She joined the company ‘First International Computer’ a year later she passed out. Then she co-founded the company VIA in 1987. Later she co-founded HTC in the year 1997. HTC have a worth of 1.6 billion dollars, and Cher has successfully managed to gain a position in the Forbes magazine, for a consecutive of 4 years. 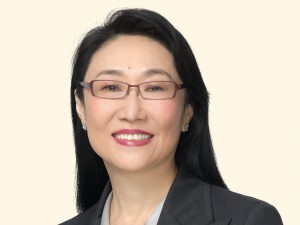 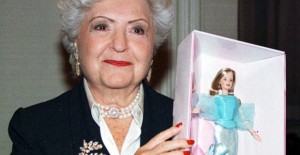 If you are a cookie fanatic then it is too hard to miss out on the name of Debbie Fields. Mrs. Fields, yes now that you can relate was the founder of the Mrs. Fields’ cookies. Founded in the year, 1977 with the name Mrs. Fields’ chocolate chipper, Debbie managed to break the image of a stereotype housewife. Her store on the first day was about to close without any sales when she decided to hand the cookies out for free. She was just 20 when she started with her achievements. She made a fortune with her baked goods. 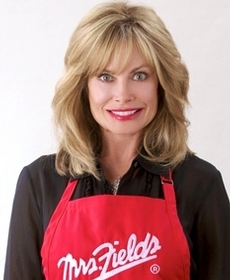 Doesn’t need a lot of description this woman has made such a name for herself that even men will think twice before making. She is a multi-talented personality and after a divorce in the year 1989, proved everyone what she is capable of. From being a model of living elegantly to being a mother to a stock broker to a successful caterer Martha has managed to pull off all her roles equally well. 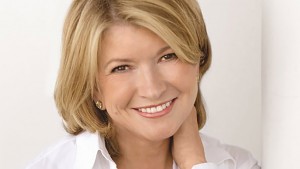 Right from the age of 17 when Oprah was declared the winner of Miss Black, Tennessee in the year 1972, she showed signs of being an individual. With a worth of net $ 3 billion in her kitty, Oprah is a successful entrepreneur with her Harpo Communications. 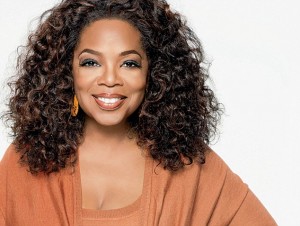 Sara Blakely, a woman with enough struggle on her hands, began her journey with just a very few amount of savings and built up her famous hosiery line known as Spanx in the year 1998. It was an idea that evolved when she failed to hide the lines of her thong behind a white pant. It took two years to get finally accepted by an investor then she made history. 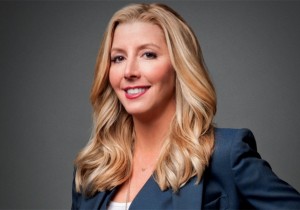 Now who isn’t accustomed to the name ‘Beyonce’? The singing sensation has a value of $450 million of her own, with all her endorsements, albums, tours and especially her own line of clothing. This woman has very easily managed to steal everyone’s heart away with her beautiful voice and also with the clothes she has to offer. Also not “All The Single Ladies” are so fortunate to have a supportive partner. Together with her husband she worth’s more than a $ 1 million of net amount. 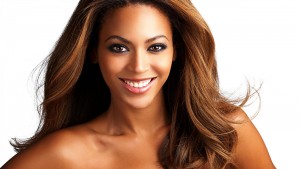 The founder of The Huffington Post, Arianna Huffington is a woman with strong views in life. Though she has sold her company to AOL, still it doesn’t change the fact that she had been an extremely successful entrepreneur. Even after selling the company at a value of $315 million, she holds a strong position in its operation. 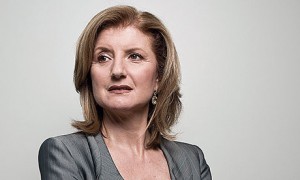 Most may not know her, but she is actually the richest female entrepreneur in Nigeria. She has a net worth of $2.5 billion to herself. She founded her first company Supreme Stitches, after leaving two jobs. After doing her this business successful, she invested in printing and oil industry too. 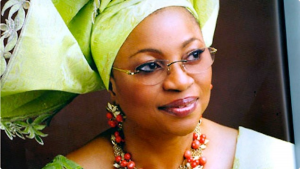 Hopefully, this particular list would inspire you to make a name for yourself in running a business.