The world is itself a nutshell of mystery. This is a big Pandora box which has lot of secrets in it. Man, who has eventually became the leading and ruling species on the world has done his best to know many secrets the world has wrapped within itself. One thing has to be admitted that man has taken over on many things but still he hasn’t taken over on nature and it has being dominating the man. In the same genre he has lot of mysteries which are unsolved. These are the list of those 10 top mysteries which are still a million dollar question for the man. Here we go !!

The most fascinating unsolved mystery to the cryptographers. The Voynich manuscript is one of those scripts which have to be decided. The voynich manuscript has lot of drawings of plants(which are not seen in these days) and some script which is unknown. Scientists proved that this book is written in 1404-1424 and the script doesn’t match to any of the script which man knows. Some say that book might consists of medicine to many dangerous diseases we are facing today through herbs and some say it explains the existence of aliens. 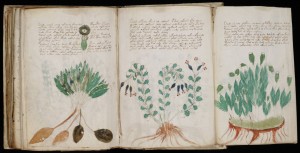 Taos hum in mexico is said to be ha haunted place. One can hear a diesel engine sound in this place. Strangely it could be heard only by naked ear. The microphones and sound recorders are unable to recognize this sound. Scientists have failed a lot, they haven’t found the reasons for the sound. Many people have left this place believing that this place is haunted. 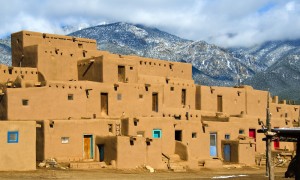 The aluminum wedge is found in 1917 and the scientists confirmed that this is made atleast 400 years back. But the strangest thing is aluminium is found in 1800’s and it has started to bulk produce in 1900’s. Technically there are no such apparatus available in those years to produce the aluminium. 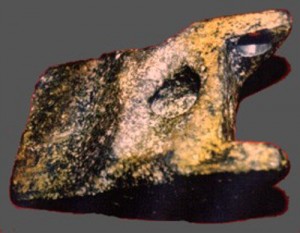 This bridge has been the most mysterious place. Dog’s come here and attempts a suicide. Reports suggest that at least 60 dogs in an year would attempt a suicide from this bridge. The most mysterious thing is why the same place and why this same bridge. Strange. 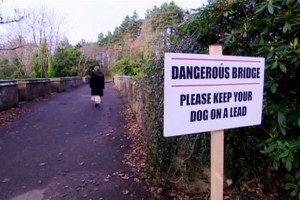 This is not officially discovered but there are many proofs that this monster animal has its existence in Scotish Islands. This monster pictures are even proved as not morphed. So the mysterious thing is where does it go. The dinosaur like structure of the monster tosses a new question to many scientists. 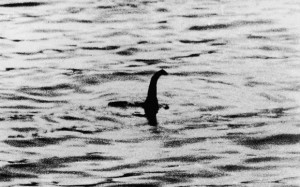 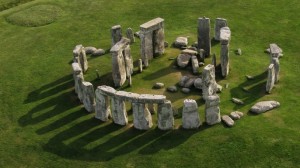 A series of murders which happened in white Chapel in 1800’s is still a unsolved mystery to many people. All the victims are prostitutes and their bodies were brutally damaged. Well, Jack is the first serial killer the world knows. 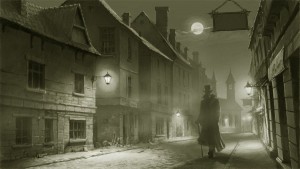 One of the enthusiastic student in 1977 has discovered a sudden spike in the communication he has received from open space. The signal is said to be received from space which is 120 light years ahead. The Signal decode has proved that the message was WOW..!! It is proved that the message is not super imposed by any of the other communication systems and neither the apparatus is malfunctioned. So the question is what is that ?

The most mysterious mystery. None of the planes and ships which has been to bermuda traingle has survived. The strange thing is some aeroplanes debris is also not found. The communication systems were lost and the control room would hear some weird sounds from the victim ship or plane. This is one of the most dangerous mystery too 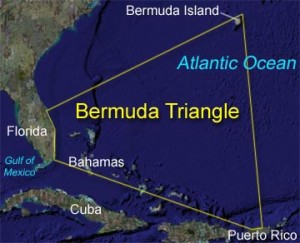 This is the most modern mystery that the modern man is unable to solve. The reasons behind the missing might be many but there is no such theory which is able to explain it perfectly. Well putting this as one of the most mysterious mysteries. 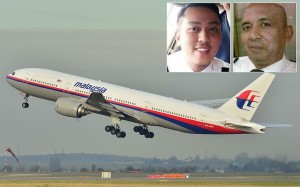