There is some amendment in constitution that the salary of the Chief Minister of a state should be in par to the inflation standards. However, there is also a sub class for the amendment stating that a special committee could be set up in the Vidham Sabha of the state and their could decide the salary depending on the financial stability of the state and their tax schema. Almost every state in our country has its own assembly body which comprises of both ruling and opposition party members who will decide the pay scale of the MLA’s, Minister and Chief ministers. This decision is taken collectively depending on the states financial status and how good the state if doing. Well, here is the list of highest paid Chief ministers in India.

The annual salary of Prakash Singh badal is 12 Lakh rupees which is 3,300 per day. There were many comments and oppositions on this figure. The congress party leaders always portray this act as “Loot”. They comment that how could a chief minister draw that much salary when the state is really not doing well. 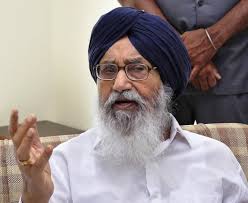 It is again Nitish Rajya in Bihar. Well, during his tenure he has received 99,500 as his salary per month. As again he has sworn as chief Minister it wouldn’t be no wonder if he crosses the Punjab Chief Minister record of Highest paid Chief Minster. 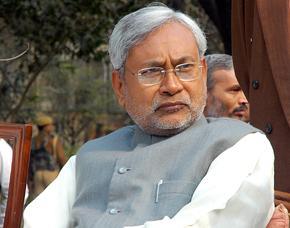 The monthly salary of Hemant soren is 95,000 rupees which is the highest for any chief minster in the state of Jharkhand. This state which gets its most income from mining is also fighting for some tax exemptions too. So it might not be shocker if the salary gets increased as well. 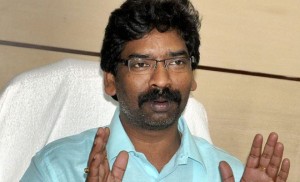 The monthly salary of Mufti Sayeed is 90,000 rupees. He backs his decision as he doesn’t posses any business and many properties. Jammu & Kashmir is the state which is living on the grants provided by the Central government,so there is still a discussion going around his salary figures. 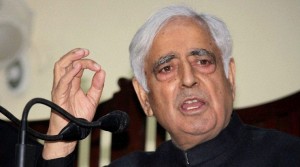 The monthly salary of Tarun Gogoi is 83,000 rupees. There was an increase in his salary in the last year. It was said that the salary has been set as per the inflation and state policies. 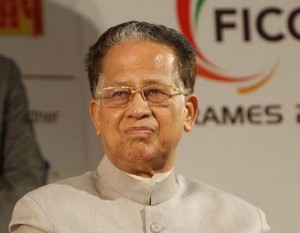 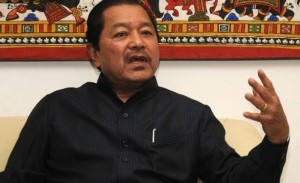 The monthly salary of Virbhadhra Singh is 65,000 rupees. The interesting thing about Virdhadhra singh is, he is the most richest chief minster in India considering the current tenure according to the Election Commission of India. Himachal pradesh has “Special Status” so it has eventually got many tax exemptions too. 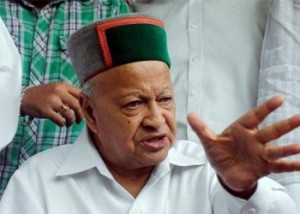 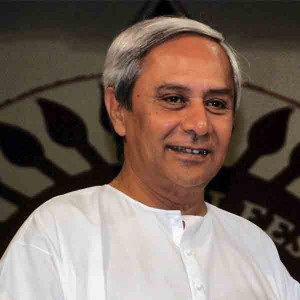 The monthly salary of Maharastra’s Chief Minister is 57,000. Maharastra is one of the richest state in India. 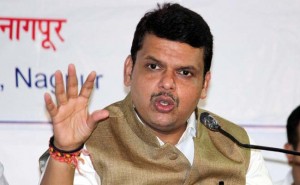 The annual salary of Haryana’s chief Minister is 6 lakh rupees which is 50,000 rupees. Haryana is also one of the well to do state in the country.

Tamil Nadu chief minister Jayalalitha is current CM who is taking 1 rupee as her annual salary and holds the record of the least salaried Cheif Minister. Mamatha benarjee, CM of West Bengal follows her with 8,000 as her monthly salary.