It was a old school where shopping is a big deal where you have to find the right vendors and shops, have to scrutinize them and need to shed lot of sweat roaming here and there on streets. In this globalization era everything is taking a new turn including the shopping. Many malls welcomes you with a nice ambiance, cool breeze and well maintained eminities. Especially in a country like India where the women are shopaholic this malls are making the most. You could find at least an average mall even in town of our country. However, the metro cities are always in a winning race where shopping malls has become a part of basic infrastructure of the city’s architecture. So what are those biggest malls in India. Let us have a quick look.

It might be bit shocker to know the biggest mall is in that state where shopping isn’t that prominent. But that is a myth. Malayalis are the highest spenders on gold ornaments. Lulu mall stands the first biggest mall with an area of 17 lakh Sq ft. This also holds the 80th largest mall in the world. It has the biggest hyper market too. 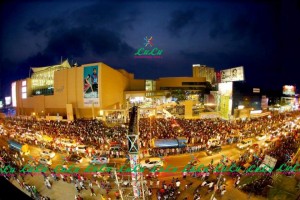 Phoenix Market city has the south Asia’s largest first 20 lane Bowling court. This 15 lakh Sq ft malls also comprises one of the biggest multiplex in India. The parking of the Phoenix market city is the biggest parking when compared to any other mall in the country. 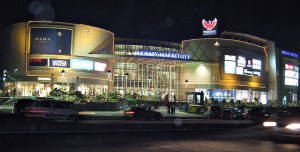 This more than 1 million sq ft shopping mall has become as heart of the Chandigarh. This mall holds a record of using more electricity when compared to any other mall. It requires more than 15 MW power supply. This mall is sold to Mumbai Carnival group by L&T at a record price of 1800 crores making it the highest real estate deal in the country. 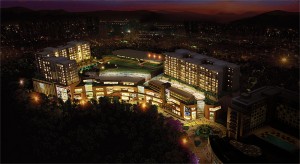 Located in the heart of the city this mall welcomes everyone with its liveliness. This mall holds the record of the busiest malls in south India. The first ever mall which has Metro station connected to the rest of the city. This 9 lakh Sq ft mall comprises of many international branding outlets.

This is the first mall in the country with International standards. This is the only mall in India comprising one the worlds largest retail chain outlet “Metro cash and carry”. This mall has a two level food court which is the biggest in Mumbai. However this mall is situated in one of the satellite townships making it far to reach by all people. 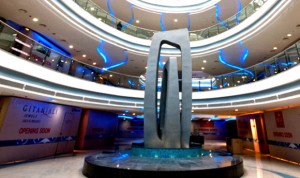 This is situated in the heart of the city and this comprises of the largest open space area when compared to any other mall. This mall comprises of Business chamber area which allots the space to IT offices. The area of the mall is approx 9 lakh sq ft 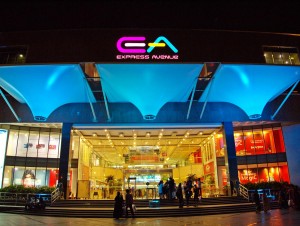 This 8 lakh Sq ft mall is the first Indian mall which has a Ice skating sport ring indulged. This is the biggest mall in the NCR region and considered to be one of the biggest revenue generators. 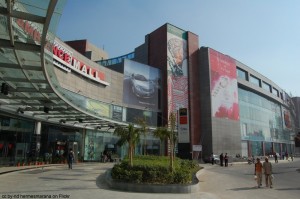 This is the first mall which comprises of a man made lake as an interior eminity. This 8 lakh Sq ft mall has 26 lane bowling court. This compound also houses World Trade Centre of the city and a residential complex making it the first of its kind in India. 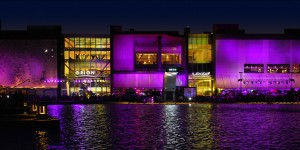 This is the first mall in the country which has a special segregation for Indian wedding shopping. This mall has a approx area of 7.5 lakh sq ft area. The larger area in the mall is occupied by future group venture.