Best friends often make life way more fun than it should be (let’s face it, maybe a bit too interesting). There’s nothing quite like having someone around who totally understands you , laughs at your dumb jokes and won’t judge you (or will judge you, depending on the situation). They’re brutally honest(that haircut is awful), interesting even after they’ve recited the same story to you a thousand times(Did i tell you…), and are aware of all the little inside jokes that crack both of you up no matter how many times you say them. Thanks to this close connection there’s a bunch of things that you’d only understand if you’re someone’s best friend….

1.You have our own language.

Everyone starts looking at you weirdly when u start having a conversation with your best friend  because they have no clue about what is happening . “Is this supposed to be a language that we know?” is one of the most common questions that you have to endure. You have conversations that are impossible for other people to understand…too many stories, too many code words , too many inside jokes. Impossible to decipher so stop trying. 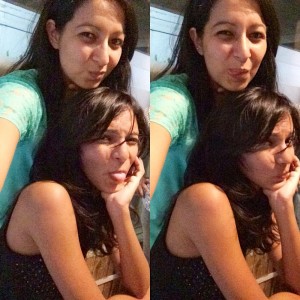 2. You share every mundane boring detail of our lives.

Seriously, no detail is too small. Want to tell me everything you did from the moment you woke up until I picked up this phone? No problem. Every event from “I didn’t have a bath” to decisions like “I’ve decided what to do in life” are super important. And DETAILS. Never miss on the details.

3. It’s normal to look at each other and know what the other is thinking.

Finishing each other’s sentences is a normal thing. Saying the same thing at the same time is also a normal thing.The sense of longing you feel when you do something alone or with others that would be even more fun if your best friend were by your side.
That gut instinct you feel when you just know something’s wrong with them even if they won’t admit it. But you just know. 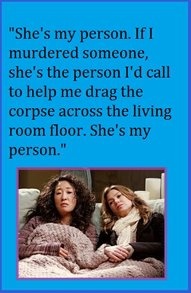 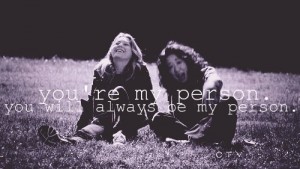 4.You’ll  ruthlessly tease her about her crush on a regular basis.

The not so subtle nudges , giggles and pushes just to embarrass her all the more. Could anything really be more fun than the killer looks she gives you because she super mad… I guess not . 😛 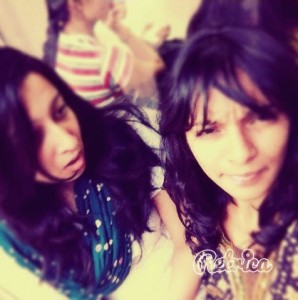 5. You already have the mental asylum picked out where you know you both will end up.

You’ve accepted you aren’t normal and thankfully you’ve found a partner to share your insanity. So you end up deciding your school, college and finally the asylum. Because you know that’s where you both are going to end up.  And you know you’ll have insane fun there too. 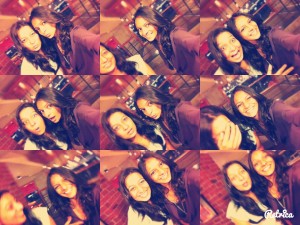 6. You’ll always have her back and defend her, even when you know she’s in the wrong.

She’s insane, she’s crazy and she’s mad but she’s your best friend. Whatever she does is right and has to be accepted.She might kill a person and all you might ask is “Where’s my shovel ?”.

7. You have a full library of embarrassing anecdotes to threaten them with.

“Remember the time when you liked…” or “Last summer you won’t believe what happened” usually lead to stories you dread and wish had never ever taken place. But now they’ll never be forgotten, in fact they’ll be used to threaten you, to trouble you and to bribe you. And who can do such a horrid thing? Your best friend of course.

8. They can make you laugh like no one else.

They can crack the most random and ridiculous jokes and you’ll actually end up laughing like maniacs. They indulge your weird fancies, tolerate your dark moods  and still love you for the exact crazy that you are . “One more selfie. This one wasn’t good enough. Actually 2 more …”. 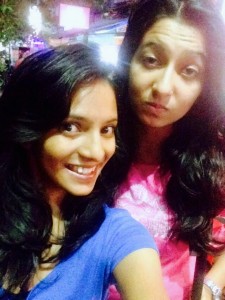 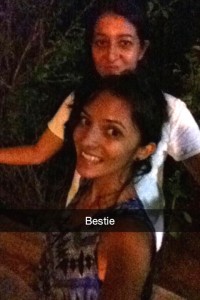 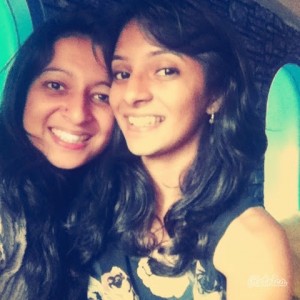 Finding one random thing so fucking hilarious and knowing nobody else will think it’s even funny at all. That’s why they’re your best friend – they just get you.

READ MORE  One of the Best Senior Dating Sites: Our Senior Match Review

9. When someone asks you keep a secret, you assume telling your BFF doesn’t count.

Every secret, every conversation, even screenshots: she gets it all. So don’t be surprised if she knows your sister’s cousin’s dog’s name. She knows everything , no conditions. 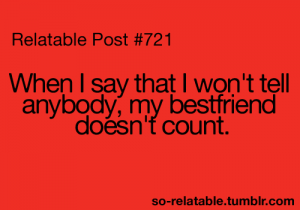 10.They have been there for you through all your major crises.

Family crisis , broken hearts, break ups : she’s seen it all. And she’s been there with you helping you through every single fall. But that’s only the bad times. The good times, fun times , party times, coffee times : nothing can ever be complete without them.The unconditional love you feel when you think about your best friend and can’t ever imagine living without them.

You’ve been through so much together and made so many memories. You know no matter what you two will always be there for each other.