The Government is busy banning Maggie and beef where as there are far more important things to put a stop to. While we have no control over corruption there are some things that we can personally put a ban on. Few of them are…

There is a special place in hell reserved for people who do this. We’ve all had to wait in lines to pay bills, to shop , for errands and we’ve all had to wait. As annoying as that is things totally get out of hand when out of no where someone nudges you and pushes you and lo-behold … He’s broken the line and gone ahead. These kind of people are super frustrating and must be banned from the shop where they attempt to pull of such stunts.

Actually Spitting. Period. But if there is something far more repulsive than spitting it’s a person spitting from a bus or a car. These inconsiderate people are not only defiling public places and increasing the spread of bacteria they are also a major public inconvenience. Ban them.

3.Flashing lights to warn of a speed trap

I’ve never really got this one. There’s so much traffic and everyone is stuck but there’s always one guy who’ll flash his headlights to show he’s not going to slow down. Do you have to reach the moon? Are you in such a hurry that 5 minutes are going to make a difference? Well we all are in a hurry. Stop flashing the lights. 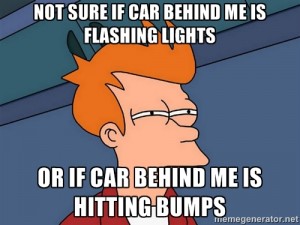 You internet connection is actually good and there you are surfing away happily when a pop-up comes on your screen.By the time you close that another three open. Now you are already irritated when some video about vague nonsense starts playing. Enough already. That’s the end of the surfing session. You are officially irritated with the site. 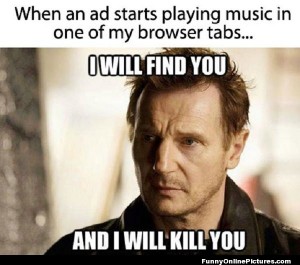 As said above this can put someone off completely. There has to be some other way of advertising because this is definitely not making me buy the product. In fact its super bugging. It’s just a waste of time and patience.

READ MORE  5 Ways to Give Your Bedroom a Beautiful Makeover 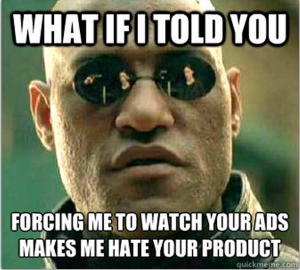 Walking/ driving slowly is not wrong or illegal. But in the middle of a pathway. Now that comes under discussion. It’s just not fair to the rest of the population who also have to walk slowly or creepily try to overtake this person and then receive a glare for no mistake of theirs.

But unfortunately then does not mean 9. It doesn’t even mean 9.30. It means something between 9.30 to 10.00 or later. It’s so normal now that no one in their wildest dreams thinks of reaching on the given time. A hour later is perfectly acceptable anyway, so why go early and be first. Lets start being punctual and put an end to this stupid attitude.

We have to search for the road in between the pot holes. Travelling becomes so much more tiresome and unbearable due to these holes in the road. The monsoon makes driving all the more dangerous without the added threat of falling into one of these pot holes on the way to your destination. Living life on the edge for sure. 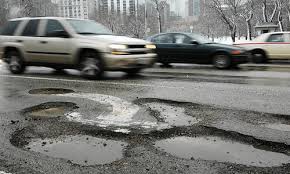 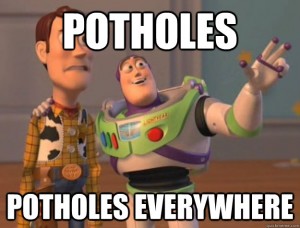 9. People who talk loudly on their mobile phones

You must be having the most important conversation in the world but that doesn’t concern us. We do not want to know. We do not care. Either talk in normal tones like other sane human beings or just stop talking.

10.When people hold a conversation in a door way

Another super annoying habit that people have. They want to carry out their super important conversations and gossip sessions in the doorway. And god morbid you interfere their tete-a-tete, you’ll be awarded an ominous glare for having stopped the intense discussion.