It goes without saying that cricket is one of the most interesting and popular games played across the world. Like any other game, a captain is a valuable component in cricket, as well. He is the leader of the whole team. A successful captain is one who is courageous and disciplined. Below is a list of some of the most successful cricket captains of all time. 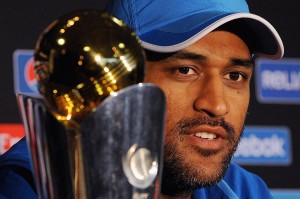 The current captain of team India, MS Dhoni has won several matches including the World Cup. Apart from that, he has successfully won many other trophy and T20 World Cup. In the ICC ODI rankings, India holds the number one ranking under the captaincy of Dhoni. He is definitely one of the best captains that India has ever received. 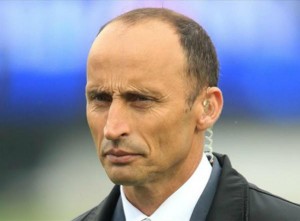 He was one of the top captains who never struggled during captaincy and batting. Though he was born in India, yet he served as a captain of the England team for a term period of 4 years. His enthusiastic spirit and changing strategies made his highly famous and popular. He is also considered as the most energetic of all captains. 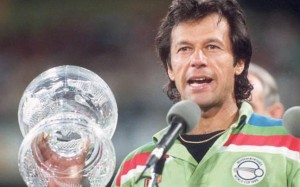 A right-hand batsman and a right-hand fast bowler, he is known for playing some fabulous innings. He served as the captain of Pakistan cricket team for a period of ten years. He is the only captain who led Pakistan to win the glorious World Cup. He is currently involved in cricket commentary and even Pakistan politics actively. 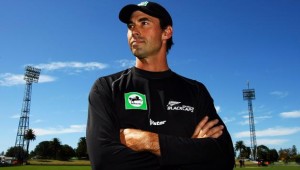 The former captain of New Zealand and a left-hand opening batsman, he was the youngest captain in the history of cricket. At the age of 23, he became a captain. His captaincy has been praised by some of the most famed personalities across the world. He has nurtured his talents in some of the most exceptional way. 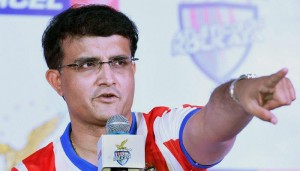 One of the most promising captains of the Indian cricket team, he has served a great period of captaincy for 6 years. Popularly known as Dada, he was very aggressive and emotional as a cricketer and commentator. The left-hand batsman has scored the top on the list of One Day International Cricket. 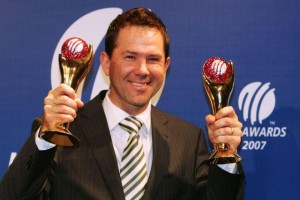 He is one of the most successful captains, the man behind building the Australian team. Under his captaincy, the team won several matches including two World Cups titles consecutively. Apart from being a captain, he is also one of the best right-hand batsman and a great fielder. 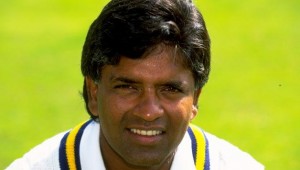 The former captain of Sri Lanka led his team in the cricket World Cup of 1996 and even won the cup. He is an empowered leader with a remarkable personality in cricket. Initially, he was under praised, but he proved his skills and talents in the best way. 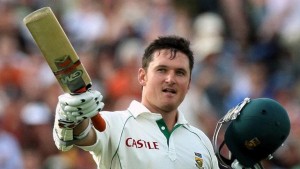 The left-hand batsman and a skipper of the team of South Africa, he led his team in an excellent way and served as a deadly competitor to the other team. They successfully chased a target of 434 runs in 50 overs to win the game. He is considered as the best captains of all times. He is also renowned as the most successful opening partners. 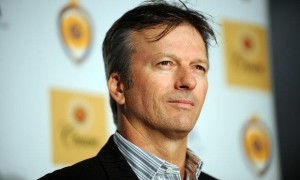 The perfect all-rounder and the great right handed batsman served as the cricket captain of the Australian team in both Test and ODI matches. His team won the World Cup in 1999 under his captaincy. He even played a major role in nurturing the talents of new players in his team. He is often referred to as ‘Mr. Cool’ by his teammates. 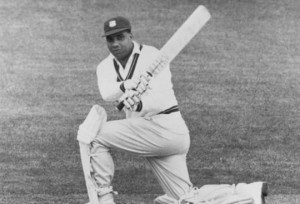 The former cricket captain of team West Indies, he is regarded as one of the most successful captain and also the most successful batsman of all times. He has been awarded with the honor of Sir for his wisdom. Sir Walcott captained his team for almost a period of 10 years, and has a winning ratio of more than 50%. In fact, under his captaincy West Indies also became one of the top ranking cricket team for years.

There are many other successful cricket captains in the entire world, and each is associated with different records of all times. Under these captains, their teams made prominent performance in the history of cricket.