There was a time almost 30-40 years back when relationships were made only when you and your partner have the thinking of marrying each other in your minds. And if you had physical intimacy, then of course the result has to be marriage only. Some marriages may last a lifetime, and some unfortunate marriages may die out due to incompatible reasons. But with the changing time, the thinking and concepts have also changed now. People now do not wish to make the mistake of settling on the person he or she has fallen in love with at first sight.

Whether you are a boy or a girl, it is not necessary that you will have to marry the person you are dating around. Today people go around with different people to check and confirm about which with he or she can be actually compatible at all levels. But still in today’s world there exists some people are belong to that old traditions and for them it is important to know whether you are in a serious relationship or not.

Here are some signs explained that can let you know that you are actually in a serious relationship with your partner and not just dating.

If you are in a serious relationship, it is natural that you and your partner will talk to each other a lot and will be spending a lot of time with each other. It is needed to talk a lot so that you both can know more and more about each other. You may spend some amazing time together such after the busy scheduled weekdays you both may spend the whole o weekend together. 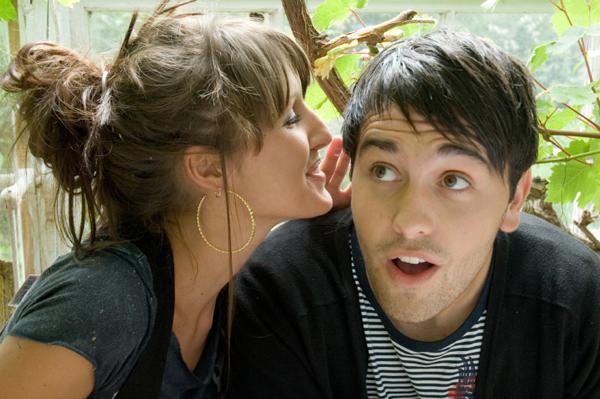 Knowing each other well

When you are spending maximum time with each other and also talking over the phone, you come across a number of things about each other. Not just only about the official or general talks but you also get to know about each other’s important issues of life and also the intimate portions of each other’s life. This will help in making your bond of relationship even stronger than before. 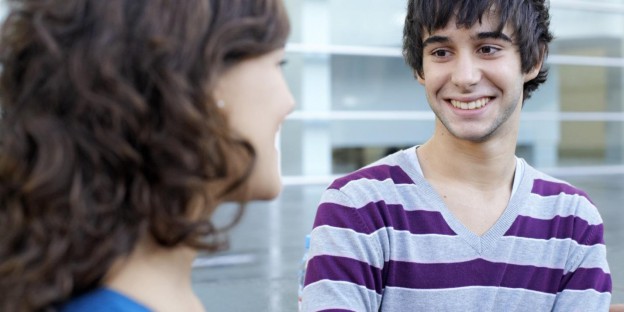 Saying I Love You

Now this is the most important thing that can justify your relationship in real terms. If you or your partner is not just flirting around, then saying the terms, I Love You has to be in a serious way. Normally today, as per the trend, anyone says this term to anybody, without even thinking at times. It is important that if you are I a serious relationship then you should say these words in such way that can make it important such as with a vow or at a special place with some special activity. 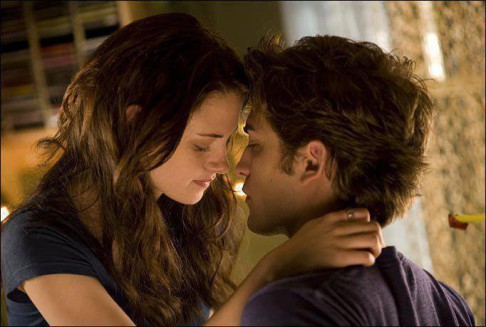 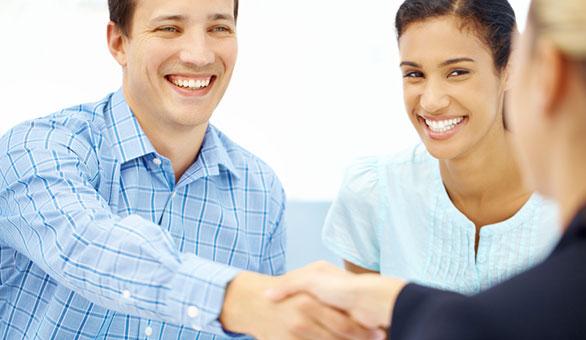 A relationship can be said to be a serious term only if you and your partner are comfortable with each other in all terms. The relationship is moving on a serious note only if you do not have to hide your faults or bad habits from each other. You can be what you are also in front of him or her. You do not have to flaunt your fake looks every time to make him or her happy. If your partner is ready to accept you the way you are, then definitely it is a serious relationship that you should take to a new level. 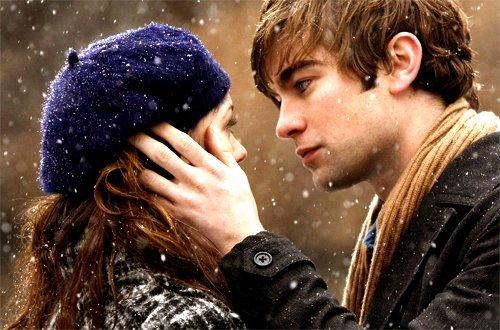 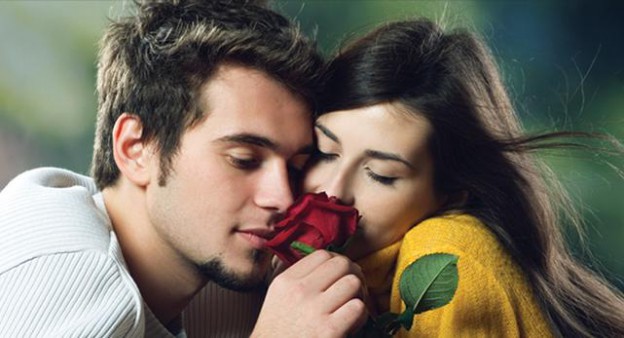 The strength of the relationship and the compatibility of you and partners shows up only when you have some conflict in between that you guys have resolved well. Often many relationships end up on some small and silly issues also. But even if a big issue to not able to break you both apart and you both have resolved it properly, then also you have a serious relationship. 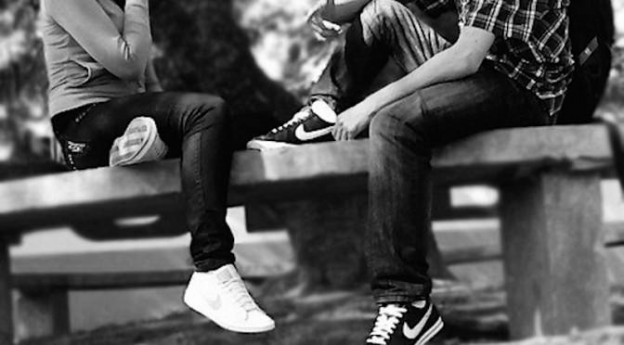 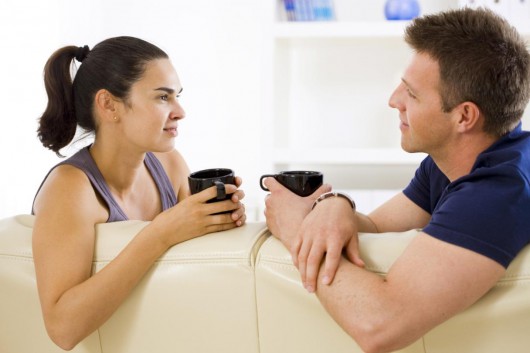