Bollywood has always been a much talked-about topic between friends especially when it is laced with juicy gossips about the secret lives our celebrities lead. All of us have secrets but it takes guts and sometimes a little too much alcohol to blurt it out in the open… and when our loved celebs from B-town do the same, we are all ears; especially when it proves that behind all the stardom and heavy fan following, they are just as ‘normal’ as us!

Here is a list of juicy, best – kept secrets from our famous celebs. While some of these will leaving you gaping with shock others will tickle your funny-bone like no other. So, grab a cup of coffee, gather your friends and get started! 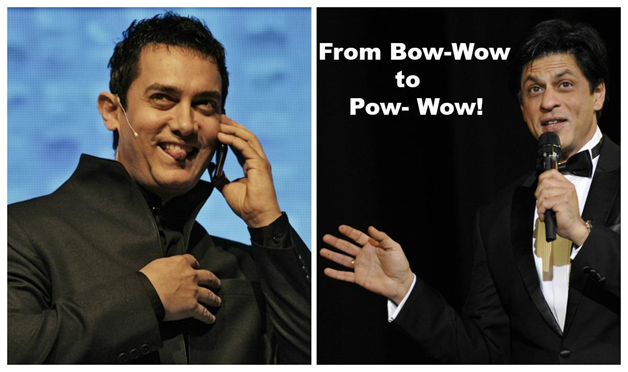 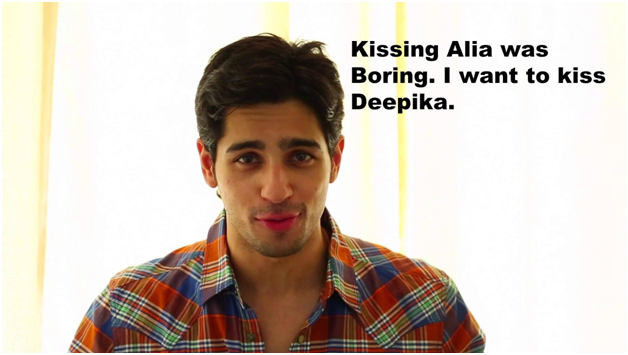 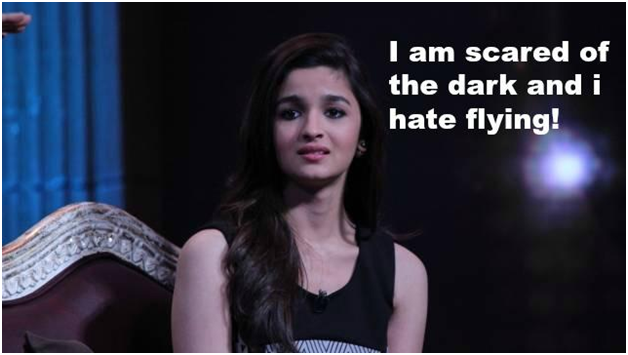 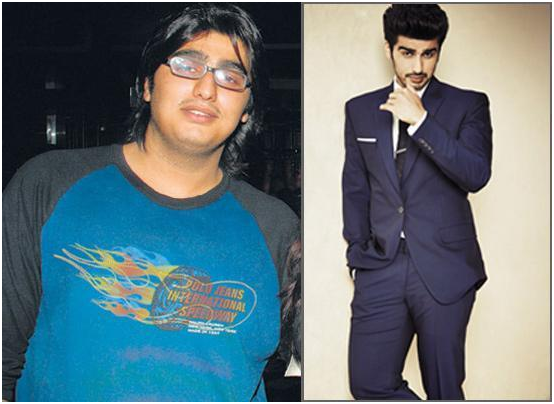 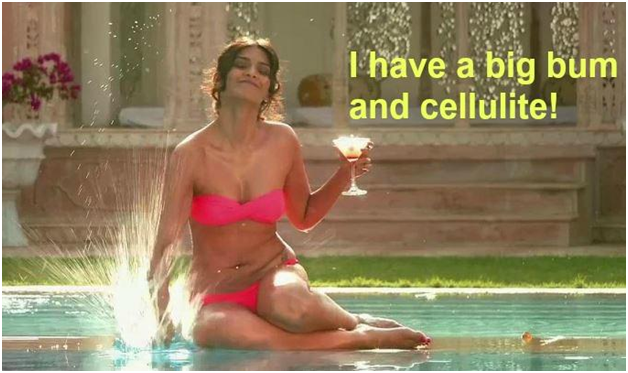 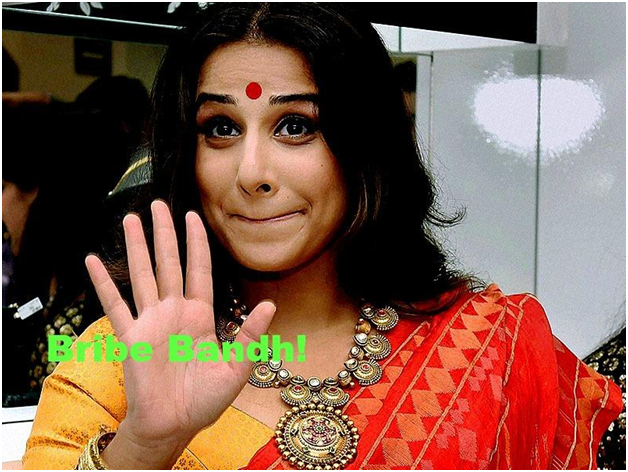 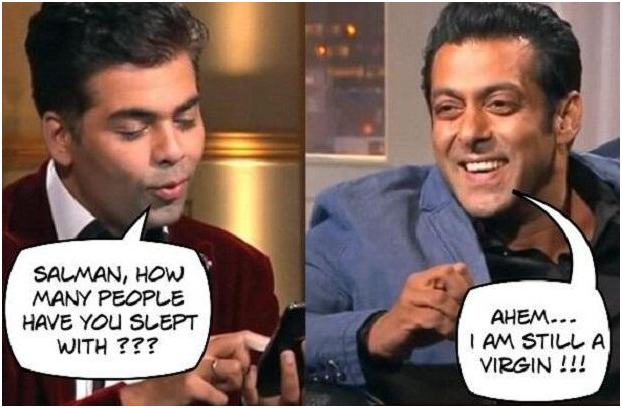 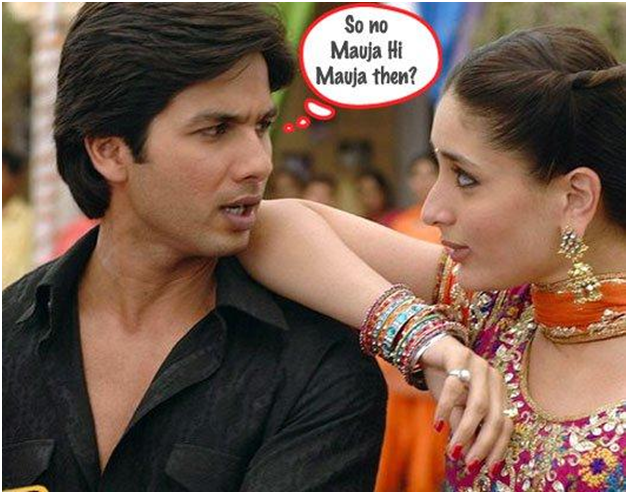 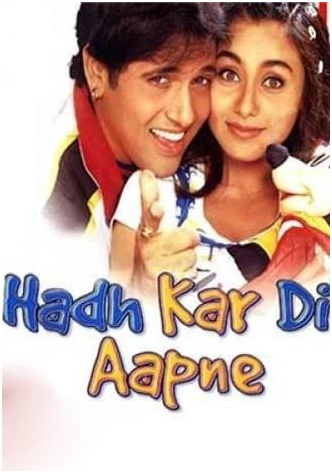 Well, there is no denying that stardom has its perks but these shocking revelations from the who’s who of Bolly-world, leave us doubting if they are any different than the common man, after all. Wait till we bring you more shocking rendezvous of your favorite celebs, straight from the horse’s mouth!