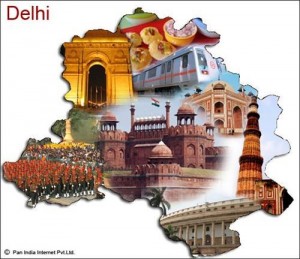 India’s federal capital, Delhi is a sprawling mega city of over 20 million inhabitants and their 40 million stories. Every Delhiite has its own reason to brawl about being one. Every city has its own rules and regulations, and Delhi being no exception has got loads of them. If you want to survive in a capital like Delhi, You definitely need to abide by these so called “Rules” or else the “Delhi-Walas” will not put up with you if you don’t do it their way. 😀

This act of yours will never get your request being considered by the victim of “Bhaiya-Ism”. Men in Delhi are totally against being called “Bhaiya” with the exception of autowalas and rickshaw pullers. If you have a habit of addressing people with “Bhaiya”, a change to this habit is strongly recommended. A simple “Excuse Me” would do it for you. 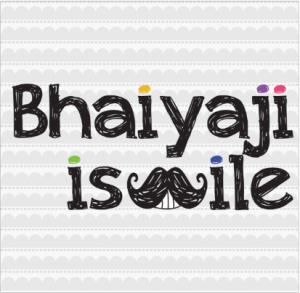 Well, if you are a regular newspaper reader then you would surely understand why I am saying this. Firstly, it is inappropriate on a social level as it creates disturbance amongst the traffic and secondly, now-a-days most people carry weapons along them and if not weapons, a wrench is ever ready to come and hit you in the face. So as far as possible, avoid it. You will have to control your temper, but you still would be alive. Choice is yours. 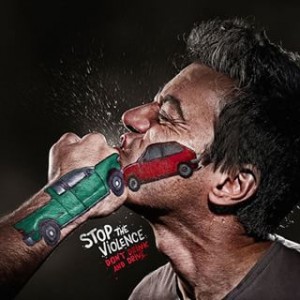 Do not ever do this in Delhi. With regular traffic drives and security checks happening at every 2km or so, breaking traffic rules would earn you nothing good other than confronting a duty-bound police officer asking you for money in verge of breaking a law. But, if you know someone who holds power in the government sector including an I.G. or an inspector or anyone, then drive as you like. Delhi is all yours. Just make sure, you don’t hurt anyone and if you do, by mistake, do consider POINT NO. 2 mentioned above. 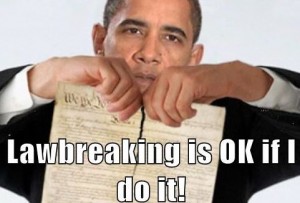 This one is for ladies. Do not carry that “Behenji Attitude”. Walk heads high and earn respect rather than walking with the “eagerness to reach home safely” face look to earn piercing looks. Walk as if you own the streets. Make killing eye contacts with random guys checking you out. Don’t be afraid because if there are 10% goons to check you out, 90% guys are out there to help you out too. Raise voice. 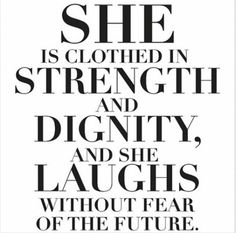 Delhi experiences scorching heat for almost 6 months. And with scorching heat comes the risk of unwanted tanning. Never, ever in the summers leave the house without being prepared to confront evil heat on your way. You are always at war with sun and your most effective weapons will include sunscreens, umbrellas and scarfs. And of course, a stylish Hat too (if you love being a Fashionista). 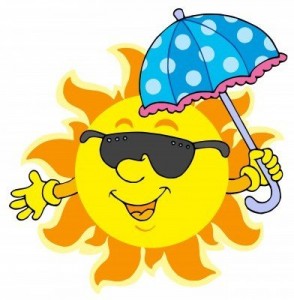 With the increasing populations comes the fear of jams all over the roads. Delhi is gifted with metro at almost all places but population strikes again. Metro is increasing its crowd everyday and hence daily commuters have to board a heavily crowded metro. Avoid it. Wait for the next one as most probable chances say next one shall be emptier than previous one. Perks of this include getting saved from bullshit sweat smells and risk of being pick-pocketed. 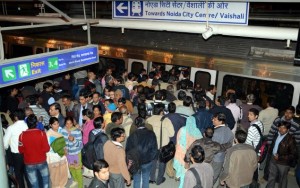 Delhi is a home to people from every strata of known existing world. Jaats/Gujjars/Punjabis/Tamils/Biharis, Delhi invites all. So beware and never comment in public about member of any community, else you will land yourself in serious trouble by doing so. Personal chats with your friends over social media are best if you want to share your bit but publically, learn when to speak what. 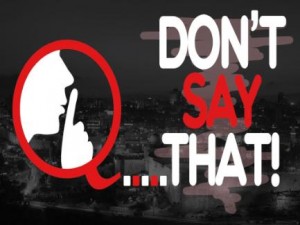 This is “THE TRUTH” about Delhi. Do not ever expect yourself to restrict yourself to the shopping list you made the last night while shopping at street markets. Your shopping will end at taking things you do not even need only because they are available at such a cheap price that your mind shouts “Le Le, future mai kaam ajaega”. With the likes of markets like Janpath, Palika and Sarojani(better known as SN), feel free to shop without giving a coy look at your wallet. 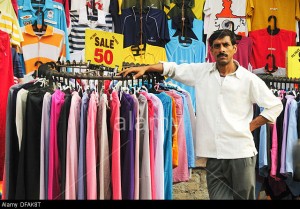 Always consider your safety at the prime level. Nothing in this god damm world is more important than you being alive and safe. Be considerate about whom you are out with and at what time. Have someone who knows the answers to the questions like when, where, how and whom at all times. Safety is not a big issue if you are aware of your surroundings. 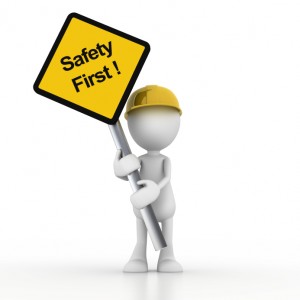 Men will always be men. But Delhi might not be the best place for what we Delhiite’s call as “Man-chale”(guys who think girls as their properties). With security guards dressed in civils in almost all public places, these “Man-Chalas” may find it a bit difficult to digest the incoming “T-H-A-P-P-A-D” or much likely a “C-H-A-P-P-A-L”. Guys, BEWARE. 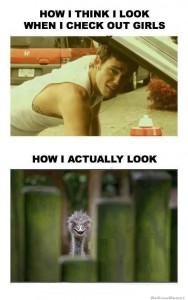