Football is the most watched sport in the world which also makes it a very lucrative sport. With more viewership, more businesses are involved , which makes the football clubs more valuable. 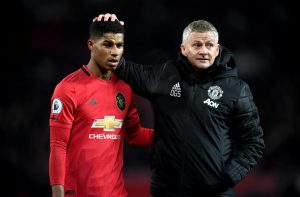 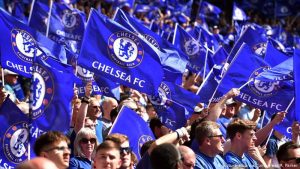 Chelsea are now led by Club legend Frank Lampard who focuses on playing with players from the youth system and the transfer ban did not allow them to make any big money signing, which lowers the combined value of the squad down by a little bit. Their 2 most valued players are defensive midfielders N’Golo Kante at € 100 million and Jorginho at €65 million. 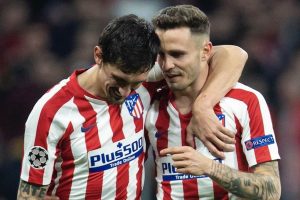 After the sale of Antoine Griezmann , Atletico Madrid lost their highest valued player. They quickly re invested in 20 year old Portuguese starlet Joao Felix. They have a combined value of €863 million. Their top 2 rated players are the Slovenian Goalkeeper Jan Oblak  and the Portuguese Wonder kid Joao Felix at € 100 million each. 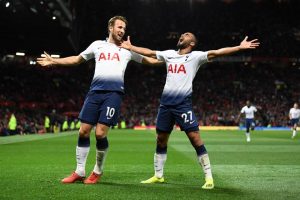 After the sale of their star midfielder, Eriksen to Inter Milan in the winter transfer window, ‘Spurs’ made some minor reinvestments like getting dutch winger Steven Bergwijn from PSV Eindhoven for €30 mil. Their combined value is just about €900 million with Star Striker Harry Kane valued at €150 million.

The German Giant is the only German team to feature on this list. The record 29 time Bundesliga Winners have a combined team value of well over €900 million. Their most valuable players are winger Serge Gnabry and Defensive midfielder Joshua Kimmich at €80 million each. 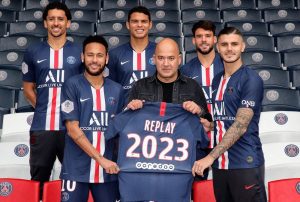 This French team often criticised for spending a lot of money is the first team to cross the €1 Billion mark in our list. The French Giants have two of the world’s most valuable players playing for them in the form of forwards Kylian Mbappe at €200 million and Neymar Jr at €160 million.

READ MORE  Can we travel time?

The Spanish Defending champions are our second La Liga team on this list with a combined value of about €1.07billion. After the sale of Neymar for €222 million , the club has heavily reinvested in players, with the signings of Ousmane Dembele and Philippe Coutinho both costing over €100 million. Their highest valued players  are Club captain and legend Leo Messi at €140 million closely followed by new signing Antoine Griezmann valued at €120 million. 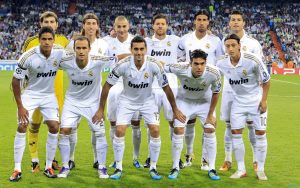 The record 13 time European champions just edge their arch rivals by €0.1billion. They are the last Spanish team on this list, with a combined value of €1.08billion. After losing their star striker, Cristiano Ronaldo, to Juventus in the summer of 2018, they reinvested in buying their now highest valued player Eden Hazard for €100 million, who is now valued at €120 million. Hazard is followed by Centre Back Raphael Varane who is valued at €80 million.

The current defending European champions are valued at about 1.2 Billion. After the sale of Philippe Coutinho to Barcelona for €160 million , the club reinvested in Centre Back Virgil van Dijk for €85 million, who is now rated at €100 million. Their most valued players are Wingers Sadio Mane and Mohamed Salah both rated at €150 million each. 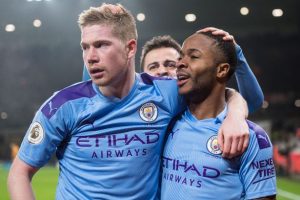 The current English champions Manchester City are always criticised for spending money irresponsibly. They were recently banned from appearing in the UEFA Champions Champions League misrepresentation of funds. But still, their combined value is just about €1.3billion. Their most valuable player is English winger Raheem Sterling at €160 million closely followed by Belgian attacking midfielder Kevin De Bruyne at €150 million.