In the month of May last year, this man sworn in as the Prime Minster of our country. And it has been just a year since gaining power, Narendra Damodardas Modi has proved to the world that he’s got tremendous potential.
Modi’s personality and style of governance make him stand apart from the rest of the Prime Ministers India has had. Check out 10 reasons one can state as a justification to the statement “Narendra Modi is different from former prime ministers” – 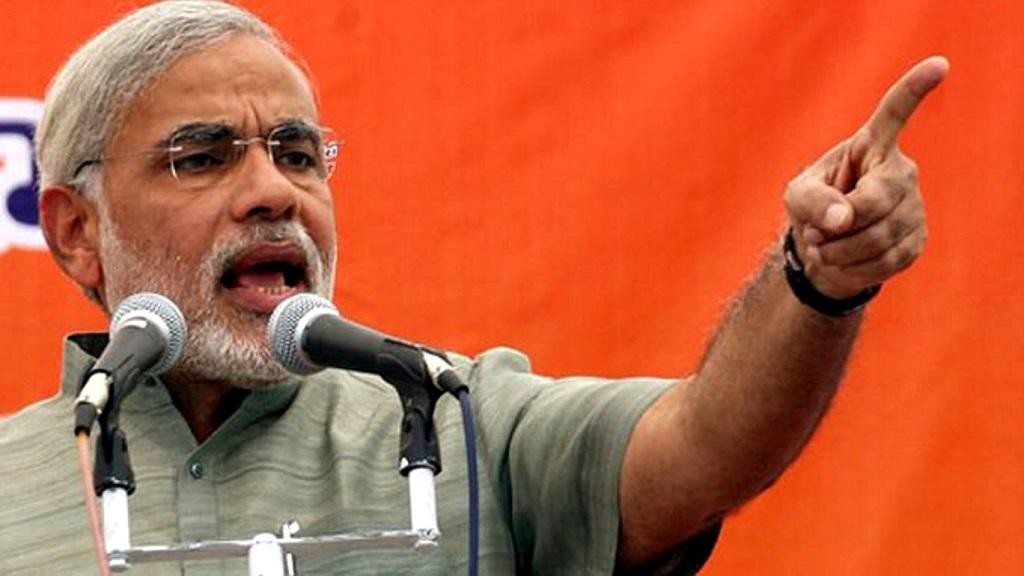 When this man starts speaking, even the haters begin to listen in awe. His eloquent speeches, not only in different parts of the country but also abroad, have made him reach out to the people more effectively as compared to our past PMs. He doesn’t read his speeches, rather connects with the audience by openly speaking his mind.

Modi’s popularity has no bounds. Whenever he reaches the podium, people go crazy and begin chanting his name. In the year 2014, Modi was the most searched personality-cum-politician on the global search engine giant, Google.

Modi is quite tech savvy. With over 28 million and 12 million followers on Facebook and Twitter respectively, Modi has outshined every single politician in the country on these platforms. In fact, several political leaders and celebrities worldwide are far behind our PM in terms of the number of followers on these social networking websites. On a regular basis, he tweets and posts on Facebook and this way, people feel close to their leader.

Once who was a tea-seller is now the leader of over 1.25 billion population. This fact alone is enough to highlight Modi’s grit. Obstacles and critics have never been able to distract this person. He was condemned badly for the 2002 Gujarat riots, but he did not lose hope, kept his faith alive and got a clean chit from the Supreme Court.

Marketing today has become vital in almost every field, and Modi has picked it right by not letting politics devoid of it. He has been successful in promoting his work and making the people aware of the fact that he is putting in a lot of efforts. It doesn’t mean that out past PMs didn’t do anything substantial, but unfortunately none of them had marketing skills as convincing as that possessed by our Modiji.

A country can’t stay secluded, it has to establish a symbiotic relation and strong ties with other nations. This is what our PM Modi has been doing since coming to power. His visits not only fulfil political and other developmental goals, but also develop a bond of friendship and mutual trust between the two countries. And not to forget, his selfies with the leaders of other countries go viral on the internet within a few minutes.

Modi’s cabinet is far more compact than the former cabinets especially the one under Manmohan Singh. Several ministries that should have synergies have been clubbed. Moreover, there is a substantial representation of women in his cabinet, with female leaders like Sushma Swaraj and Smriti Irani holding very important departments.

Each and every Indian today, in addition to millions of people across the globe, is aware of the ‘Swachh Bharat Abhiyan’ and the ‘Make in India’ campaign. If not for anything else, Modi will definitely be remembered for his these initiatives. And his tactics of nominating celebrities and corporate people, like Salman khan, Anil Ambani and other well-known faces, for the noble cause has helped these campaigns gain both popularity and success.

18 hours per day! Yes, you heard it right. This is the number of working hours Modi spends each day and even after that, he likes to keep himself busy on Sundays. His tight schedule is properly planned and never makes him look bereft of energy.

Unlike our former PMs, Modi seems highly dedicated to turn India into a global superpower. He has shown his calibre as the Chief Minister of Gujarat and now he is all set to rock the floor as the PM of the country. Already the statistics depict that India is rising fast on the development scale.