Whether you are a fan of Leonardo DiCaprio or not, but you will surely agree one thing in common, that the actor deserves an Oscar award. He has recently won again the Golden Globe award and has been also nominated for the Oscars. But somehow the trophy slips out from his hands due to various reasons. But of course, there are a number of reasons to claim that now it is high time that the actor gets an Oscar award in his name.

Nominations for the Oscar

By now the actor has worked in so many movies that are known to be one of the premium made movies of all time. He has been awarded a number of awards for best actor and has been also nominated a number of times for the Oscars. There are so many instances by now that he been nominated for Oscars that it sometimes feels that maybe he has won one. When the jury things quite often that he is fit for the Oscars, then this is a high time that he should actually be honored by the award this time. 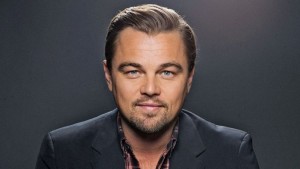 His acting skill and the movies

Very few actors are such who have mold themselves in the character of the movie naturally and Leo can. There are a number of cinemas that have been nominated in the Oscars due to the excellent acting skill that the actor has shown. The recent movie ‘The Wolf of Wall Street’ was also a movie very much talked for his acting and was also nominated for the Oscars. The movie ‘What’s Eating Gilbert Grape’ is one such movie that proved that what Leo can do, many few actors can.  It is said that few people who could not recognize Leo due to his get up could not believe that the person was acting.

Leo DiCaprio has a huge fan following after him. It can be his good looks or his amazing acting skill, but the ultimate point is that people are not ready to leave hope that he should get an Oscar soon. Recently, when his movie ‘The Wolf of Wall Street’ was nominated for Oscars but the actor could make it again, many of the fans tweeted their anger for the Academy. Of course having a huge fan following is not a reason but this can be a reason for getting the Oscars that he never loses any of his fans, instead his list increases each time with a new movie that he acts in. 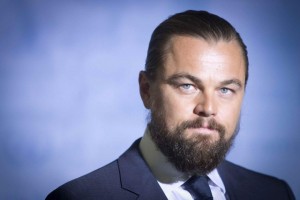 He is not just good looking

There are many people and also critics who claim that directors cast Leo because of his good looks so that number of teen girls can get attracted to watch the movie. Maybe this can be a fact, but also there is another fact that directors know that Leo has the potentiality to do justice to a character that is offered to him. It can be said that the actor is a package of good looks and fantastic acting skill that is, of course, one of the main reasons why he should be awarded an Oscar soon. 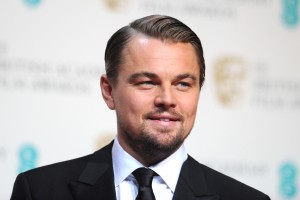 Who doesn’t know about Leonardo DiCaprio today? He has become a name that many people now know and recognize. The actor earlier famous as the ‘Titanic hero’ is now famous by his own name. Almost many of his movies are being nominated for the Oscars, but somehow he every time missed it. Also some of his movies such as ‘The Great Gatsby’, though did not get even nominated for the Oscars but was worth watching a movie.

He is going to stay

The actor may have missed the award many times, but this is for sure that his many movies are surely going to be nominated for the award because, with each passing time, the actor is getting better and is taking even more challenging roles.