We all know about writers because of their thoughts and views which changed our world. Their imaginations bring name and fame to them and a vast knowledge to the people who are living in this world. We all need to know about them for our right upbringing and for our better future.

#1 William Shakespeare – William Shakespeare was an English poet, dramatist, actor and he is considered as the greatest dramatist of all time. “Romeo Juliet” is his most famous and prominent literary work. It is a masterpiece for the English literature. His play has been translated into various languages. He is excellent in tragedy, comedy and history genre. Most famous creative saying of Shakespear is “All the world’s is a stage, and all the men and women merely players: they have their exits and entrances; and one man in his time plays many parts, his acts being seven ages.” – Shakespeare 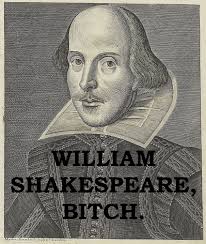 #2 Daniel Defoe – Daniel Defoe is a very prominent writer and his amazing works inspire us always. “Robinson Crusoe” is the most famous work of him. Daniel Difoe said, “Justice is always violent to the party offending, for every man is innocent in his own eyes.” – Daniel Difoe

READ MORE  Rare Pictures of Cricketers That You Have Never Seen Before.

#3 Jane Austin – Jane Austin is an English writer and famous for her literary work which is Romantic Fiction. “Pride and Prejudice” is the most famous work of her. Jane Austin said the phrase, “The person, be it gentleman or lady, who has not pleasure in a good novel, must be intolerable stupid” – Jane Austin 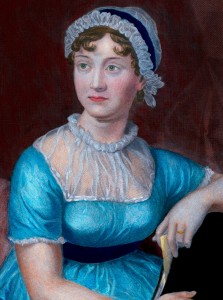 #4 Charles Dickens – Most important author of 19th century, Charles Dickens wrote short stories, plays, novels, fiction stories and nonfiction stories. Dickens is famous for his remarkable characters and by which he told the story and the lives of people to the readers. He considered himself spoke person for the poor’s. “David Copperfield” is the most famous book written by him. One of the creative saying of Charles Dickens is “Charity began at home, justice began to the next door” – Charles Dickens. 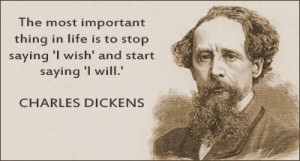 #5 Thomas Hardy – Thomas Hardy is an English writer whose work influenced both poetry and novels. Charles Dickens always inspired Thomas Hardy. “Far from the madding crowd” is one of his finest works. His most inspiring thought is “Time changes everything except something within us which is always surprised by change” – Thomas Hardy. 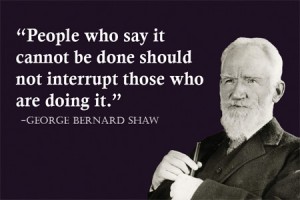 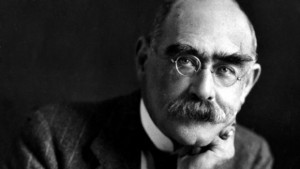 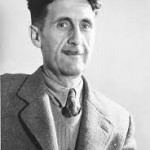