The world has quite often seen a number of dominant sports personalities. If noticed properly it can be seen that every sports field have one particular personality at least who has remained dominant over his or her rivals. The present scenario does not have much of such people, but past have seen many such personalities who are dominant and were also popular among their fans due to performance and their dominant attitude.

Here is a list of 10 Most dominant players in their sports:

If you know wrestling then you will know The Undertaker also. Mark William Calaway, or known by the ring name The Undertaker, is an American wrestler and also an actor. Born in the year 1965, he started his wrestling career in 1984 with the World Class Championship Wrestling. Later in the year 1990 he signed in with the WWF or the World Wrestling Federation that is now known as WWE. He has been claimed as the dominant player of wrestling because he has always gimmicked as a horror-themed and dark entity. He has some of the very straight victories and has remained the eight times world champion. 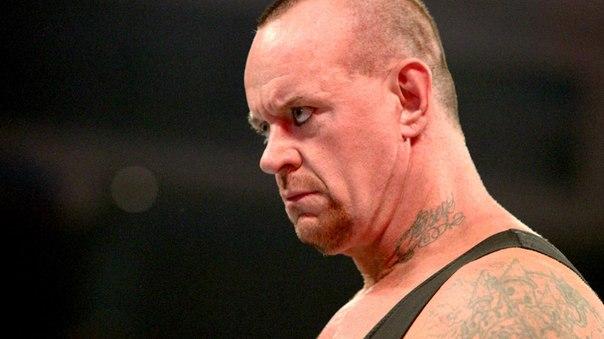 Born in the year 1981, Roger Federer is a tennis player from Switzerland and by now is the Number 2 tennis player ranked by Association of Tennis Professionals. Since the initial times, many commentators kept on hailing Federer as one of the greatest tennis players of all times. It was in the year 2002 when he was ranked in the top 10 tennis players in the world. In his career, he can be claimed as someone who has reached the Grand Slams finals for maximum numbers and have won 17 times the Grand Slam singles title. Apart from this there are a number of other achievements also recorded in his name by now. 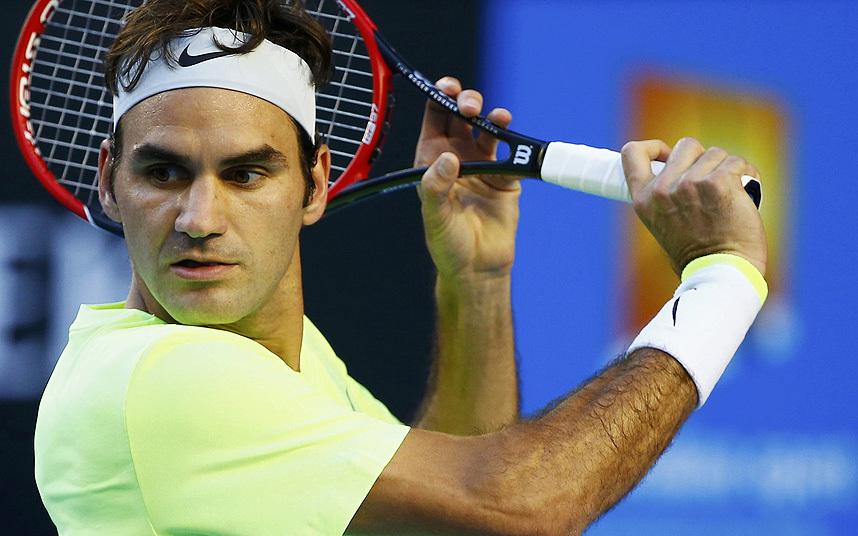 Sir Donald George ‘Don’ Bradman was an Australian cricketer who is known as the best batsman for test matches of all times. He has an average of 99.94 in his test batting career that is now held as a record for many of the major cricket tournaments. He was not only a captain and administrator but he believed that along with a successful cricketer you should also be a successful entertainer for the audience. He was so much strong and best at his performance that once the England team had to use the controversial tactic of ‘Bodyline’ to tackle him. 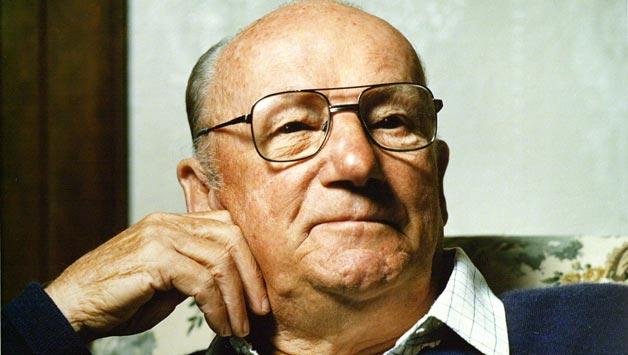 Usain St. Leo Bolt, born in 1986 is a Jamaican sprinter. He is known as the fastest person as he is the first man who has the record of 100 meters and 200 meters with the first automatic measurement gadget in the year 1977. He not only an eleven times world champion but also has a record of winning six gold medals in Olympics in sprinting. Due to his amazing performance in sprinting in many places, he started to get renowned as the lightning bolt. Along with the title he has a number of awards recorded in his names such as the IAAF World Athlete of the Year and many others. 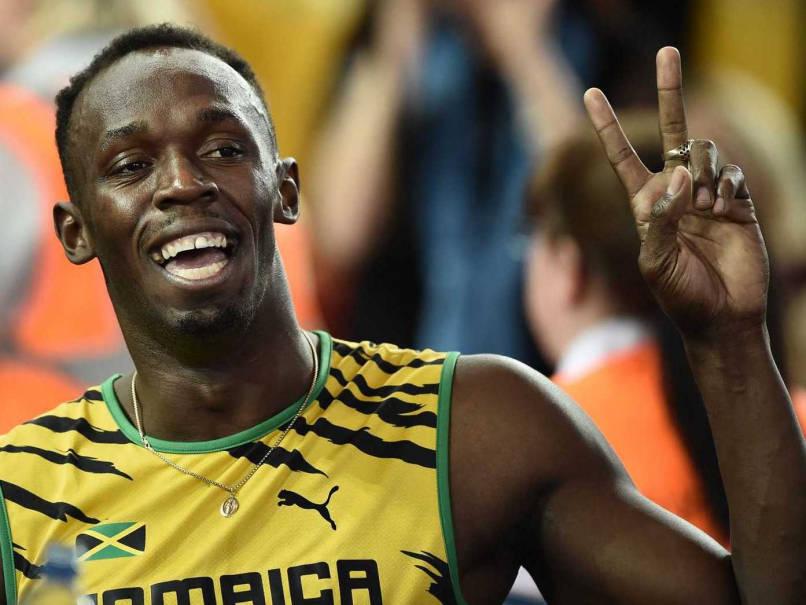 George Herman Babe Ruth was an American baseball player who played for Major League Baseball from the year 1914 till 1935. He was named as “The Sultan of Swat” during to amazing skills such as that of an outfielder. He has a number of batting records in his name that are even today taken as the landmarks. He had such as charismatic personality that he seemed to be larger more than his life.

READ MORE  10 Most Successful Cricket Captains of All Time 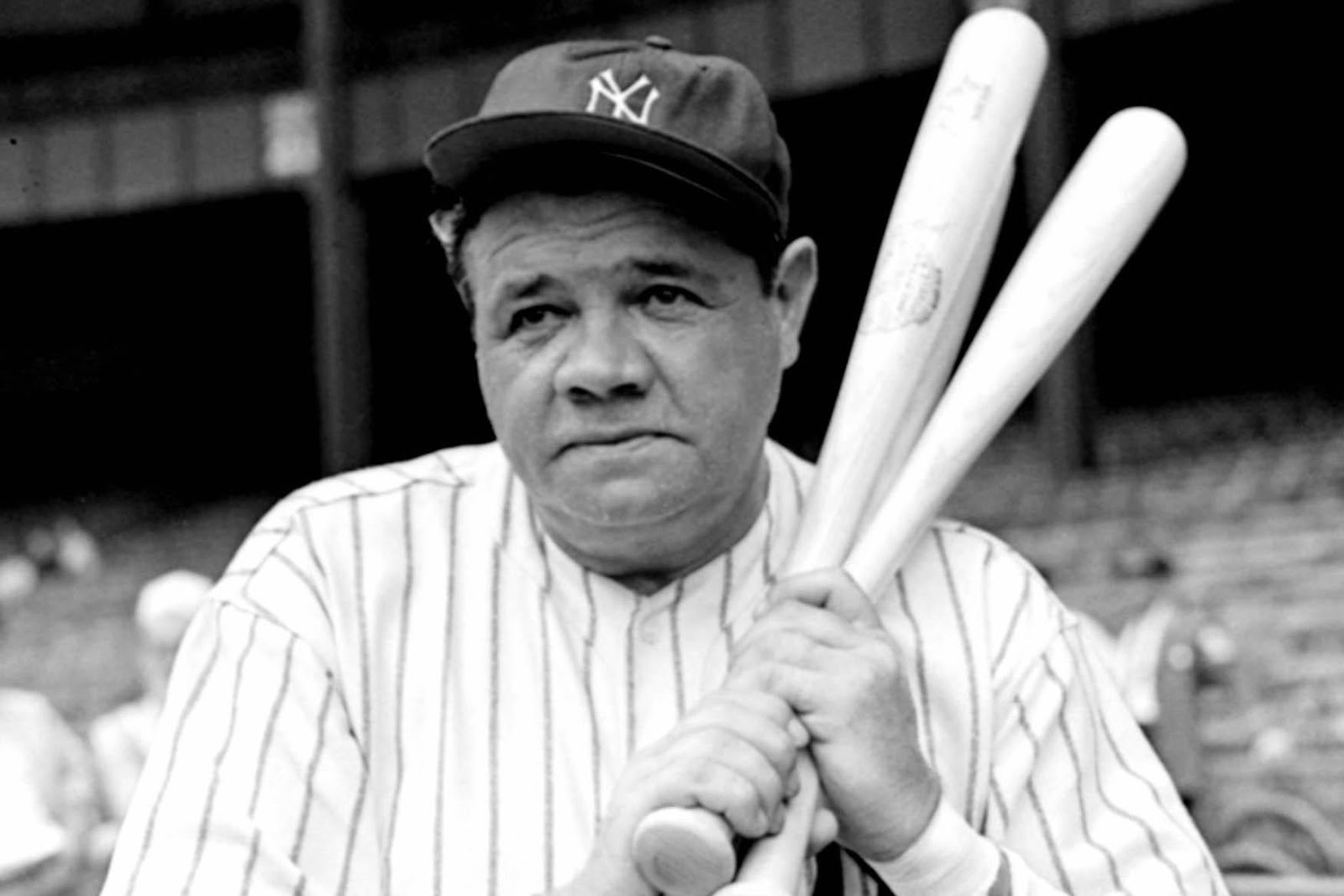 Wayne Douglas Gretzky is a Canadian professional hockey player. He has played almost 20 seasons in the National Hockey League since the year 1979 till 1999. He was offered the nickname of “The Great One” and has been called to be the great hockey player till date. He has the record of scoring the highest in the hockey world and has gained a number of awards and recognitions till date to his name. 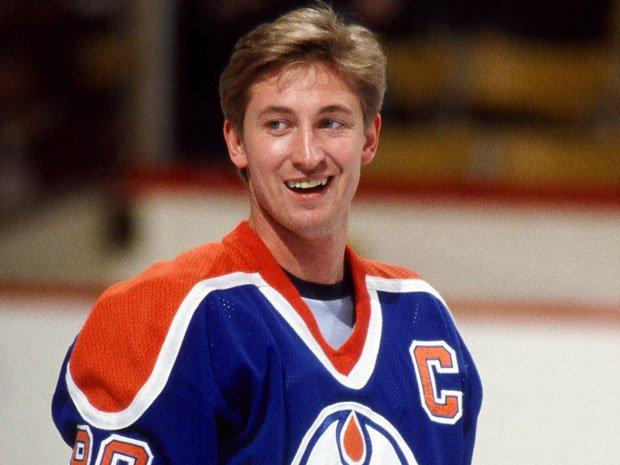 Eldrick Tont Tiger Woods is an American golf player who has been also named as the highest paid athletes for last few years. Woods started his career in Golf from his college times and continued to be a professional player in his twenties. He was one of the most dominant players in golf who has continuously stayed steady as the number one player in the year 2999 to 2010. Though being one of the most dominant players in golf, he retired from the game at an early age for marriage and also for certain health issues. But his records and personality is enough to remember him as one of the legends in Golf. 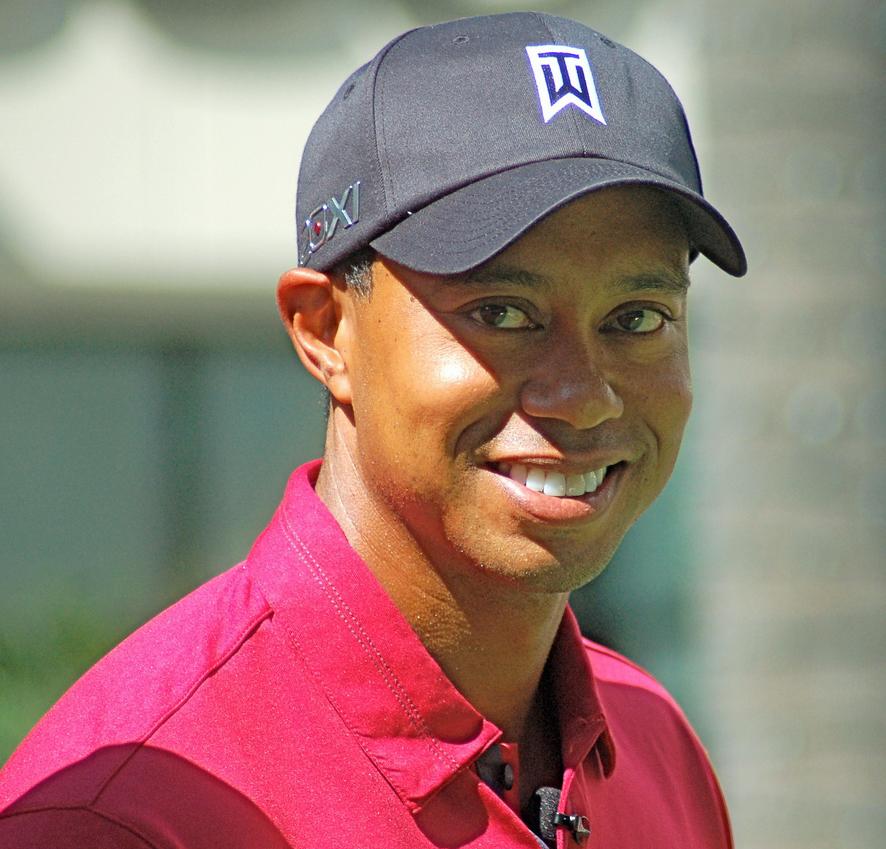 Jahangir Khan is from Karachi, Pakistan and is world’s number 1 squash player. He has a record of winning World Open for six times and also British Open for ten times. During the years of 1981 and 1986 he was so much dominant in the field of squash that nobody was able to beat him. He is known to win 55 matched continuously and has been recorded in the Guinness World Records, and then finally retired in the year 1993. 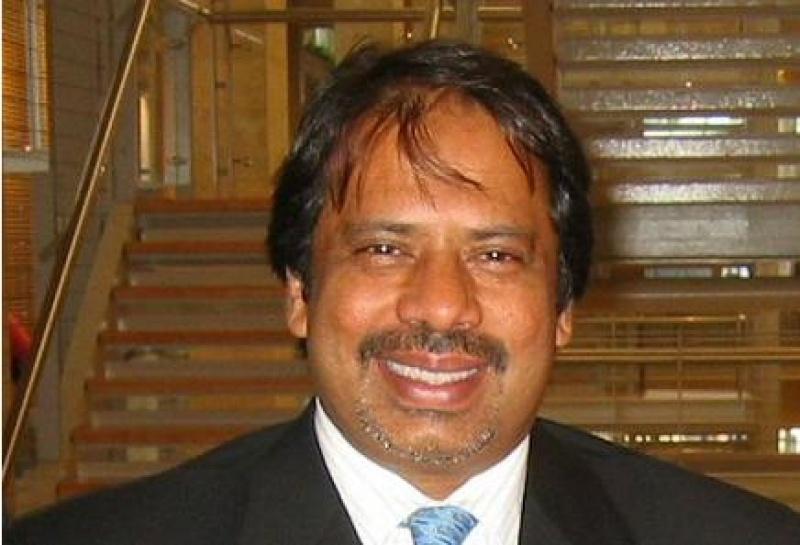 Born as Cassius Marcellus Clay, and became Mohammad Ali later was an American boxer who is known for the greatest heavyweight challenges in the world. Though his life during his career has always remained in controversies but later on he is known for his outstanding skills in the rink and also for his free religious values and thoughts outside the rink. As per the ‘Sports Illustrated,’ he is one of the most recognized sports personalities in last 100 years. Ali won his first heavyweight world championship at the age of 22 and since then his dominance started in the boxing world. He was charged with a number of offences in the rink but still he became the only boxer to be three-time lineal world heavyweight champion. 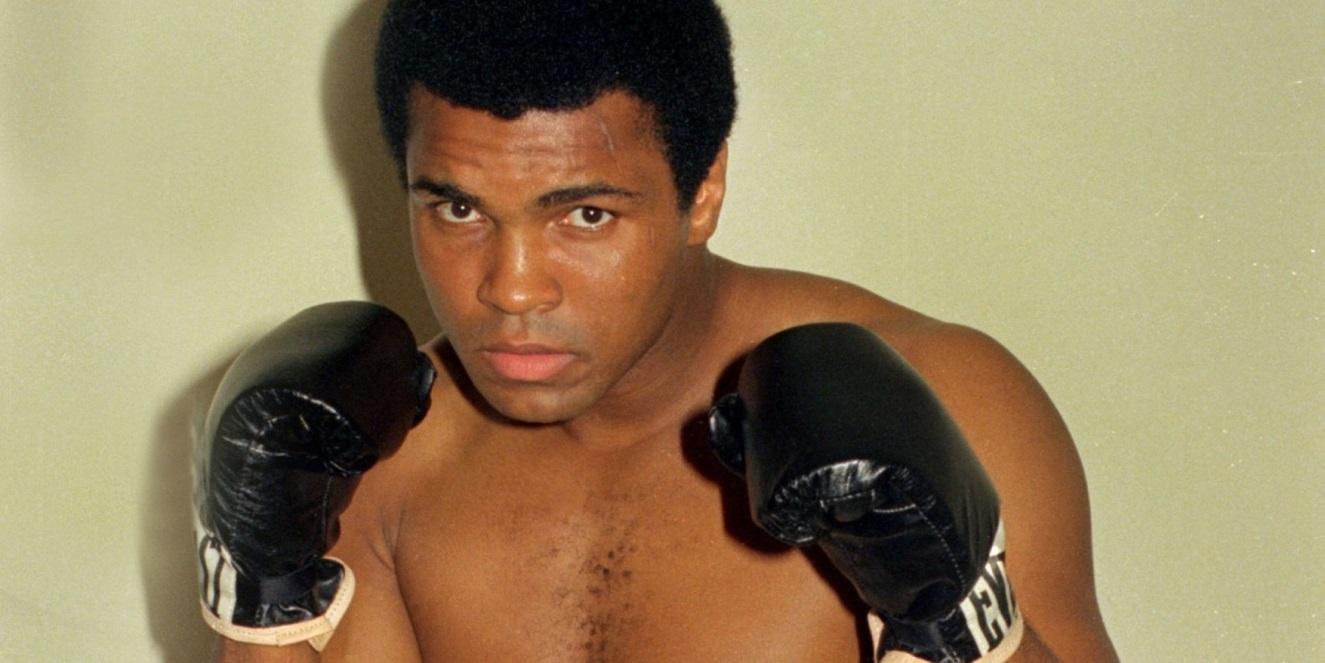 Michael Jeffrey Jordan is a famous basketball player from America and is known to have played for 15 seasons with National Basketball Association. He was a star in real means because he had the capability of performing the best as well as also entertaining the crowd. This is the reason he named as “Air Jordan”. 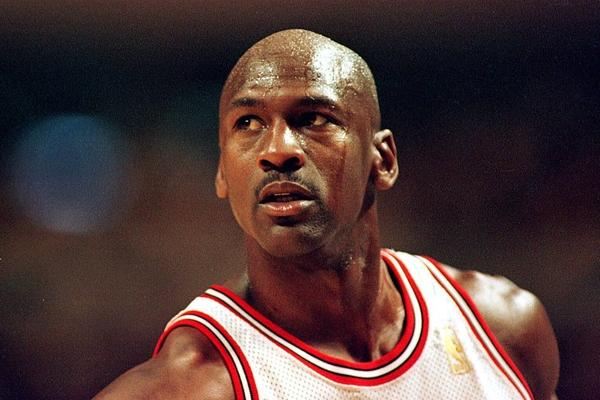