Chanakya is often referred to as the “Management Guru of ancient India”. Most of us today are familiar with the success stories of Apple, Microsoft, Infosys etc. But sadly not many of us are familiar with this great man from our own land Bharat and his works which were produced more closely to home in India. He was an adviser, author, strategist and politician. He taught us some basic principles of life which is known as ‘Chanakya Niti’.

Chanakya Niti is a complete blend of science and spirituality. It is quite practical rather than theoretical. I have selected some of these concepts and have made an attempt to interpret them for our youth. Here are 10 lessons Chanakya taught us:

#1. “Once you start working on something, don’t be afraid of failure and don’t abandon it. People who work sincerely are the happiest”

At some point in our journey we embark on in our lives, we get to a part where we feel like giving up. Sometimes we give up before we even start and other times we give up just before we are about to start as it is taking so much effort to achieve. We just fail to carry on. The tenacity goes missing after a few days only. Believe in yourself and never quit. 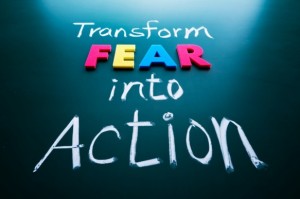 #2. “As soon as the fear approaches near; attack and destroy it”


Fear is your own making and it is in your mind only. We are prisoners of a non-existing threat of our own creation. Don’t be scared of it; face it and make it disappear. Fear kills your zeal to take up an initiative for success. It is not that one will succeed always. One who can bounce back and then goes to war fully equipped will surely have success in his bag. 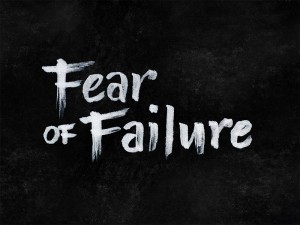 #3. “One who cannot decide his objective cannot win”

The ideas stated by Chanakya is very simple. Actually, it is so simple that most of us don’t even bother to think about them. Be it a war or daily life; a man with a brilliant plan will come out victorious. Your plan must be effective, simple, and feasible. What worked for someone else might or might not be the best solution for your problems. Just maintain clarity regarding your objectives and make sure that the goals are crystal clear in your mind.

#4. “If you get to learn something even from the worst of enemies; do not hesitate”

It is not necessary that a person learns only in classrooms or by a teacher. If someone wants to learn something he can see in his surroundings. Friends, family they definitely have something in store for the lessons we learn from life, even lowly creatures, animals, enemies teach us something or the other. We just need to grasp the lesson. Losing an opportunity to learn something in life is like losing a chance to live a better life. The thing that matters is never lose the chance and learn from mistakes. 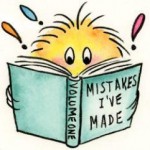 #5. “Avoid him who talks sweetly before you but tries to ruin you behind your back, for he is like a pitcher of poison with milk on top”

The one who is your real friend, will talk sweet but point out your mistakes as well. He will not blindly like everything you say or do or support you even in wrong. On the other hand, a fake one will simply do the opposite. Just remember, poison being very soluble in all substances, it becomes impossible to separate. So, throw away the pitcher before you knowingly drink the poison along with the milk. 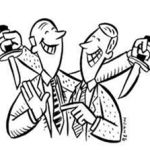 Its basic human tendency to get emotionally attached to our missions and it become hard for us to accept the failure. Watering the dead plant might appear a solution just for your mental satisfaction, but it is not the actual solution. No matter how much water you pour, it will not come to life. What’s really needed is to uproot the dead and replace it with new ones. Remember, only a green tree will provide you with fruits or flowers today or some other day, but a dead tree will won’t.

#7. “The wise man should restrain his senses like the crane and accomplish his purpose with due knowledge of his place, time and ability”

A daydreamer thinks and only thinks. Be it knowledge or intelligence, both are useless without a valid set of actions. As far as the planning part is concerned, most of us are an expert in it but the real part lies in implementation of that plan and accomplishment of that particular objective. This mean hard work is mandatory requirement and better we do it the right way. A successful person either win or learn but he never fails. 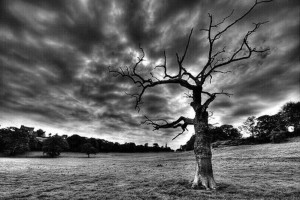 #8. “Don’t compare yourself to anybody else. You’re unique, one of a kind, an original. So don’t settle for being a copy” 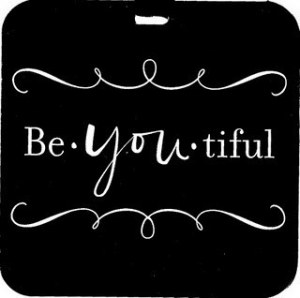 Knowledge is like fuel, its true potential is hidden and you won’t be able to utilize it until and unless you set fire to it. Today, the major concern is not about acquiring knowledge. You can easily get desired information on any subject the main problem arises when you are unable to find any means of utilizing the knowledge that you acquired.

#10. “A person should not be too honest. Just as straight trees are chopped-down first, honest people are taken advantage of first”

Many of you will contradict by saying ‘honesty is the best policy’ but it does hold true only when you know where to be honest and to whom to be honest to. Else, the world is a difficult place to survive in. This doesn’t means to be dishonest but you should know how to protect your roots from getting chopped off because of your honesty. Standing too straight might become a problem at certain situations. Bending a little is good, when it comes to certain things. Be like grass on the ground when it is too stormy. 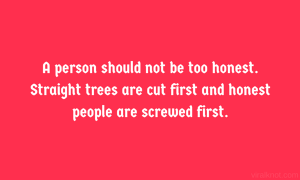