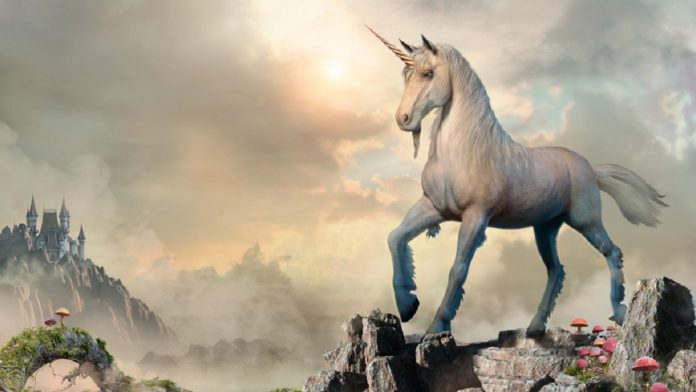 Every once in a while when we come across different mythical creatures depicted in movies and described in books, we get mesmerized with them. The reason for that is their ‘uniqueness’ and mystical nature.

The thing which is more interesting is the myths behind their origin. The invincible giants, imaginary beasts, and humans with superhuman powers intrigue us to the world of their own.

Almost every culture has its own mythical creatures and has a different legend behind their origin. Below is some very famous and interesting mythical creature that has become the source of inspiration for many movies and books since quite back.

One of the most popular creatures in Greek mythology. They are half-human and half horse, that is, they have a human head and arms of a man while the rest of the body is that of a horse.

They are believed to have come from Thessaly in northern Greece. It is probable the myth about these creatures have been originated due to the reason that people of Thessaly are believed to possess the skillful horsemanship.

These creatures appear in many myths, especially those of China. The Dragon used to be the symbol of the Emperor in China. The typical body structure of a dragon is believed to be like that of the serpent’s body covered with scales and large wings. They are said to possess the power of breathing fire.

Favorite of all. These creatures have been described in many tales since our childhood: Fairy tales. They are portrayed as sweet and kind creatures. But in the middle ages, it is used to believe that fairies stole children and replaced them with ‘changelings’-fairy beings.

Also known as ogres. They got the name because of their huge size and fearsome personality. But they are also believed to possess a stupid mind who used to eat human flesh.

They are the Irish fairies of good luck. They are believed to be fun-loving and mischievous creatures who love to make practical jokes. They are fond of alcohol, music, and sports. They are usually shown as the creatures wearing green clothes with an apron, and buckled shoes.

Beautiful creatures. They are believed to possess the head and body of a woman with the tail of a fish. The first legend behind the origin of this mythical creature is believed to be the tale of Atargatis, a Syrian moon goddess who had a child with a human. She killed her lover, abandoned her child, and jumped into a lake where she took the form of a mermaid.

They are considered grotesque and dim-witted creatures in Scandinavian folklore. They are believed to have poor eye-sight, active only at night and sunlight turns them into stone. They are also believed to be the ones of used to steal children by replacing them with their own.

These are the famous creatures of medieval stories. They are considered ferocious but good. They possess the body of a horse, lion’s tail, a goat’s beard, an antelope’s legs, and a single twisted horn on their head. It is said that the way to catch a unicorn is to bait a maiden girl as the creature lie down peacefully beside a maiden.

The creatures who drink the blood of ‘living’ for their survival. There are many ideas and beliefs about vampires that have led to the creation of many famous books and movies. Some of them are that plunging a wooden stake through a vampire’s heart can kill them, they cannot survive sunlight and that they cannot enter a home unless invited.

They are also known as lycanthropes-mythical creatures who are human by day and turn into wolves on the night of full moon. They are believed to be bloodthirsty creatures with ruthless nature.