Sometimes a person can not tell the situation he is facing or going through..
Sometimes he doesn’t have words to define his condition..
Amidst all this chaos, there are few instances where he can depict his position through some thing already being displayed..
Such is a case with movies.. Movies are a direct picturization of a man’s feelings.. What one feels, what one goes through can be easily understood through different movies..
Here are 11 of a few interesting Indian movies every teenager can relate to at some or the other part of his life.. And not just teenagers, we think everyone can be a part of this memorable journey showcased by movies
1. Jaane Tu Ya Jaane Na

Basically a simple tale about a group of friends, it focuses on one couple that’s in love, but is in a state of denial. A simple tale of friendship and love, that either makes you smile or laugh. The bonding amongst friends is well established. The college campus feel of the movie is going to make the young identify with the characters and their situations. And the comparatively young will enjoy the nostalgia. 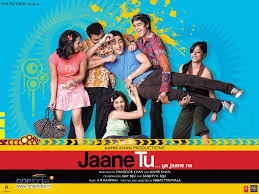 Directed by Luv Ranjan which decides to tell us the story of not just one but three seemingly different men in three different kinds of relationships with a purposeful sense of capturing the larger truth about women and relationships. This quirky take on the bachelor life and modern-day couples is a must watch for anyone dealing with a quarter-life crisis. So no matter how cool, strong or smart, every man is a fool in love… 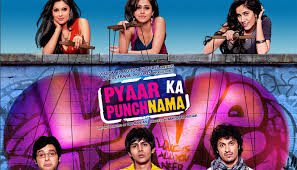 A revolutionary film that created a rage among the young bloods, ‘Dil Chahta Hai’ cannot be forgotten ever. An impressive directorial debut by Farhan Akhtar the movie had everything that revolves around the life of youngsters.It broke the monotony of Bollywood movies from the romantic tales, and changed the it to more realistic and modern drama. It didn’t restrict itself to a mere college drama or a love tale. In fact it was the first time that real life problems of modern, urban youth were portrayed on the big screen.It completes almost 15 years and has attained a cult status. 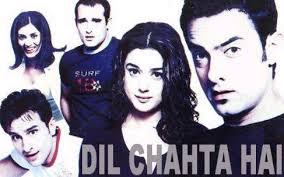 2009 Indian coming-of-age comedy-drama film Absolute fun. Keeps you engaged till the end & departs with a wonderful message.It focuses on the struggling life of college students which depicts the pressure made on them by family, relatives and teachers for their better future. Education should not be about percentages, cut-offs and degrees and it must be available to one and all. 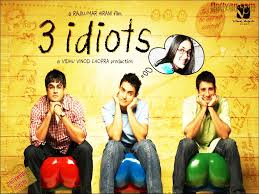 Yeh Jawaani Hai Deewani’ captures this young and restless generation, their idea of romance, their friendships, their dilemmas perfectly well.It perfectly captures the essence of life. It gives a wonderful message that “ You cannot have it all. Don’t always be on the run after things you desire. Appreciate what you have…”.Futher it also suggests that no matter how much ‘keema pao, tangdi kabab and hakka noodles’ life may offer you, nothing beats ‘dal chawal’..!! 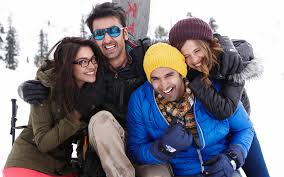 Imtiaz Ali’s Jab We Met is one of the most refreshing love stories made in recent times. However, there is something different about this movie which sets it apart from the usual stuff. It is fresh and young – something which is missing these days.  It’s a film bursting with the kind of lovely little moments that’ll definitely bring a smile to your  face. 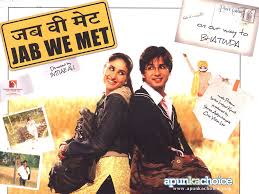 Friends ,no matter if you’re a rocker or no-rocker this is one movie you shouldn’t miss. More than about music, ‘Rock On’ is a tale of bonding, a tale of loss, a tale of following one’s heart, and a tale of rejuvenation. It’s a story of four friends who drifted apart when they were just on the cusp of kissing fame.  Friends, fights and lots of rock music! A never-seen-before spectacle for a Bollywood movie, ‘Rock On’ set a new bench mark for Hindi movies. 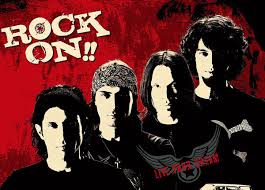 Kuch Kuch Hota Hai is a beautiful story about the triumph of conformity over everything else. It is a heart-touching film experience which strengthens your ancient beliefs — don’t be yourself, especially if you’re a woman. It is a film that drills in the old adage – to be in love you have to first be the best of friends. What makes the film so enjoyable is that it’s not only colorful in it’s style and environment, but all of the characters have very colorful personalities that make the film work. In the sense of the plot it is easy to predict what is going to happen, but the movie is so well made your not really occupied with that though. 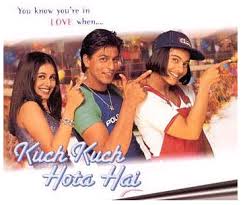 Three Friends and a road trip to Spain with a philosophy, “There is only one life and you do not get another chance to live”. Sounds exciting, isn’t it? Well, the movie  ZNMD is what I call “Aisi Film Milegi Na Dobara!” One of the best aspect of the movie is you’ll find the characters realistic.They have their own hiccups and like real friends share cold vibes and not something impractical like ye dosti hum nahi todenge. The songs are melodious, the dialogues are interesting, the script is great, the performers are at their best, the cinematography is awesome, the locations are picturesque and the message conveyed of self-realization is something very intriguing. 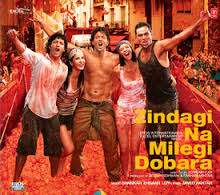 If you haven’t watched this, you are missing out on some serious fun guys. This movie directed by on of the finest directors of indian cinema Rakeysh Omprakash Mehra serves you friendship, love, devotion, patriotism and above all comic element that youngsters share in day to day life, all under one roof. A group of friends that make college their second home after completing their graduation follow a series of events that evokes the “DeshBhakt” in them. A must watch movie for every youngster.