Shahrukh Khan, the Baadshah of Bollywood, has made us cry, laugh, smile, and even happy with his acting and his antics for nearly 3 decades now. Regarded as the most prolific chocolaty hero there can ever be; Shahrukh has won millions of hearts simply by showing off his dimple and by charming out all the girls out there.

The name Shahrukh is synonyms to the name Bollywood. He has not only made his mark in the domestic circle, but he has also made his presence felt in countries far away from the shores of India. So today, we will pay homage to this wonderful actor by rounding up the 10 best iconic moments of Shahrukh Khan in his acting career. Let us take a rewind on what Rahul and Raj have done over the years.

Who can forget that epic scene of Raj coming back to Simran in Punjab? The fields, the ambiance, the music, the cowbell and, of course, the Mandolin, everything, was set, and Shahrukh mastered it. Everyone loved the scene, and it was the main scene of the movie. Till now, every single girl still looks for her Romeo, who can call her Senorita. 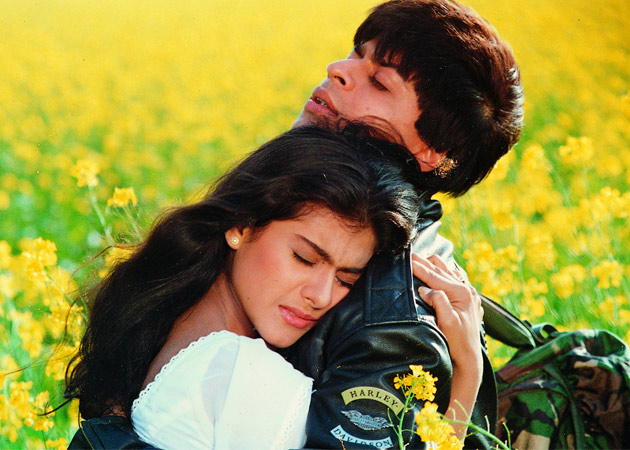 One of the most celebrated on screen pairs got together for this movie.  We are talking about Shahrukh and Madhuri. He was the happy go lucky musician, and she was the ultimate dancer, and the pair made an awesome couple for the movie. Just remember the scene where Shahrukh said “someone, somewhere is made for you” Simply awesome and really heart touching.

READ MORE  5 Movies Where Shahrukh Khan Was a Villain 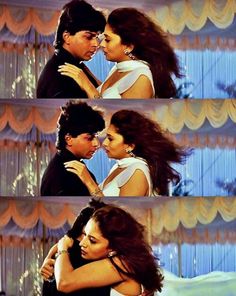 The trio of Shahrukh-Kajol and Rani are quite close to each other in their real lives too. And, in the movie KKHH, they shared various awesome moments together. But one of the most iconic moments of the movie was when Rahul (Shahrukh) had told Tina (Rani’s character) that a man’s head only bows in front of three people; once before their own mother, then in front of Devi Maa and finally….

This silence was implied as bowing towards one’s partner. The scene was regarded as one of the best moments of Hindi cinema. 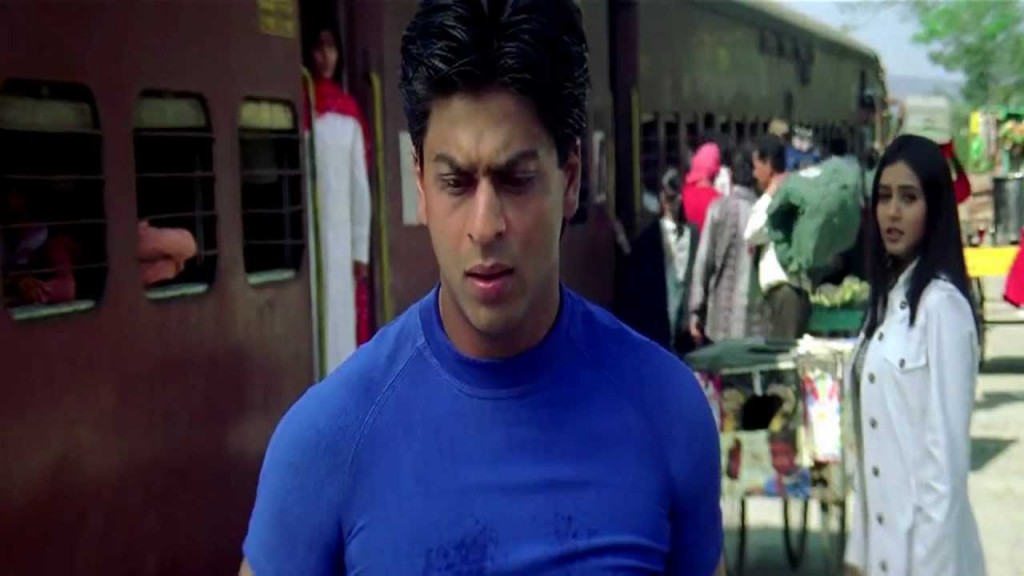 Ajay or Vicky, Shahrukh rocked both the roles. He played the ultimate man who wanted to take revenge against the man who had destroyed his family and childhood. Remember the most important scene in the movie which occurred at the beginning, when Shahrukh had deliberately lost a car race. He said “Har kar jeetne walo ko hum Baazigar kehete hain.” 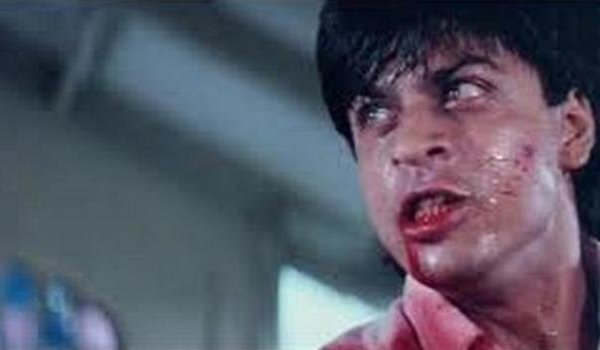 Didn’t we all love Aman Verma in this movie? He played the ultimate character of a charming and convivial neighbour, friend, lover, son, and also patient. The whole movie was superb and in all the scenes Shahrukh was the main man. But if we want to pinpoint one single moment then it has to be seen at the Grand Central station where Shahrukh, with a fractious diary, had to convince the girl he loved that she was truly loved by someone else. Epic; just remember to see the raw emotion of the scene. 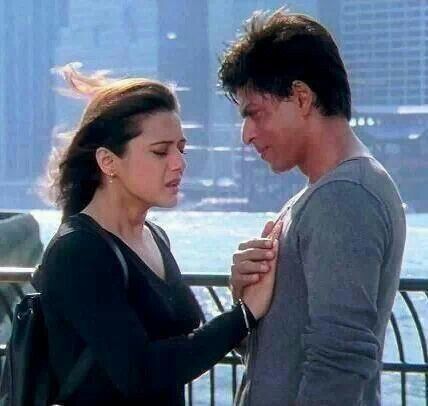 Moment number 6: My Name is Khan

The comeback movie of Shahrukh and Kajol; where the former had to play the role of a man who was suffering from autism. Shahrukh not only played the character wonderfully, but he also showed why he was known to be so versatile. If you need to see the calibre of guy, just watch the scene where he holds the placard of “Fix Almost Anything”. Apart from that you can also see the iconic scene where Rizvaan (Shahrukh) is seen helping the people of Wilhelmina, Georgia, during a flood. 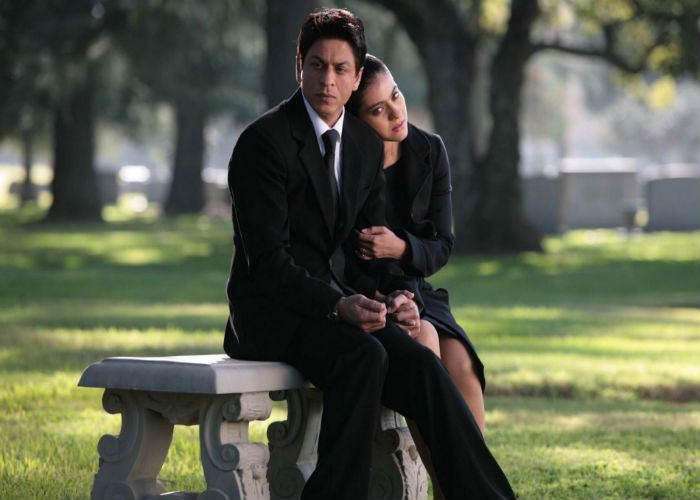 Shahrukh in this movie played the role of an NRI NASA scientist Mohan Bhargava. Shahrukh had won several accolades and laurels for this particular movie, which touched the hearts of many. Film critics, until the day, still considered this role as Shahrukh’s best ever. The most heart touching moment of this movie occurred when Mohan was asked whether we wanted to stay in America or head back to India. The scene where Mohan was all excited about going back to India can still be considered, till date, as one of the most prolific moments of Indian cinema. “I am going places John”… 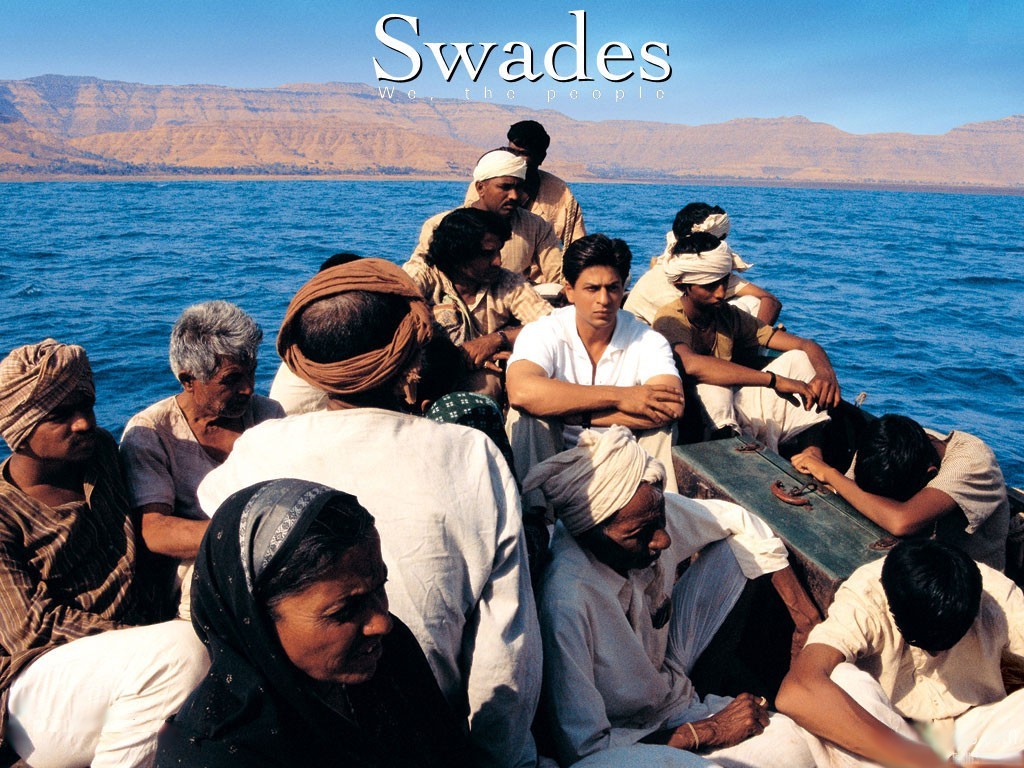 Who can forget the combination of Shahrukh Khan and Amitabh Bachchan in a single movie? Mohabbatein gave us that opportunity, and we really enjoyed it. The cool and calm nature of Raj Aryan (Shahrukh) against the very silently furious demeanour of Narayan Shankar gave us the thrills that we needed to pump our adrenaline. Remember the moment when Shahrukh gave his actual name to Narayan Shankar; everyone stood on the edge during the delivery. 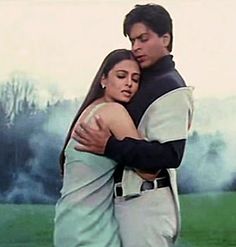 The one who had lost everything— Shahrukh played the role of a colourful lover and an even famous drunkard. Devdas can be remembered as one of the most iconic performances of Shahrukh to date. The film was all about the chemistry between Shahrukh and his lovers Chandramukhi (played by Madhuri) and Paro (Aishwarya Rai). The movie won several national and international awards and Shahrukh especially earned loads of laurels thanks to the depiction of Dev. Remember the scene where Dev says “Babuji ne kaha Goan chor do….” 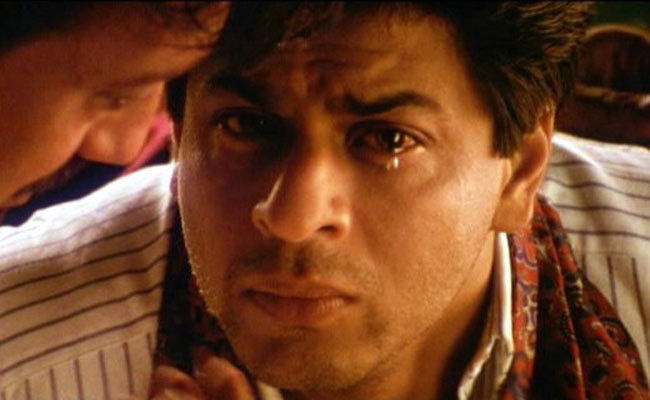 This movie was quite unique as Shahrukh had 2 roles in it. In his first avatar, he was a down to earth common man with a 9 to 5 white collar job who had luckily married his love but could never reciprocate it to her. While, the other avatar was an eccentric man who wanted her to love him. There was a moment in the movie when Shahrukh, as the eccentric guy, had to propose and portray his love towards the girl. He did that on a hillside, and that scene is still considered as one of the most exciting and heart touching scenes of contemporary Bollywood. 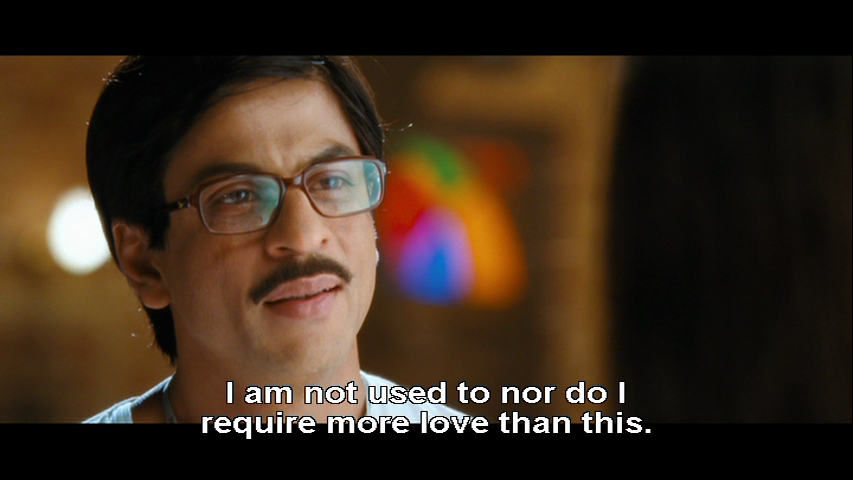