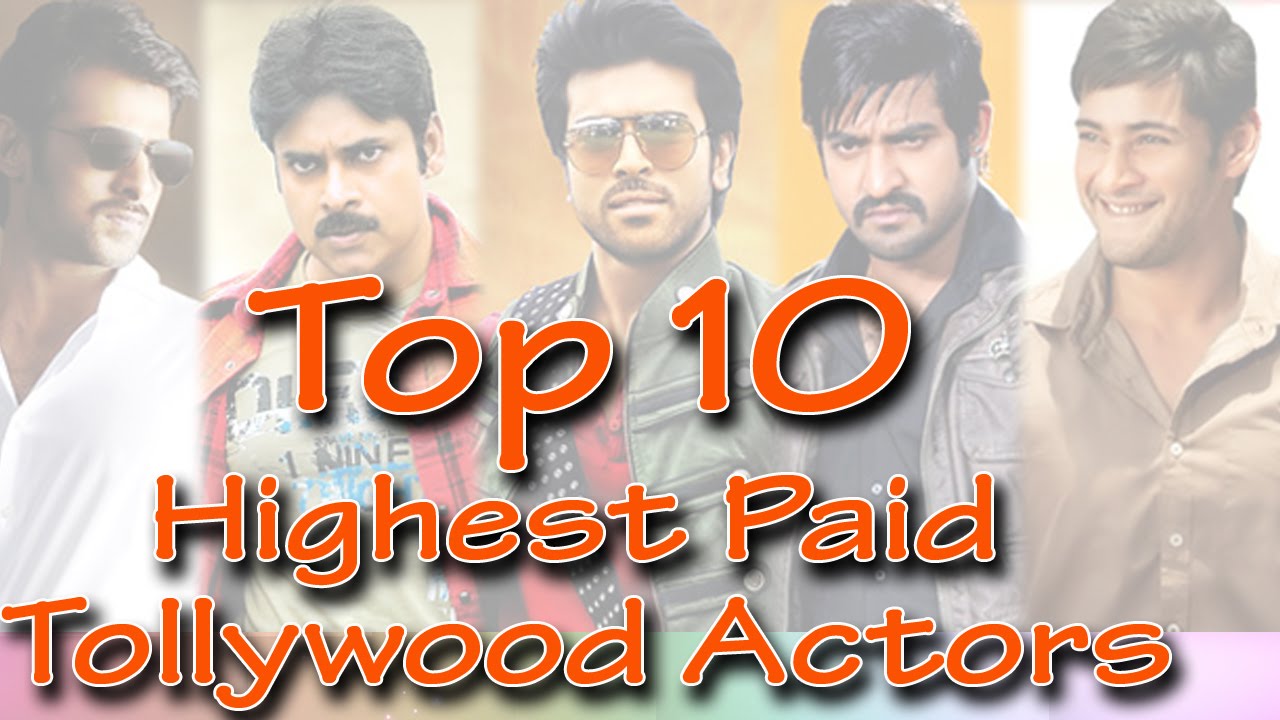 Tollywood is one of the major movie industry in India after Bollywood & Kollywood. Here is a list of 10 highest paid Tollywood actors in 2015.