Sports have fascinated people since the time it came into existence. It has influenced the lives of sportsmen as well as the fans. But, the lives which are most affected by it are the ones of the sportsmen who are involved in the sport. Being successful at the game brings fame and money to the sportsmen. A successful sportsperson is blessed with other facilities also. But, the main attraction for the sportsman is money and respect in the society he gets due to his sport. Here is the list of the 10 highest paid sportsmen around the globe:- 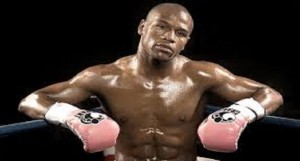 Floyd Mayweather Jr. is an American professional boxer. He is undefeated as a professional and is a five-division world champion. He’s also known as Pretty Boy, Money and TBE. He has been named as the highest-paid sportsman of the year 2014 by Forbes. His salary for one win is $105 million. His September 2013 fight against Canelo Alvarez set records for the highest PPV gross ($150 million), live gate ($20 million) and total revenue (roughly $200 million). 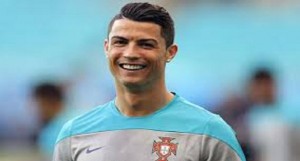 Cristiano Ronaldo(30) is a Portuguese professional footballer. He plays for the Spanish club Real Madrid as well as for the Portugal national team. Ronaldo is a forward and serves as the captain of the Portugal national team. The previous year, Ronaldo was ranked as the second-highest-paid sportsman around the globe by Forbes. His per victory salary is $52 million and has endorsements of around $28 million. Ronaldo was rewarded with a record 5-year contract worth more than $200 million by Real Madrid.

READ MORE  How is the new Mauka Mauka Ad ? 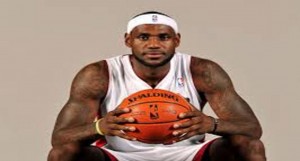 LeBron Raymone James(30)is an American professional basketball player for the Cleveland Cavaliers of the National Basketball Association (NBA). James started at the small forward and power forward positions. He is NBA’s biggest endorsement star as he has endorsements of $53 million. James earns $19.3 million for each win. In 2014, Forbes ranked LeBron James as the third highest-paid athlete in the world. 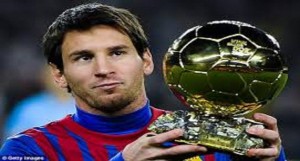 Lionel Messi(27) is an Argentine professional footballer. Messi plays for the Spanish club FC Barcelona and also for the Argentina national team. Messi is the captain of the Argentina national team and his playing position is forward. His salary for one win is $41.7 million and also he has endorsements of $23 million. Forbes ranked Messi no.4 in the list of highest-paid sportsmen around the globe in 2014. 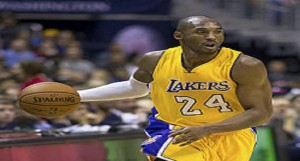 Kobe Bryant(36) is an American professional basketball player. He plays for the Los Angeles Lakers of the National Basketball Association(NBA). His playing position is shooting guard. His per win salary is $30.5 million and has endorsements of $31 million. Because of his earnings, Bryant was ranked 5th in the list of highest-paid sportsmen around the globe by Forbes in 2014. 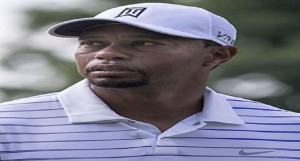 Tiger Woods(39) is an American professional golfer. He is amongst the most successful golfers of all time. He is in the list of highest-paid athletes for several years. While Woods’ salary for each victory is $6.2million, he has endorsements of $55 million. The previous year, Woods was named as the 6th highest-paid athlete around the globe by Forbes. 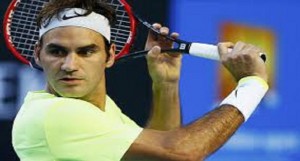 Roger Federer(33) is a professional tennis player from Switzerland. He is currently ranked no.2 by the Association of Tennis Professionals(ATP).  He holds the records for most singles Grand Slam wins (17) and career prize money ($81 million). Federer earns $4.2 million for each victory whereas, he has endorsements of $52 million. Last year, Forbes ranked him as the 7th highest paid sportsman around the globe. 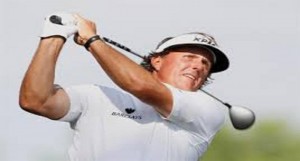 Philip Alfred Mickelson(44) is an American professional golfer. He is also known as Lefty. Mickelson is one of 16 golfers in the history of the sport to win at least three of the four professional majors. Mickelson’s salary for each winning is $5.2 million and he has endorsements of $48 million. He is ranked 8th in the list of highest-paid athletes in the world.

READ MORE  An extraordinary story of a legendary player who became the coach of the Indian cricket team. 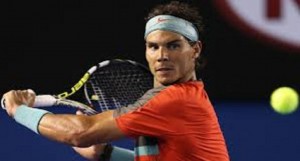 Rafael Nadal(29) is a Spanish professional tennis player. He is currently ranked 10th in the world rankings. Nadal is nicknamed as The King of Clay. While Nadal earns $14.5 million for each victory, he has endorsements of around $30 million. The previous year, he stood 9th in the list of highest-paid sportsmen around the globe. 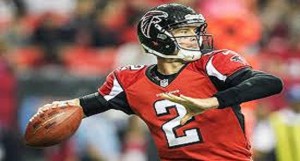 Matt Ryan(30) is an American football quarterback. Matt plays for the Atlanta Falcons of National Football League(NFL). He signed a $103.75 million contract with Atlanta Falcons last year. His salary for each win is $42 million. Matt has endorsements of $1.8million.He was ranked 10th in the list of highest-paid sportsmen around the globe by Forbes in 2014.