Running is described as an aerobic exercise in which we go steadily by springing steps so that both feet leave the ground for an instant in each step. That is the key; both feet are in air for once. During walking one foot is always on the ground. Running is the simplest exercise that keeps us fit and healthy. Anyone belonging to any age group can run according to his potential to maintain his/her health. Ranging from kids of 5-6 years of age to people playing the second innings of their life, anyone can take up running as an exercise on daily basis as it does not has any side effects, no investment and sustainable results. All you get to invest is Time. Let us look at a convincing 10 reasons why running is good for us.

With the increasing competition at workplaces and markets, people belonging to service class as well as businessmen find it difficult to cope up with stress acquired while working. Because of this, people are suffering from diseases such as anxiety and depression. Running is a natural exercise that relieves the mind. It eradicates stress and tension from our minds providing us a free mind to make more appropriate decisions. A person is not considered healthy unless his mental health is up to the mark. 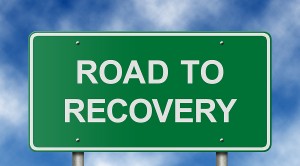 Commonly, people suffering from Asthma are advised to refrain themselves from activities like running. But it is a lesser known fact that running helps to keep asthma in control. As the running exercise requires proper inflation and deflation of lungs which keeps our lungs up to the mark and does not allow asthma to take control of our body. Slight running with proper medication can eradicate asthma from the body.

Statistics show that every third person in the society is suffering from high blood pressure. Again it is a lesser known fact that running prevents high blood pressure. During running the veins and capillaries contract and relax keeping the blood pressure in control. Decide for yourself, spending hundreds at the medication or spending an hour in a park running. 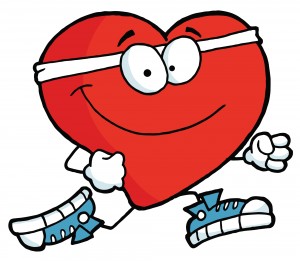 Another important benefit of running. Immune system is just like an army that fights incoming viruses and bacteria in our body. Stronger the immune system, the healthier you stay. Especially for young kids, building up a strong immune system is a must. Running helps in achieving so. As it makes the immune system strong, small diseases related to Ear, Nose and Throat fail to do any harm to us. 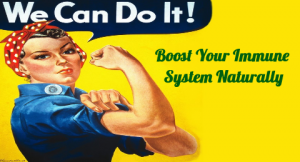 Obesity, one such problem the whole world is fighting. Obesity literally means being overweight. And being overweight invites many other diseases to our body and slowly and gradually, our immune system gets weak and we fall ill repeatedly. While running, we can burn 800-850 calories per hour. Burning down of calories keeps a check on the obesity and the weight is kept in control at all times. 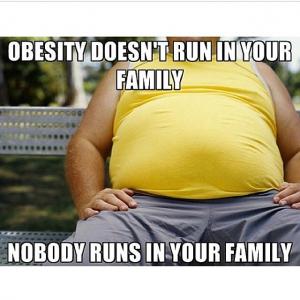 As running involves usage of muscles of arms, legs and chest, allover fitness is gained through running. Physical strength increases. The personality of a runner is far more magnetic than a non runner. Running boosts up the confidence and helps person represent himself more confidently. The muscles of hands and legs are made to work at most while running and hence body gets in shape. 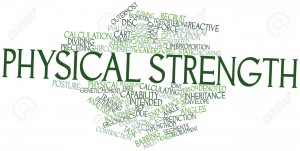 Bones are quite the support system of the body, so it is super important to keep them healthy and in shape. Bone density refers to the mineral matter per square centimeter in the bones. Bones are made up of calcium. Bones deficient in calcium leads to their deformity and cause ‘Osteoporosis”, a disease in which bones become weak and fragile. Running requires effort from bones as they are stretched when we run and to cover up this stretch the body sends essential minerals to the bones which in later stage increases the density of the bones. 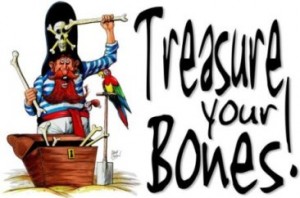 Running lowers the diabetes in the body and keeps sugar level in control. This prevents the danger of diabetes in our body. Diabetes is a very dangerous disease. People suffering from diabetes suffer a lot of pain and become piteous in everyone’s eyes which is a direct attack to the individuality of a person. Every 1 kg(2.2 pounds) loss of weight results in reduced risk of diabetes by 13%. So,all the diabetic people, Start Running NOW!! 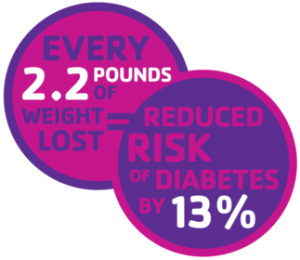 Running involves concentration and co-ordination. If you practice running in the morning in open parks, fresh air enters your body and freshens you up. Excretion of sweat from all parts of the body opens up the blocked pores of the body and brings a glow to our face. All this in turn adds to the personality of a person. Runners are confident. They do not hesitate while presenting themselves. Their personality automatically becomes magnetic. All this gives us a boost to live a healthy and an admirable life. 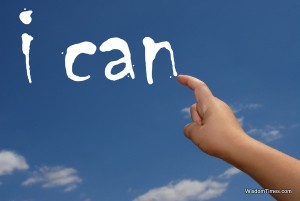 Head out, and shed some calories man!