The Constitution of India itself guarantees freedom of expression, but with reasonable restricts. Acts of verbal diarreah and spewing venom one on one; these politicians remain above all and every law.

1. Giriraj Singh caused embarrassment to whole BJP union and sent social media into a comic overdrive saying – “those speaking against Mr Modi should be sent to Pakistan”. 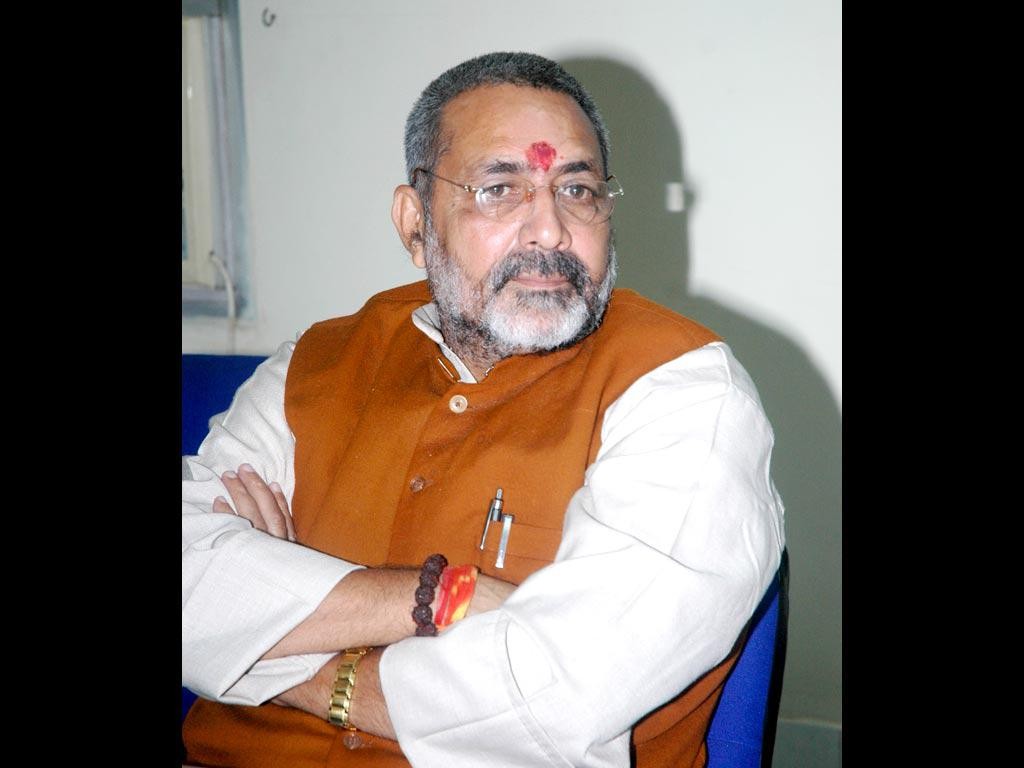 2. Praveen Togadia, allegedly said, “Muslims should be stopped from buying property in Hindu-majority areas”, drawing attacks from various political parties. This ‘forcible eviction of a Muslims from a Hindu-dominated locality’ stirred drama in the party itself. Case against the statement has been filed. 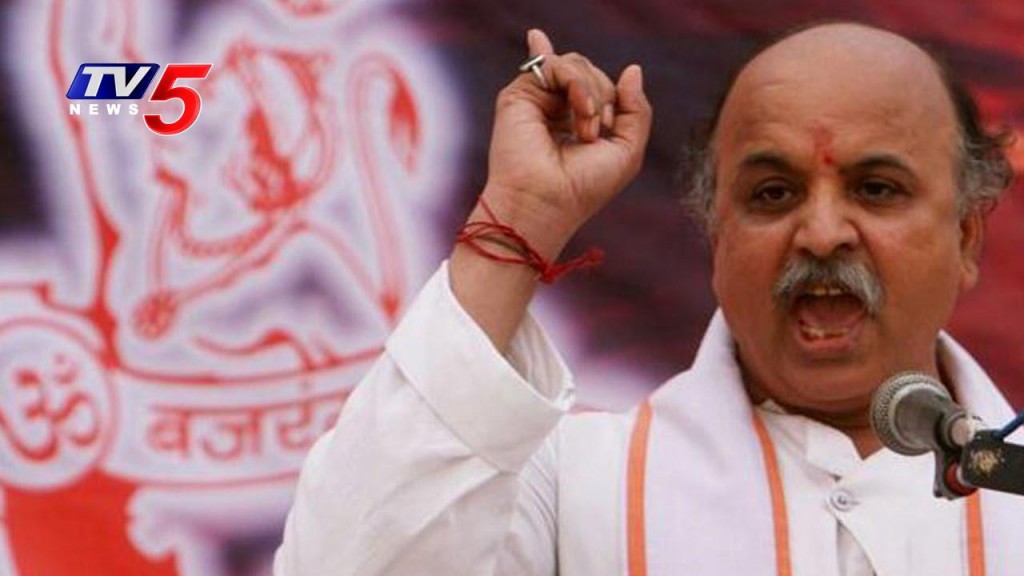 3. Rocking both the houses in a public meeting held in Delhi, BJP MP Sadhavi Niranjan Jyoti reportedly to decide whether they wanted a government in Delhi to be led by the successor of Lord Ram or illegitimate children- “Aapko tay karna hai ki Dilli mein sarkar Ramzadon ki banegi ya har**zadon ki. Yeh aapka faisla hai”. Speaking out of turn, she later apologised.

READ MORE  5 things everyone should know about ISIS 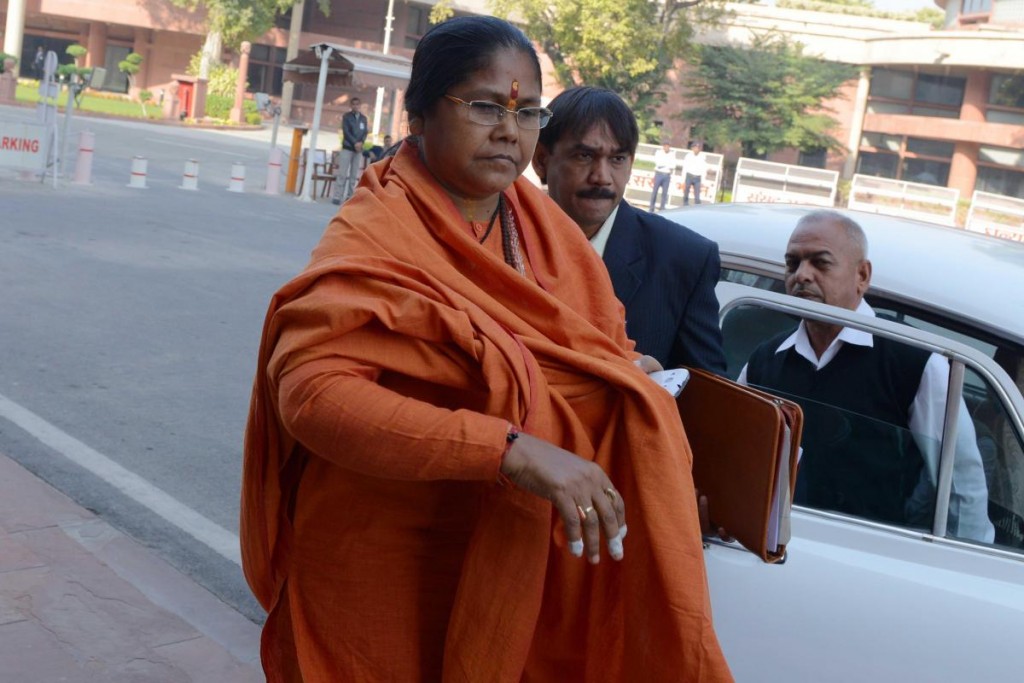 4. Sri Rama Sene (SRS) chief Pramod Muthalik had exhorted the Hindus to keep a sword handy and use it if challenged. The speech was uploaded on YouTube and for which Goa police refused to file a case. 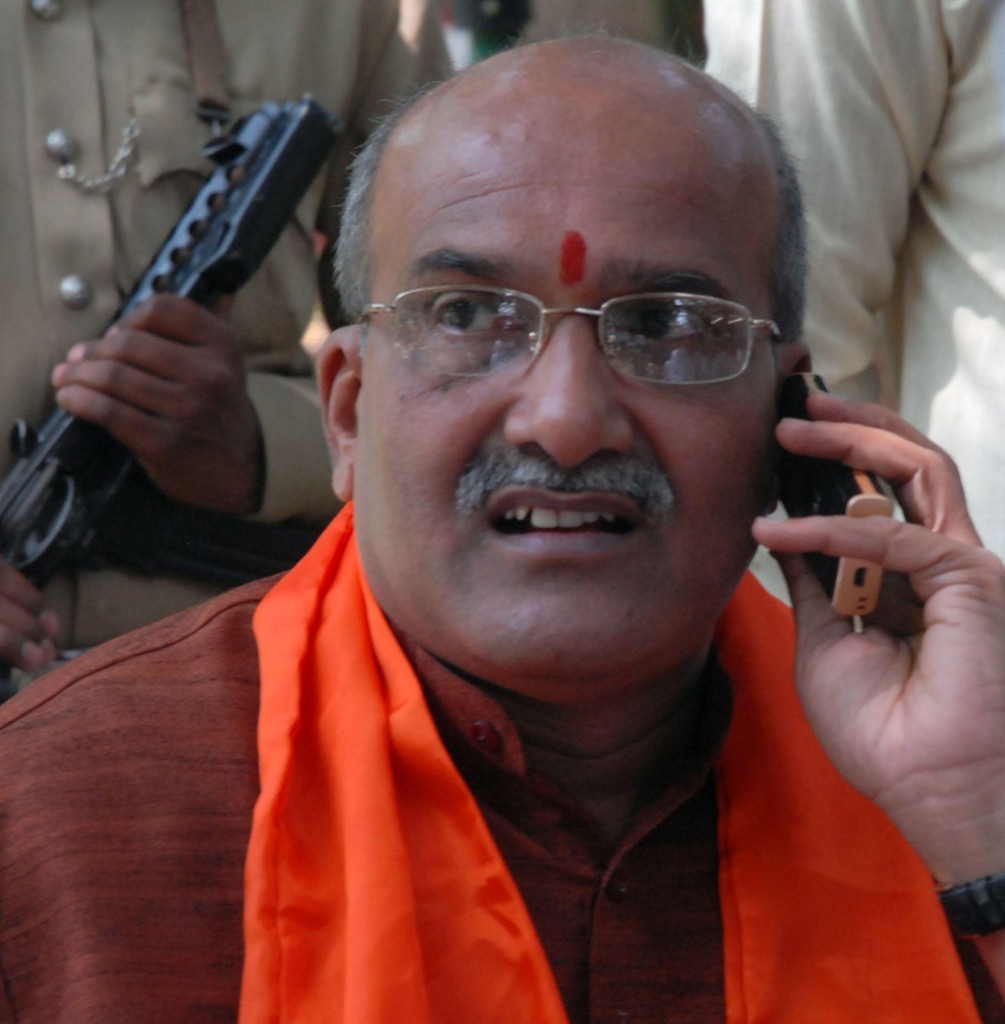 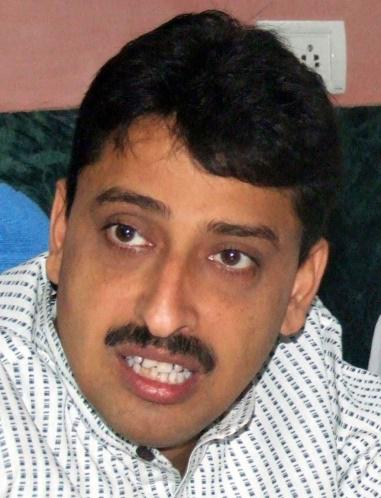 6. Tapas Pal, actor turned Trinamool MP stating that he would get the women among his opponents raped- “If any opponent touches any Trinamool girl, any father, any child, I will destroy his entire family,” said Pal, “Aamar chheleder dhukiye debo, rape kore chole jaabe, rape kore chole jaabe (I’ll unleash my boys, they will rape them, rape them)” describes much of his non-actor character which is loathsome and highly detestable. His statement outraged many but drew negligible reactions from his own party and no legal action. 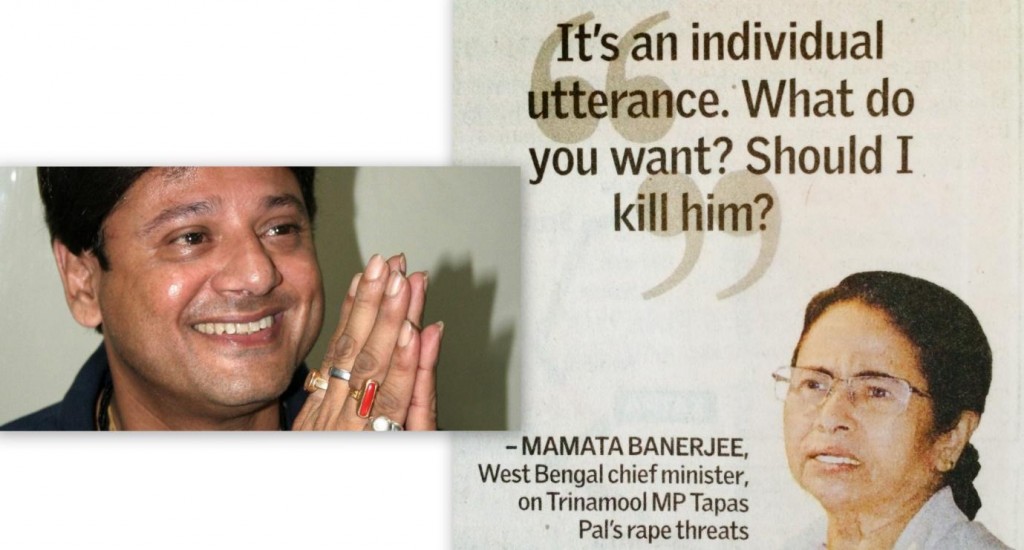 7. BJP president  Amit Shah had delivered a speech on April 4 in Muzaffarnagar, where he allegedly asked Jats to use the 2014 elections as an opportunity to take “revenge for the insult” during recent communal riots. 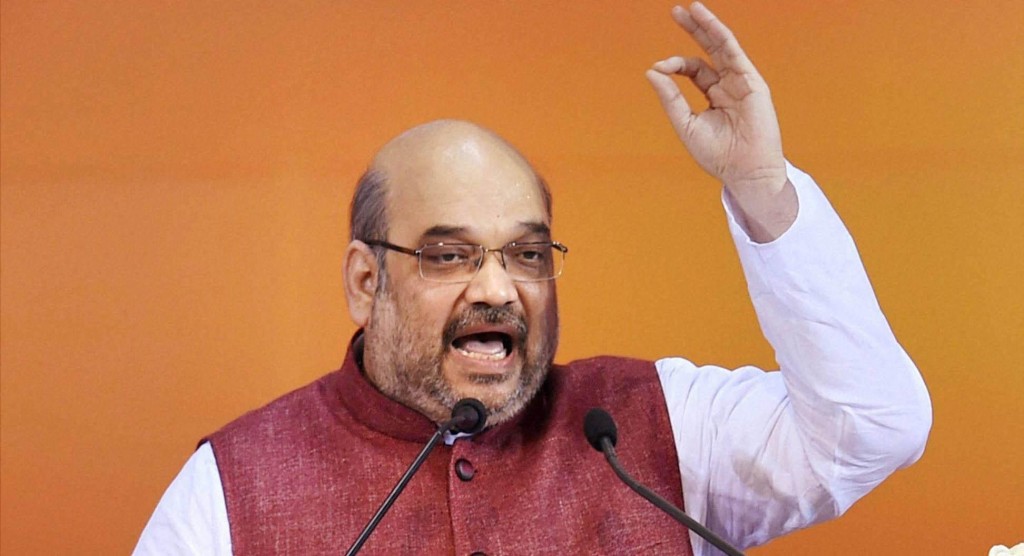 8. Sakshi Maharaj, Shiv Sena [BJP ally] has called for a strict family planning law, and demanded that those avoiding sterilization should not be given right to vote. “When Hindus go for sterilization, Muslims should also opt for it. There should be one law for everyone. There will be no appeasement of any section in our regime,” he said. There was a lot of buzz as he exhorted earlier this year, “Hindu women to have at least four children”. 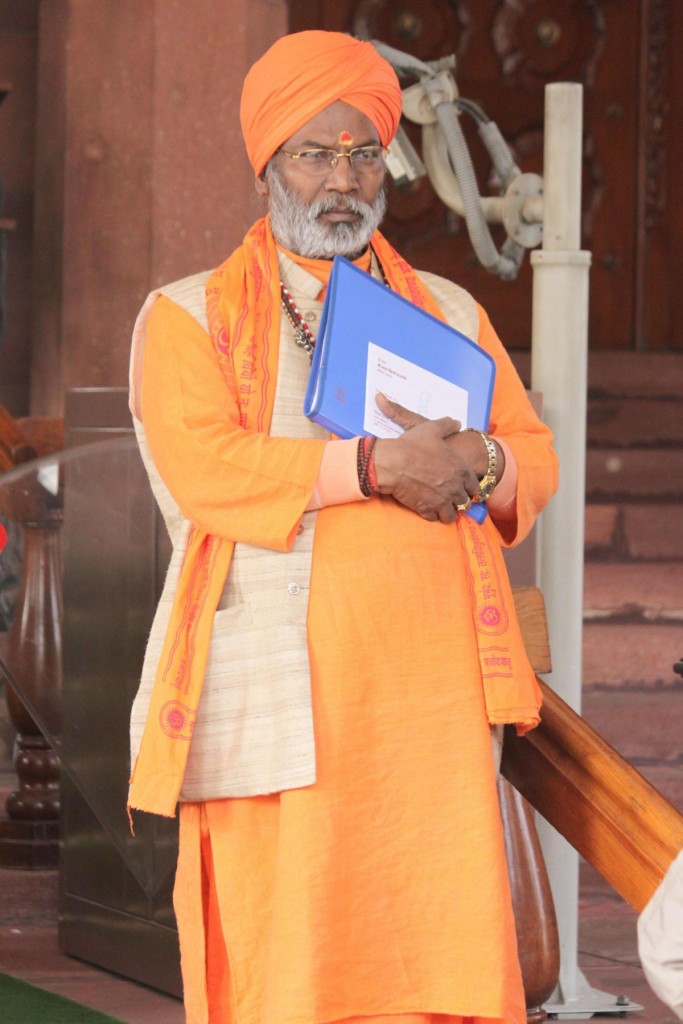 9. India recently saw vindictive series of attacks on Christian properties. Taking the communal humdrum ahead, Sadhvi Deva Thakur of the Hindu Mahasabha demanded “emergency” to enforce forceful sterilization of Muslims and Christians so that “they can’t increase their numbers.” Furthermore, she said, “Idols of Hindu gods and goddesses should be placed in mosques and churches.” 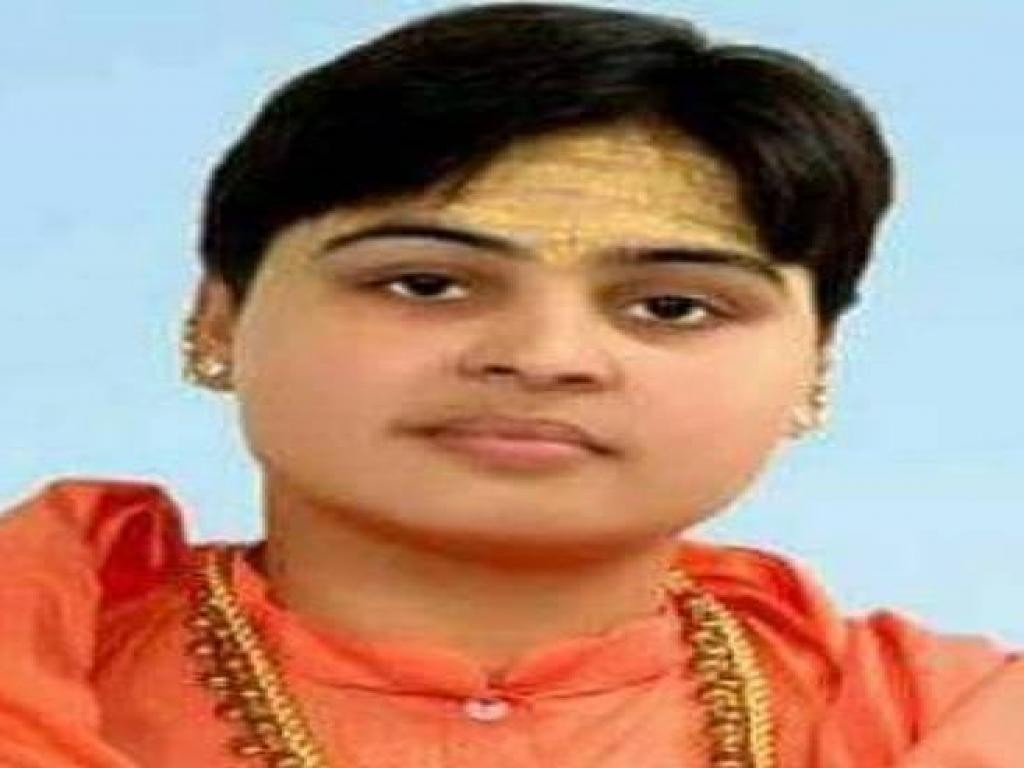 10. “One should not be adventurous being a woman”, comes from the woman herself Sheila Dikshit, the ex-Chief Minister of Delhi who tries her best to inspire confidence in women. This one, last but not the least is the summary in one statement of all those thrown in this country’s face to show how demeaning it can get to be a woman or to be woman with mind of her own.

READ MORE  David Cameron To Step Down As PM In October 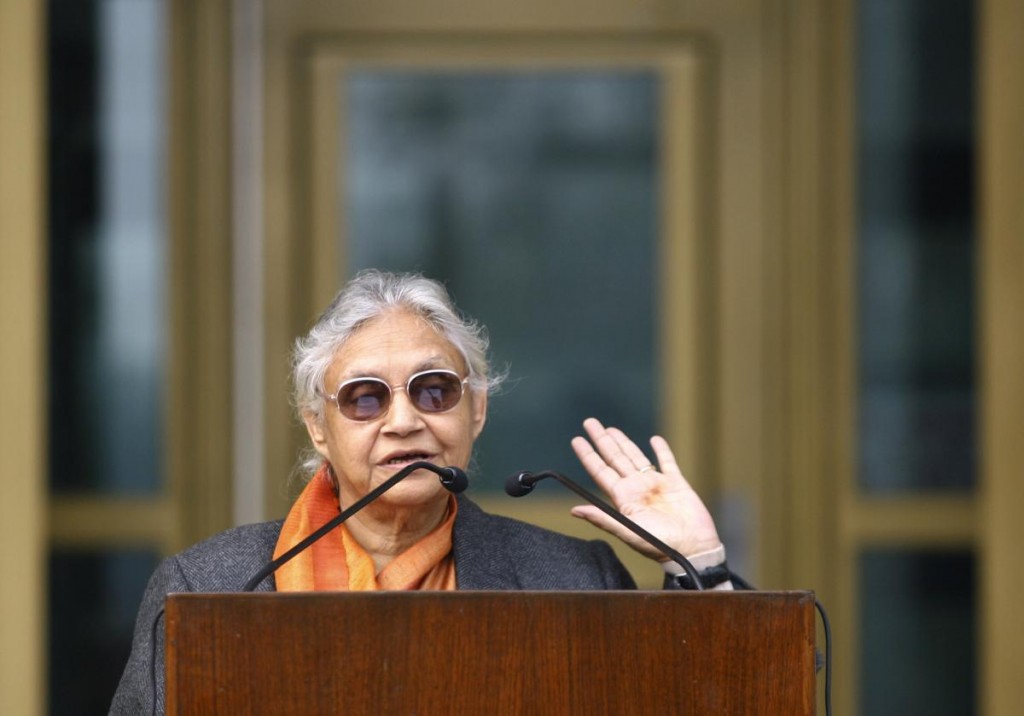 You may know the best but what about the rest? Counting unlimited top stories from the world of entertainment, sports, fashion, business, politics on Topcount!
Contact us: [email protected]ount.co