Well, admit it- we’ve all been there: You come home to a half-empty fridge, so you throw a pot on the stove and proceed to dump the remnants of every half-full condiment bottle into it with whatever sad vegetables and meat scraps you can find. You take a bite straight from the pot, and it tastes amazing.
As it turns out, some of the tastiest foods were born out of a similarly magical confluence of laziness, resourcefulness, and luck—or simply because someone, somewhere, fucked something up. From chocolate chip cookies to beer, humans throughout history have often created foods and beverages far more delicious than anything they set out to make.
If you read through these examples of accidental tastiness, you’ll see that history is on your side.Ten surprising stories of misadventure, luck and delicious discoveries.

With the delectable smell, it seems it’d have taken much time to get the mouth-watering choco chip made- loads of tries, failures and tan tana ! There was our favorite choco chip. But it was not the case. Legends say that the chocolate chip cookie was first made in a Massachussets restaurant in the 1930s, when owner Ruth Graves Wakefield added pieces of chocolate to her cookie mix, hoping the fragments would melt and turn the batter into a chocolate brown. The chips remained intact, and the chocolate chip cookie was born. I am glad it did !


The ice pop or lolly was invented by enterprising an 11-year-old called Frank Epperson in 1905, who left a glass of soda on his San Francisco front porch with a stirring stick still it. The next day, after a cold night, the drink had frozen. Frank pulled the stick and, to his surprise, the drink came with it. Nine years later, he patented the lollies as “Popsicles”.

READ MORE  6 things about rain that make it beautiful 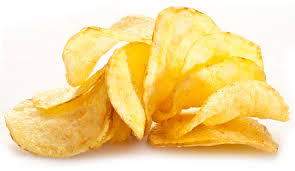 It’s widely disputed, but an American cook called George Crum is held by many to have been the inventor of the crisp. It’s said that one day on 1853, a customer complained that Crum’s chips were too thick, so Crum decided to take his revenge by making them inedible. He sliced them thinly, baked them to a crisp and covered them with salt. The customer loved them.
Well,on this  I would rather say that this is the best example to show that love takes birth out of hatred ! :-p 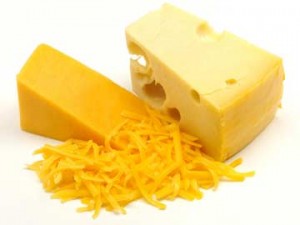 For all the cheese aficionados, here’s a story to nibble on. Cheese is known to have been invented accidentally by an Arab merchant. During his travels he carried milk in sacks that were made of the stomachs of certain animals. As he traveled far and wide, the heat of the sun activated rennin, an enzyme found in the stomach lining. The bacteria made the milk curdle and separate into whey. This led to the revelation of the criminally addictive cheese, so good that it’s hard to imagine life without it! 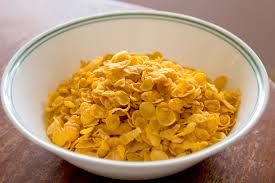 In 1894, the Kellogg brothers worked at a hospital and health spa in Battle Creek, Michigan. In a quest to provide healthy meals to the patients, the brothers came up with several recipes using wheat grains and good-for-you substitutes. One day, mistakenly they left some wheat sitting out. On returning they found that the wheat had become stale. They decided to use it anyway, hoping to make sheets of the dough. Once rolled the grains came out as thin, flattened flakes. They served these roasted flakes and that was the light-bulb moment for them. Will Keith Kellogg, the younger of the two, went on to create his own cereal business which famously sells the Kellogg’s® Corn Flakes today. 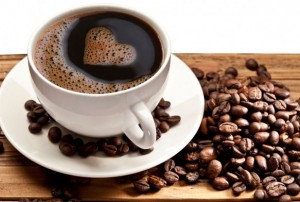 As a kid I heard stories of fairies and unicorns but nothing about ‘Kaldi and his dancing goats’. It was only recently that I stumbled upon a story so fascinating that I’d like to share it with you. Long back, there was a herder named Kaldi in Ethiopia, whose goats went astray.  Once they returned, Kaldi found them somewhat high spirited. He followed the goats and found that they had been chewing on certain red berries of an unknown plant. He tried them and felt an instant rush of energy.
Later, a monk found the overactive Kaldi and asked him the secret of his new found energy. The monk along with others boiled the red berries and made a beverage that allowed them to remain awake during long hours of prayers. And that’s how the first caffeine drink was brewed! 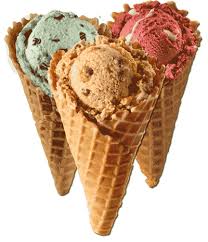 At the St. Louis World’s Fair in 1904, an ice cream seller named Arnold Fornachou was selling so many ice creams that he ran out of cups. Luckily, a man named Syrian Ernest Hamwi, who was selling pastries nearby, decided to come to Fornachou’s rescue. Hamwi rolled up the waffle-like pastry he was selling and gave it to Forachou for his ice cream. The first “waffle cone” was an instant hit. 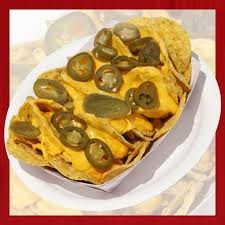 Ignacio “Nacho” Anaya was a maître d’ at a restaurant called the Victory Club in Piedras Negras, Mexico. One day in 1943, a group of ten military wives crossed the border from Fort Duncan Army base. Unable to track down the chef and faced with ten hungry women, Anaya decided to improvise—he covered a plate of tostadas with grated cheese, passed it through a salamander (a broiling unit that heats food from above), and topped the whole thing off with jalapeños. One of the women dubbed the dish “Nacho’s especiale” (“Nacho’s special”), which was later shortened to just “nachos” when Anaya took the dish to El Moderno restaurant and finally opened his own place—Nacho’s Restaurant. 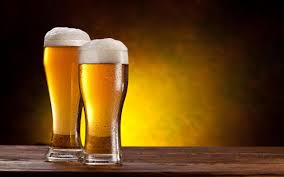 When Mesopotamians began storing grains for bread, their storage spaces occasionally became damp, which caused the grains to ferment. This fermentation process resulted in the earliest beer. We should all raise a glass to that first Mesopotamian who was brave enough to sample the strange liquid. 10000 years back 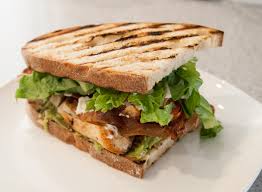 There is some debate about the invention of the sandwich. Some believe Motagu couldn’t leave a particularly intense gambling game, so he requested that meat be brought to him between two pieces of bread. Others believe that work kept him at his desk for many hours, necessitating a utensil-free meal. Either way, Montagu’s refusal to get up for a meal resulted in one of the greatest culinary advances in history.

So, next time you’re cooking and accidentally screw up the recipe, embrace the failure and see where it takes you.