The Bollywood film industry is actually bless to have so many educated people and they are actually pass out from the many reported colleges and the universities. We can literally follow the footsteps of that actor to get ourselves in the good college.

So here is the list of celebs who are actually alumni of the DU aka Delhi University:

Shah Rukh Khan: The Bollywood super star Shah Rukh Khan is actually alumni of the Delhi University and the 50-years-old charismatic movie-star collected his degree from his college after 28 years.

SRK was has been presented with the graduation degree by the principal of Hansraj College, Delhi University. He was there in the Delhi University campus for the promotion of his upcoming movie “Fan”. The superstar studied Economics at the college from the year 1985 to 1988. 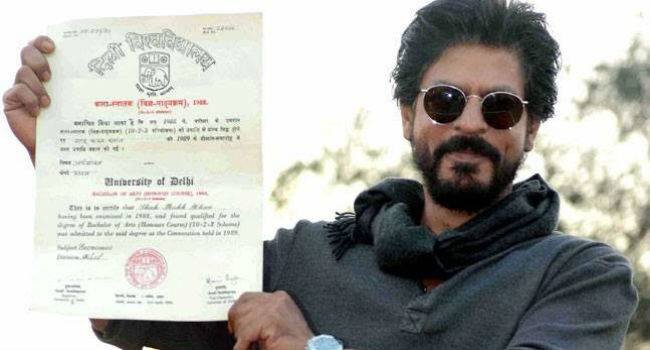 Amitabh Bachchan: The megastar of the Bollywood Amitabh Bachchan is actually passed out from the Delhi University’s Kirorimal College. He completed his graduation in Bachelor’s of Science. 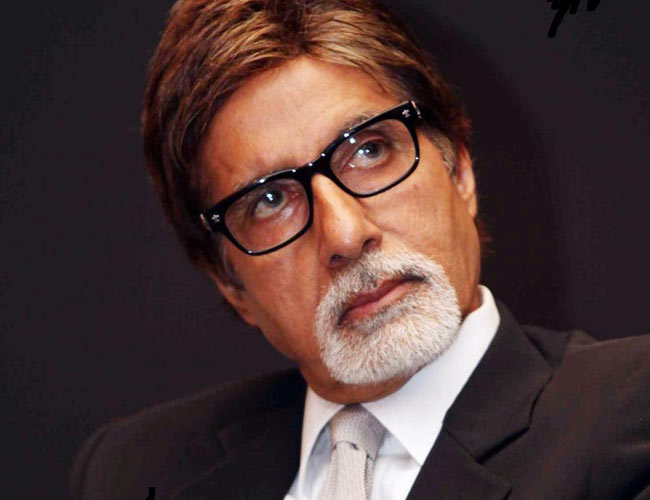 Konkona Sen: Konkona was an English literature student at St. Stephens and completed her graduation in 2001. She was an active member of the dramatics society as well acted in so many plays. 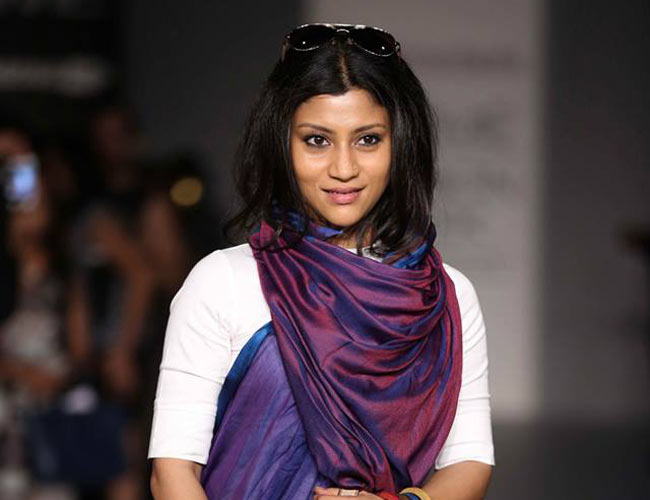 Mallika Sherawat is a Philosophy graduate from Miranda House, Delhi University and she was a literally an impressive alumni of the same. 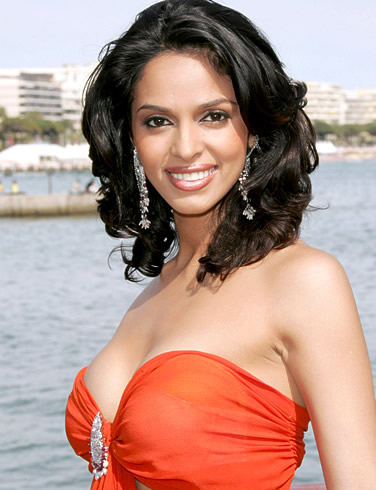 Manoj Bajpayee: Manoj Bajpayee is a History Honours from student from the Ramjas College of Delhi University and he completed his graduation in the year of 1989. 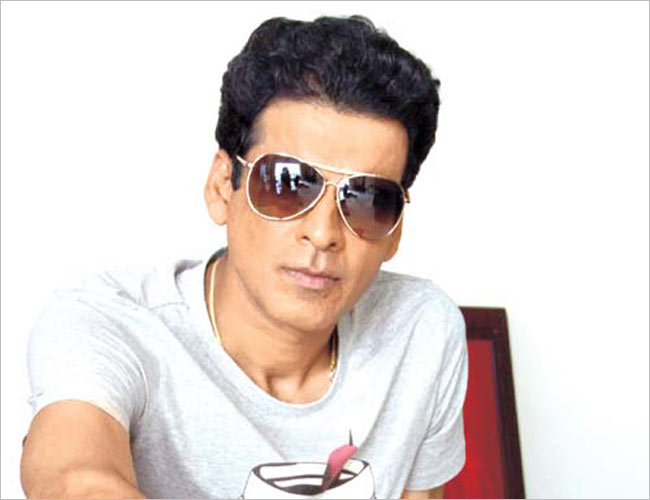 Imtiaz Ali: one of the popular commercial film directors Imtiaz Ali completed his graduation with English Honours in the year 1993, from the very prestigious Hindu College. 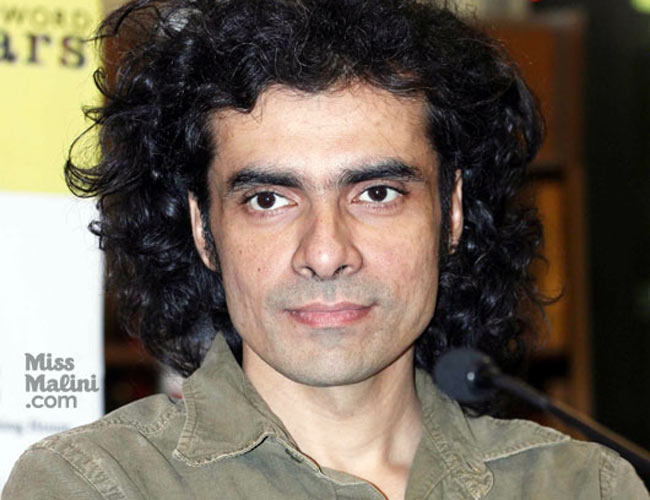 Vishal Bhardwaj: one of the ace movie director Vishal Bhardwaj completed his graduation from the very high-status Hindu College in the year 1987. 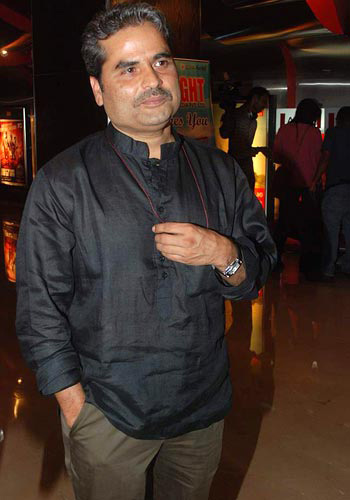 Ranvijay Singha: The youth icon Ranvijay Singha completed his graduation from the Hansraj College with a Bachelor’s degree in Commerce.

Ranvijay Singha is also gifted to be the winner of the being first Roadie of the popular youth oriented show Roadies. 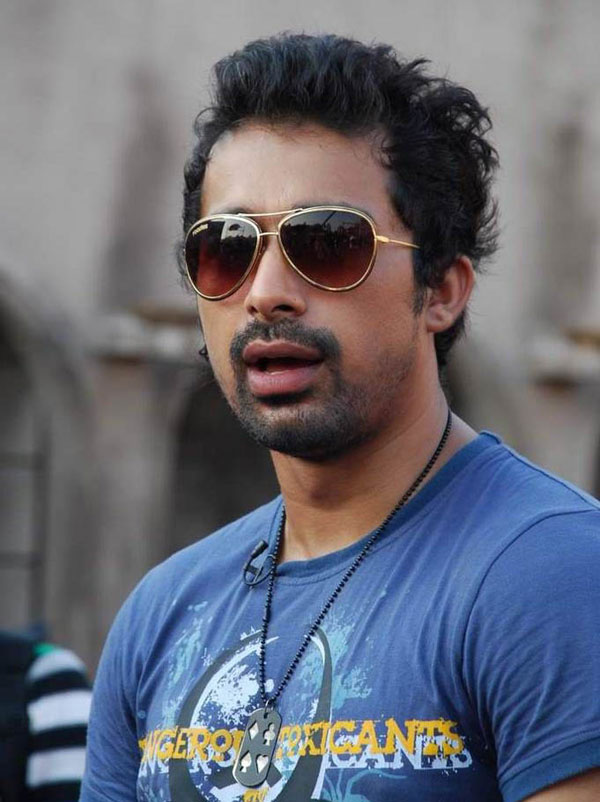 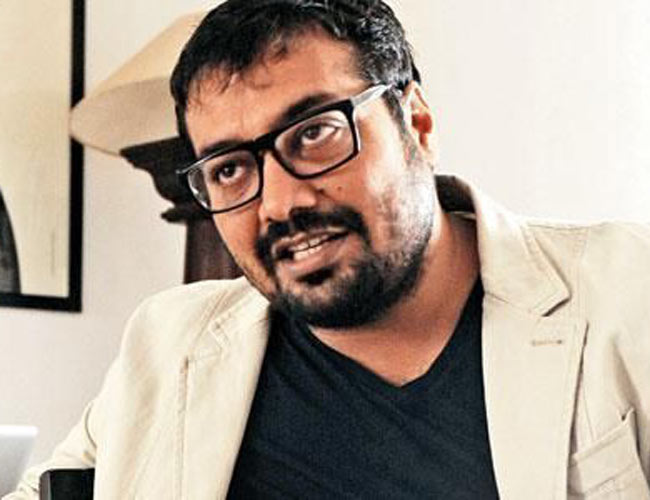 Arjun Rampal: Arjun Rampalhas been completed his Bachelors study in the Economics from the very renowned Hindu college. 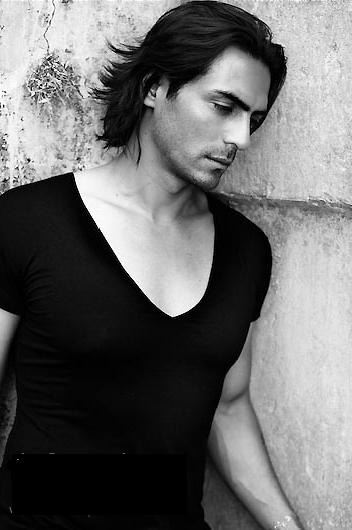