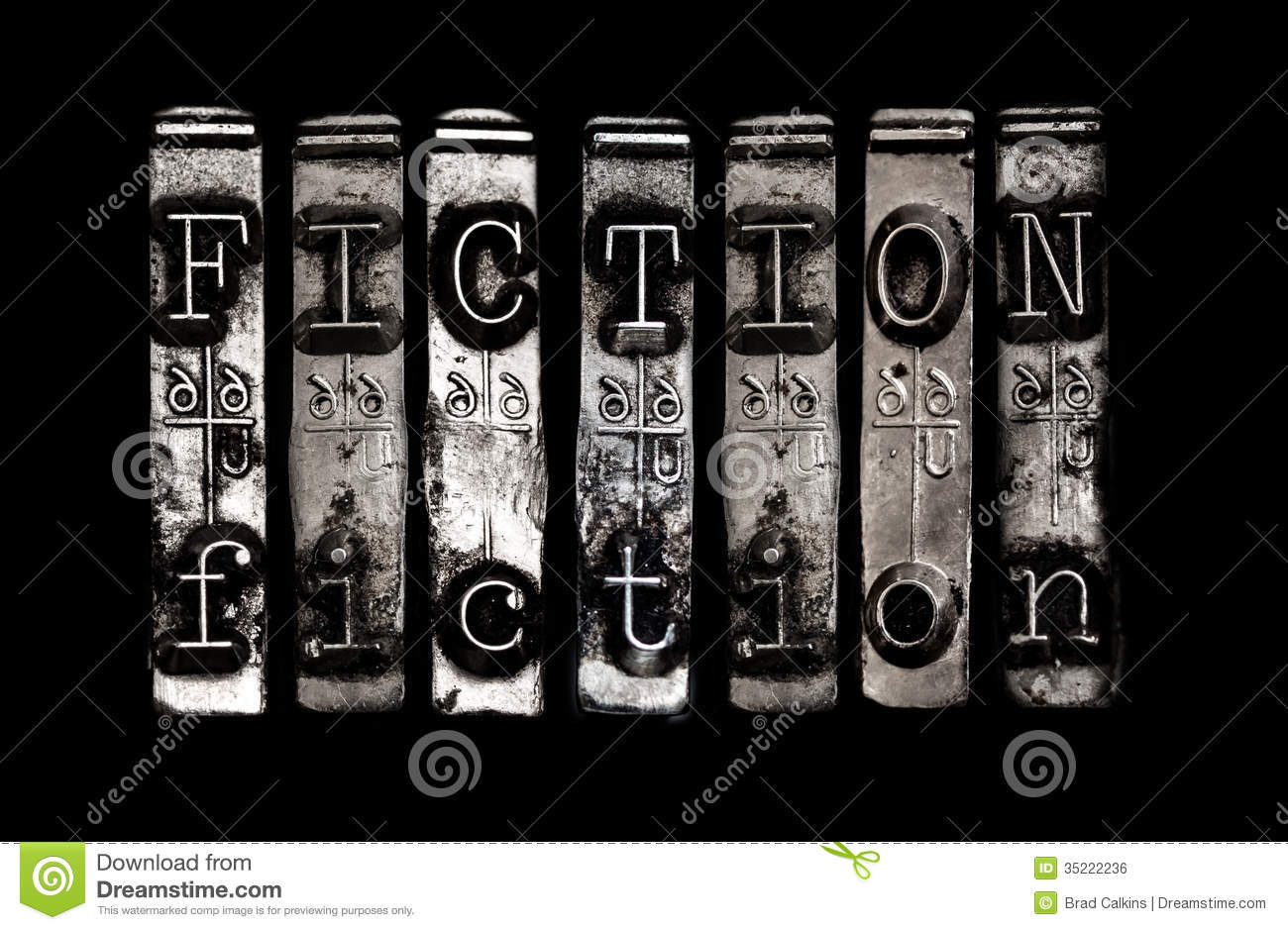 Being a fiction freak, these are some of the books I would recommend every reader (or someone who’s just starting to read) to try. Hope you like them all.