After a tenacious struggle against slavery of the British, India finally achieved emancipation at the stroke of midnight on August 15, 1947; the most eventful day in history of our country. Of course we are known to the facts about India’s serfdom but there are only few among us who know about the contrary.

Scroll down to see what you have been missing on about OUR INDEPENDENCE DAY!

=>August 15 is also celebrated as Liberation Day  in Korea.

=>On August 15, 1960, the Republic of Congo (Brazzaville) declared its independence from France. 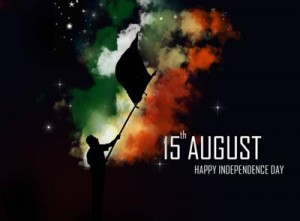 In the Congress’ iconography, its Purna Swaraj (complete self-rule independent of the British Empire) resolution of 1930 occupies a special place. It was the first time the party had declared complete independence as its goal, moving on from dominion status.

Therefore, it is somehow ironic that when India eventually acquired freedom on August 15, 1947, it just became a dominion or say a constitutional monarchy with King George VI styled as the “King of India”.

The partition of the Punjab in mid-August 1947 took place as part of a negotiated settlement mediated by the British between the Indian National Congress, the All-India Muslim League and the Sikhs of Punjab to partition India and transfer power to India and Pakistan. It was well known that the Punjab was a tinderbox and splitting it would certainly worsen the situation. One way to keep things under control was to announce Partition before Independence, thus giving advance warning in case anyone wanted to migrate. The reason for this delay was to make sure that the British did not have to bear any responsibility for the Punjab holocaust, since now the estimated loss of life during the partition of India is one million. For the Punjab alone, the loss of life is estimated somewhere between 50,0000-80,0000 and 10 million people were forced to flee for their lives. 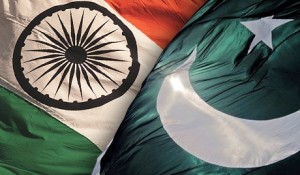 Even though Pakistan observes its Independence Day on August 14, technically, the day it achieved freedom is the same as India. The Independence of India Act is quite clear when its states that “as from the fifteenth day of August, nineteen hundred and forty-seven, two independent Dominions shall be set up in India, to be known respectively as India and Pakistan”. In fact, the first postage stamps that Pakistan printed have on them “15 August 1947” as the date of independence.

READ MORE  Concerned for your medical welfare? Here’s why hiring a lawyer can be beneficial

In Pakistan, however, this date was changed to August 14 in 1948. Some postulate that it was because August 14, 1948, was extremely holy in Islam (it was the 27th day of Ramzan). Or maybe, Pakistan just wanted to be a day ahead of India.

#5.  Indian independence on August 15, 1947, freed a fifth of the world’s population from colonial rule and heralded the end of imperialism. 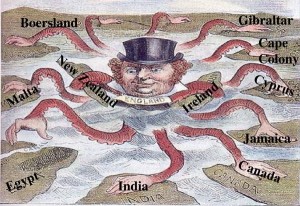 The first Indian flag was hoisted on August 7, 1906 at the Parsee Bangan Square in Calcutta. There have been 7 versions of the same. The present design of the flag was made in 1921 and formally adopted on july 22, 1947. Moreover, Khadi is the only material allowed to be used in the manufacturing of the Indian Flag; any other material, if used, is a punishable offence as per the laws. 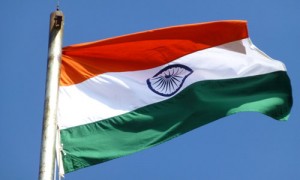 #7. During Independence, India had about 1100 identified languages and today we have only 880 of them. 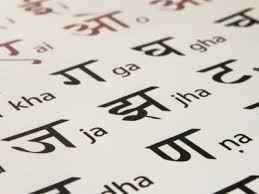 #8. During Independence When And Where Was Our India Flag Hoisted?

Every year, Independence Day celebrations are officially carried out at the Red Fort, Delhi – a tradition that is believed to be followed since August 15th 1947. However, a research paper published by the Lok Sabha secretariat stated that the Prime Minister, Nehru unfurled the Indian flag and spoke from the Red Fort on 16th August 1947, not 15th August 1947. 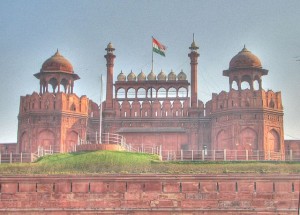 #9. Was Nehru Supposed To Be Our First Prime Minister?

Mahathma Gandhi requested for proposers for Nehru. Nehru became audacious and made it clear that he will not play backseat to anybody. Disappointed Gandhi gave into Nehru’s obstinacy and asked Sardar Patel to withdraw his name. Sardar Patel had immense respect for Gandhi and he withdrew his candidature without wasting any time.And it paved the way for the coronation of Pandit Jawahar Lal Nehru as India’s first Prime Minister. 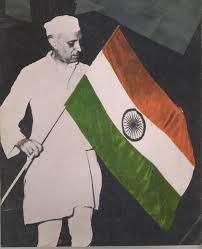 #10. The country had no official National Anthem at the time it achieved independence. Jana Gana Mana, written back in 1911, in its Bengali version was universally accepted as the Indian National Anthem. Nehru chose the present national anthem as opposed to Vande Mataram because he thought that it would be easier for the band to play. 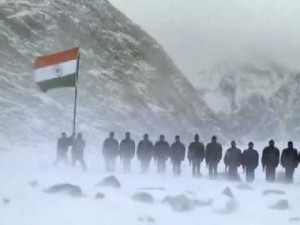