“INDIA” the golden sparrow of one time has been termed as the “craddle of human race” ,”the birth place of human speach” , “the grandmother of legend” and ” the great grandmother of tradition” by Mark Twain that very same land is often taken for granted by its own people.The country which is in headlines for coruption and poverty is also the house of some amazing wonders.To know more take a look! 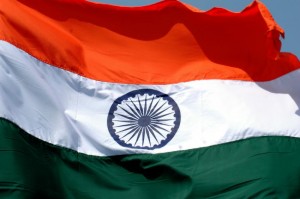 1.India Was The First Country To Have Found Water On Moon.
Water on Moon using Chandrayan in september,2009 using its Moon Minerology detector.ISRO helped NASA to discover water on moon further. 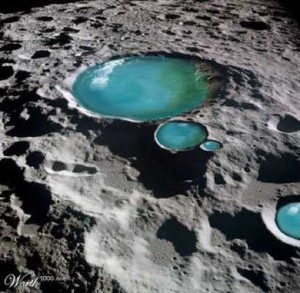 2. India Is The Second Largest English Speaking Country In The World.
India claims to be world’s second largest english speaking country after US with about 125 million english speaking people which is about 10% of world’s population which is expected to increase with the growning literacy.

3. Mined Diamonds first!
We all know that India is one of the biggest producers of diamonds and how world’s biggest diamond “kohinoor” is from this land.Still, many of us don’t know that diamonds were first mined in India found in alluvial deposits in Guntur and krishna Rivere Delta.

READ MORE  Concerned for your medical welfare? Here’s why hiring a lawyer can be beneficial 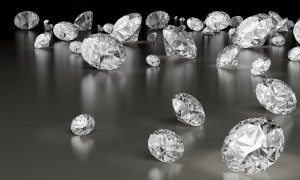 4. Snakes And Ladder First Orignated In India.
Indian values and moral system is praised all over the world as “sanskars” but thanks to our ansistors to teach us “karma” for which they invented the game of snakes and ladders with wich every kid grows up.

5. Floating postal Services.
India holds the largest postal network in the world with over 1,55,015 post offices on which 1,39,144 are in rural areas. Also India’s first floating postal office in Srinagar, Dal Lake was inaugrated in August 2011. 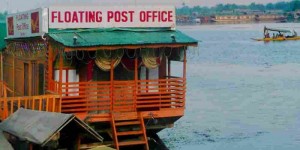 6.Kumbh Ka Mela Gathering Is Visable From The Space.
When huge monuments become invisible from space and only when you can only trace ” the great wall of chaina” because of its enormous size. We Indians have managed to mark our human presence from space, The Kumbh Ka Mela gathering is so huge that it is visible from the space. 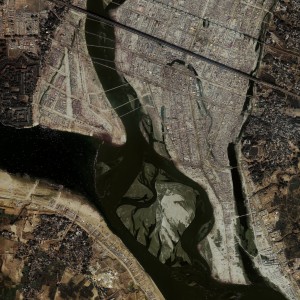 7. Bandra Worli Sealink Has Steel Wires Equal To The Earth’s Circumfrance
It took a total of 2,57,00,000 man hours for the completion of this engineering and architectural marvel! steel wires of this sealink weight as much as 50,000 african elephants. we are indeed proud to have this marvel in India! 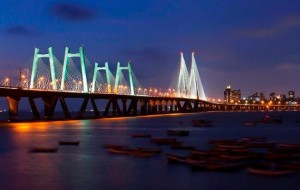 8. Shampoo Is An Indian Concept.
The basic Ideas of our Hair hygene today was invented in India. Shampoo,the whole concept of applying herbs for hair hygene and welfare started by indians.
The word “shampoo” itself is a derivation from sankskrit word “champu” which means massage. 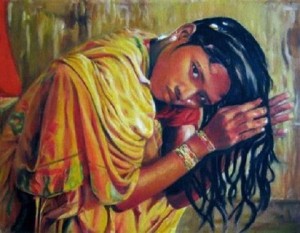 9.First Rocket Of India Was Transported On Cycle.
First Rocket made in India was so light and so small that it was transported on a cycle to Thumba Launching station in Thrivanthapuram,Karela. 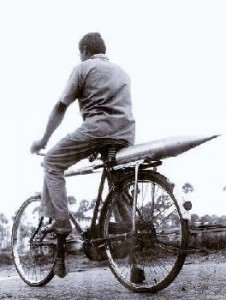 “These amazing facts are just a small example of wonders in India.India is capable to do more. Our ancestors have worked really hand to make us feel pride when we read these facts. Now we have to take on the legacy and make living in India worth! being proud of the same country in which we are born.