Bollywood celebrities have always been the centre of attraction in Page 3 news, and this is one of the main reasons that their love life has also attracted a lot of unwanted attention and controversies. Celebrities have fallen in and out of love from time to time while some of these affairs have been forgotten; some have remained controversial till date.

The Top 10 controversial affairs of Bollywood:

There is not a top list of Bollywood that ever goes without the mention of at least one of the Kapoors, and this one is no different. One of the most controversial affairs of its time was the affair between Raj Kapoor and Nargis. The news gained so much prominence since at the time of this affair, between the two stars, Raj Kapoor was already a married man (wide- Krishna Kapoor). The celebrities thereafter continued to act in movies together, with a total of 16 movies to their name. 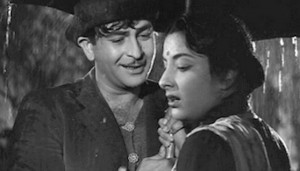 The story is not much different for Dharmendra and Hema Malini either. Both were the most hit pair during their reign, and people could stand in lines for a whole day to get a glimpse of this golden pair. While working together, both the stars grew a fondness for each other, which later went on to grow into an unbreakable marriage bond? Where is the controversy you ask? Well, when Dharmendra married Hema Malini He was already married to Prakash Kaur, with two kids, Sunny and Bobby Deol. Though Dharmendra’s wife denied to give him a divorce, the marriage between the two stars took place in the year 1980, after both of them changed their religion. 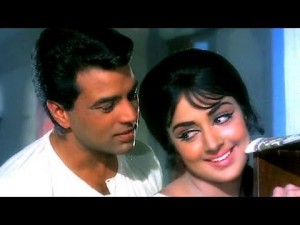 This was one of the biggest controversial affairs that Bollywood has ever been a part of. Not because the stars went out of their way to make it controversial but just because of the huge stature of the stars themselves. Big B has been said to be in love with the Bollywood Diva ever since the Do Anjane days. The last movie they worked on was Silsila. 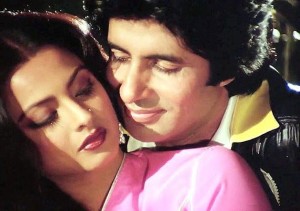 Mithun was a married man (Wife- Yogeeta Bali) yet love blossomed where it had to. There was much speculation and rumours that grew around the Mithun-Sridevi affair and not all of them were false. It is when Yogeeta Bali went ahead to try and commit suicide that the celebs decide to part their ways. 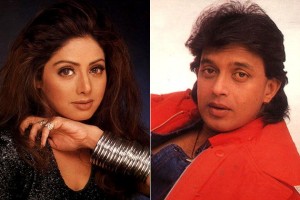 Though her professional life and work was much acclaimed it seems like Sridevi’s love life has always sided with controversies. Soon after her break up with Mithun, she married Producer Boney Kapoor, who again was a married man with two kids. Boney left his home and family and came and lived separately with Sridevi. 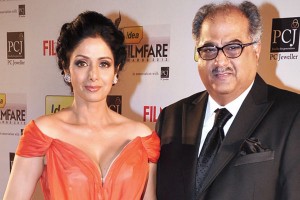 Sanjay Khan was a married man when he was found taking an interest in Zeenat Aman. The love between the two blossomed for a while unless the news spread that Zarine Khan (Sanjay Khan’s Wife) slapped the actress at a Bollywood event. 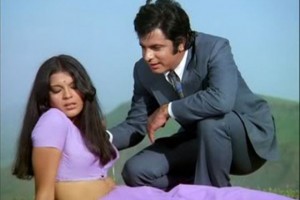 We all know about Priyanka Chopra’s fangirlish phase for SRK. It was during the shooting of Don 2 that rumours of the two stars mingling came about. But all the rumours were put to rest with a few strong statements from Gauri Khan. 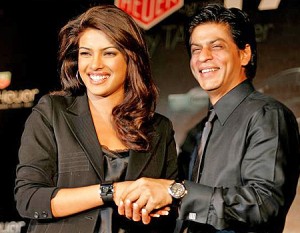 Tina Munim had her fair share of relationships. She was once with Sanjay Dutt but left him due to his acute drug habits. She has then with Rajesh Khanna and also continued in a live-in relationship with him before she left him too and moved to America. 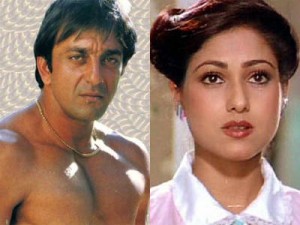 Govinda’s wife had to step in and warn Rani Mukherjee so as to stop whatever was brewing between Govinda and Rani. It seems that the stars got close on the sets of Had Kar Di Apne, but retained their selves from going any further. 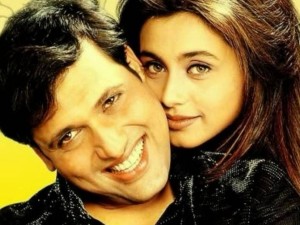 The Aditya Chopra and Rani Mukherjee marriage seems to be the greatest controversial event in Bollywood in a long time now. Aditya Chopra divorced his wife, who was first unwilling to produce him with a divorce to marry Rani Mukherjee. They are expecting their first baby now. 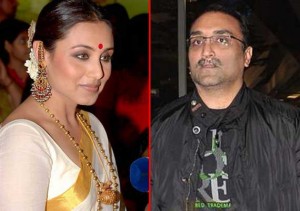