Money will be flowing in the bollywod industry and and no matter a common person will get a doubt that whether the trees are really yielding money. The things will be always in the news whatever these Bollywood so called Stars does, right from buying  a villa in Bhandra to going for shopping in Paris. We have learnt that Bollywood superstars owns some extraordinary fancy super cars in the country and those were instant head turners. Who doesn’t fancy cars and when it comes to the bollywood celebrities it is obviously very interesting to know what your favorite hero or heroin rides in. So here is the list of those celebrities and cars they own.

Sunil shetty owns a stylish Hummer Civilian and it is said that the hummer has served in the US military. Well, you might call this as irony as Sunil shetty is well known for his remake movies also uses a remake version of  car. The hummer costs 1.4 crores and he never hesitates ti ride pride in that. 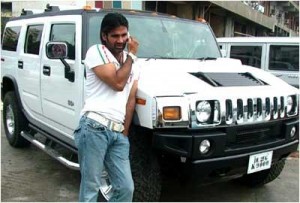 This aged hunk of Bollywood owns a Maserati Quattroporte. He is the first pride owner of that car in India. the car which costs a whopping 1.4 crores reaches 60 kph in less than 4 seconds. Ajay is very fond of super cars and he also claim to have Audi Q7 and other models to.

This celebrity not only shocks us with her bold acting but also with the possessions she own. She owns a latest Maserati which costs 1.5 crores. The car claimed to be a gift from her husband Daniel, we were not surprised though as her remuneration figures justify everything. 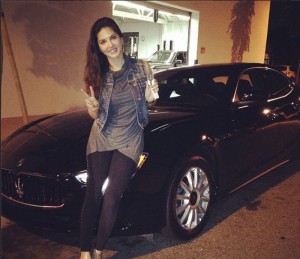 The Greek god of Bollywood owns a Mercedes S500 which is remodeled to suit his requirements. The car costs nearly 1.6 crores. Hrithik has recently bought a Jaguar XJ higher model. Seems like the divorce is not showing much impact on this heart throb of girls. 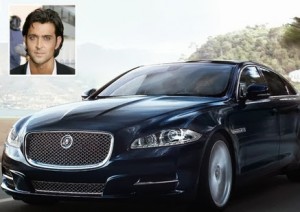 The new queen of Bollywood who is doing extremely well in Hollywood too holds a Rolls Royce which costs 2 crores. This is not pretty surprise if you know how much is she charging for “Quantico” series. undoubtedly Shahid Kapoor is a looser. 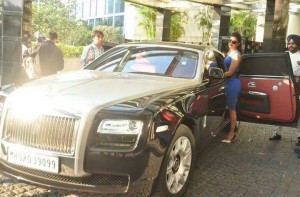 This lover boy holds one of the biggest possessions in the form of Audi R8 which costs 2.2 crore rupees. The red colored Audi is symbolic to heart but why are we hearing comments that this guy has become heartless after his breakup with Katrina. 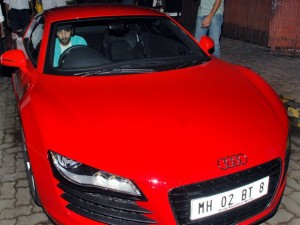 Bachchan saab has a fancy Rolls Royce Phantom car which costs nearly 3.5 crores. Though he likes to hangout in his self drive Mini Cooper, he doesn’t think twice to take the big beast out when visiting to award functions and meetings. Big B is Big B. 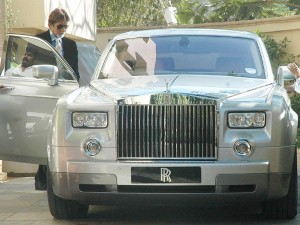 Curse him for not owning a bungalow like Sharukh Khan’s “Mannat” but you would love him for the car he posses. He has Mercedes s600 Luxury sedan. The best thing is, the car is Bomb proof and Bullet proof. The car costs more than 8 crores. Seems like the patriot star of Bollywood has really got threatened because of aftermath of intolerance speech 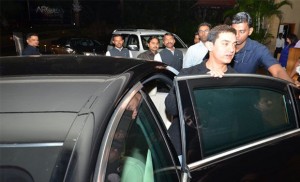 Baadshah owns the No 1 tag in bollywood and the No 1 car in the world. He claim to have Buggati Veyron  which is the costliest and fastest car in the world. The car costs a whooping 10 crores. Apart from this he also owns BMW Sports car. 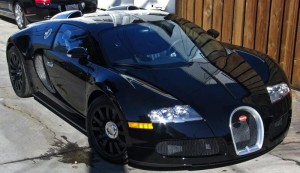 Twist in the Tale – Salman Bhai

The most paid actor  of Bollywood Salman Khan owns a  Audi Q7 car which costs 60 lakhs only. Seems like the most simplest person of industry is keeping the profile simple too. Way to go Bhai.