It has been observed that now video gaming industries are earning more revenues than the music and movie industries all over the world. The introduction of the smartphone has made the craze of video gaming even more rising and hence a number of video games are coming up so to entertain the users. Though there are a number of new games that are coming up based on the features of a smartphone but there are some video games that have remained all time favorite.

Here are 10 such best video games that have remained a favorite of all time and have been played for a long time. 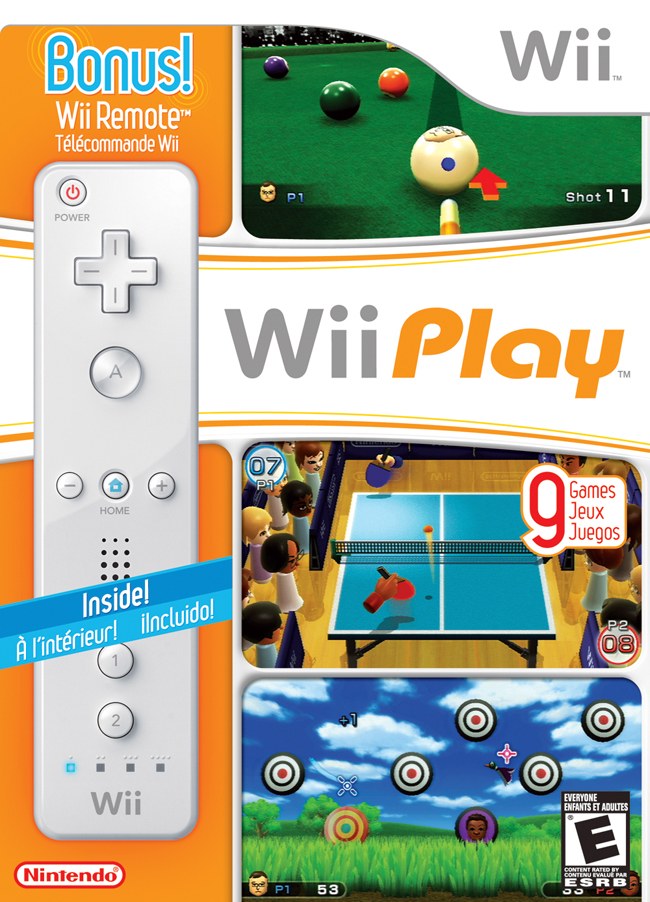 If you are searching for a game that is sweet and short, then you can try out playing Wii Play. In this particular game, you will have 9 mini games from where you can choose which one to play. There is an introduction to the game that will help you in knowing about the game and will also help you in selecting among the mini games. This is mainly a simple game that goes slow, and if you have the patience, you can choose to play this game on your console. 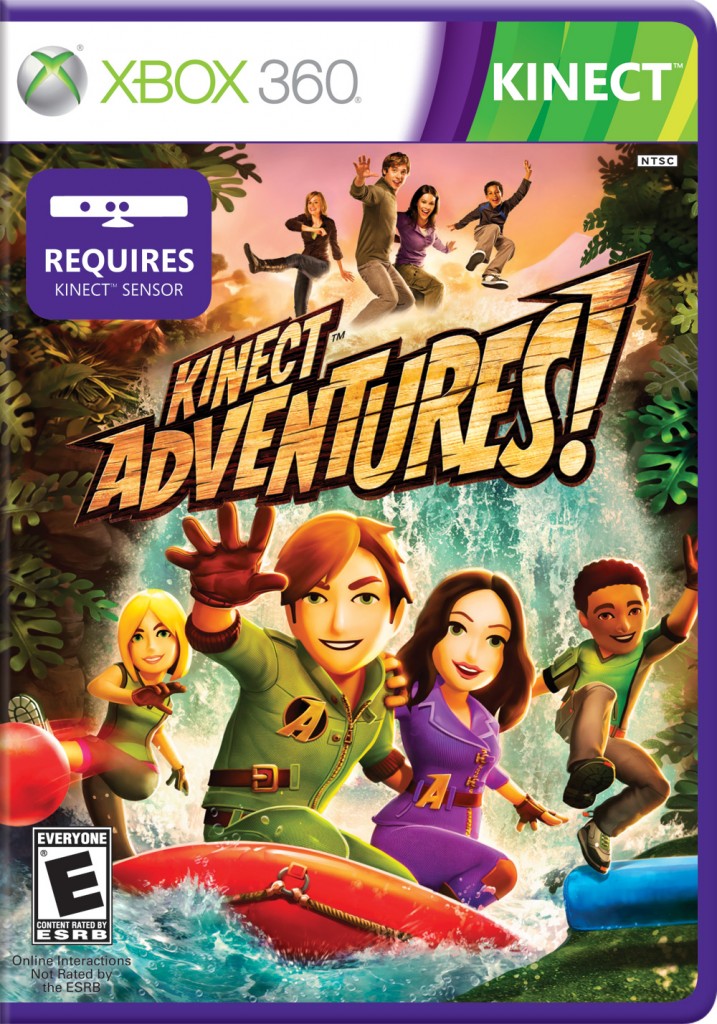 This game is known to be one of the best video games played on Xbox 360 though this is almost similar in some features to the game Wii Play. The graphics in this game are really good, and you will be able to have a very impressive technology. You will have five mini games to choose from for playing the game. But out of these five games, only three games are worth having fun; other two may not be liked by many users.

READ MORE  9 Tips For Self Improvement

Wii Play seemed like a demo and was much like a kiddish game, but this thing is not with the game Wii Sports. This is much continuous and engaging than the Wii Play, and hence the number of users playing this game is more. Here there are five games to be played, and these are boxing, baseball, tennis, golf, and bowling. This game was one of the most famous games of the year 2006 and was held entertaining and as well as also addictive for the gamers of that time.

Wii did something that was not imagined by anyone. It brought health fitness in gaming. This was for people from all age groups, and hence this was the impressive feature of this game. It consisted of workouts and sessions depending upon the age groups, and that made this very popular. Though this is not exactly a game but still many people have taken it to be an activity that can be considered in outdoor games. 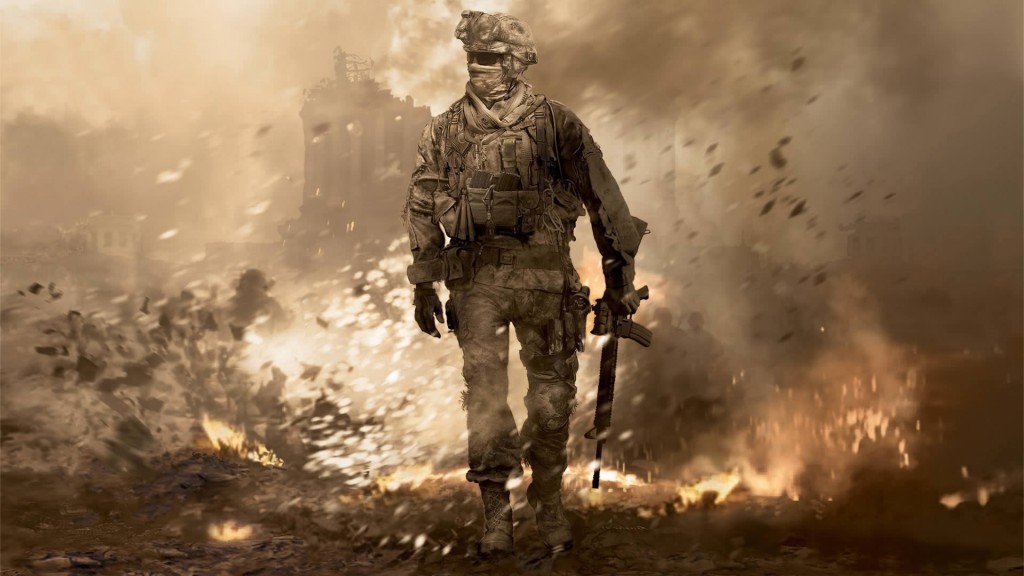 One game that became an instant hit and is still a hit is the Call of Duty. Every year a new season is released in the game Call of Duty with new and advanced features to make the gaming experience better each single time. The graphics, motions, gaming modes and many other features has gained the game a huge number of the fan base in just a few days. The main attraction of the game is its graphics and sound effects. Also in every season, a new element is added in the game such as zombies, or terrorists or others to make the game even more interesting than the last time.

READ MORE  The Future Of DevOps is here! What should you know about it?

You must have heard of Tetris and must have also played sometimes. It was actually released for the iPod in the year 2006 and after its popularity, it was later released for the PS3 and then for the mobile phones. Though the features of the game played on mobiles phones and PS3 are almost similar but there is a slight change in the feature of the game played on iPod. You can play a custom music in the background while you are playing Tetris on your iPod.

Another game that was as famous as the game Tetris was Pac-Man. This was mainly released, or the mobile phones and hence comes with a background sound and jingle. By the time when technology has already entered the mobile market in the year 2000, the game got released, and this was its biggest advantage. With its amazing graphics and sound quality, gamers had a great time in protecting the Pac-Man from the ghosts chasing him in the puzzled world of Pac-Man. Even today there are many users who are addicted to playing the game Pac-Man.

If there was a game that could get a comparison with the game Call of Duty, it is the game Grand Theft Auto. The game was released for Xbox 360 and PS3. But later on with the high success rate and popularity of the game, there were more 7 series of the game released in consecutive seven years. Similar to the game Call of Duty, each series had a different special feature and element that made the new release advanced and improved than the last series. Also, the graphics and the sound effects are the most important and strong features of the game that have attracted a number of players to play this game.

The cartoon character Pokémon was so much popular at a particular time that the game has to be popular also.  The game features 250 types of different Pokémon characters that you have collected and also 100 different types of creatures that you have to discover. Some great features that made this game a unique one were the real-time clock and also a number of gears. Though this game was released almost 15 years back, but still has its own charm and there are still a number of gamers who love playing this game.

This is a classic Mario game in 2D but with various modern features. You will have average quality visuals and graphics. Along with this, there are a number of features to support this game such as a map, multiplayer mode, and many others.