Some of these actors have also produced great performances and important participants in Bollywood. You may recognize some of the Telugu actors through the movies that you watch in Bollywood. Among these, there are also some who are ready and perfect to try their luck in Hollywood too. Here is a list of best telugu actors from last decade in Tollywood.

Though coming from a known celebrity family, Mahesh Babu is always known for his performances and not for his background, this is the reason he is considered to be the best telugu actor of last decade. He has offered some of the finest movies in Telugu film industry for which he has been credited honors and nominations many times. 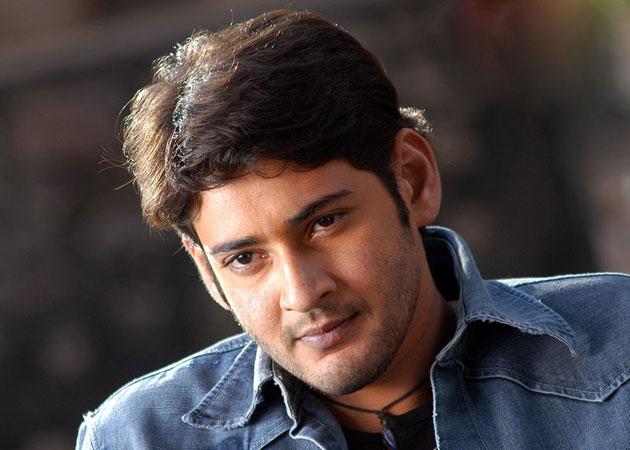 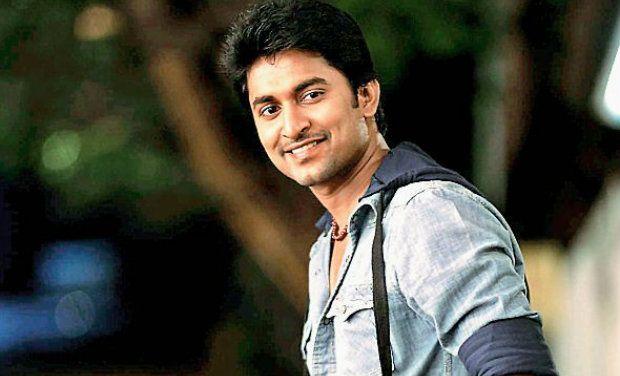 Siddharth is a multi-talented actor who has expertise in acting, playback singing and also as a screenplay writer. He also has some experience in cricket commentary.

The actor completed his MBA from Mumbai and then started his career as an assistant director assisting the great director Mani Ratnam. Some of the movies in which he worked as an assistant director are Kannathil Muthamittal and others. He started his career as an actor in the movie ‘Boys’ that was released in the year 2004. The actor has also showed his talent in Bollywood with the epic movie ‘Rang De Basanti’. 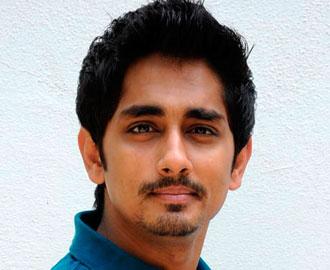 Allu Arjun was born on the 8th day of April in the year 1983 and is often known by his nickname Bunny. The actor also belongs from a celebrity family where his grandfather was the great comedian late Padmashree Allu Ramalingaiah and his uncle Chiranjeevi who is also a top listed Telugu actor.

Allu Arjun was noticed to show acting talents in some of the most popular movies such Julayi. He is an excellent actor along with a dancer. Not only this, but the actor is also a successful producer and has by now produced a number of famous and successful movies. 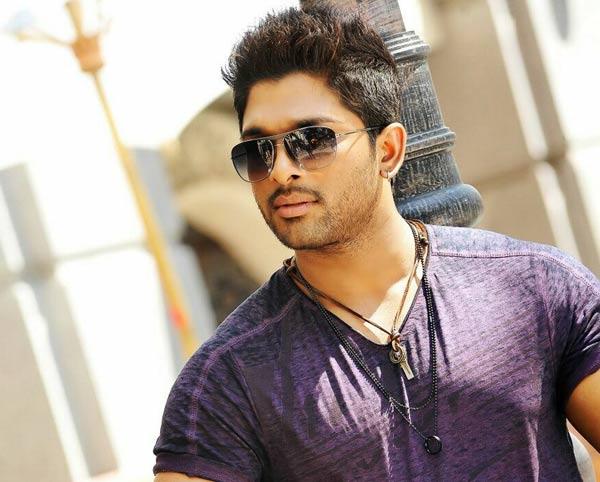 This famous actor Nara Rohith is known for his selection of movies to act in. It is said that the actor is very choosy and has till date signed some such movies that is different than the usual ones and has been a great hit on the box office.

The amazingly talented actor has credited himself a number of successful movies till date such as ‘Solo’ in the year 2011, ‘Okkadine’ in the year 2013, ‘Prathinidhi’ and many others. 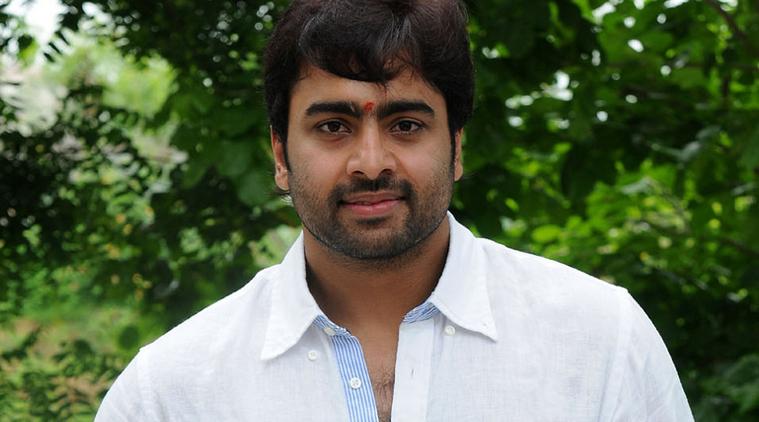 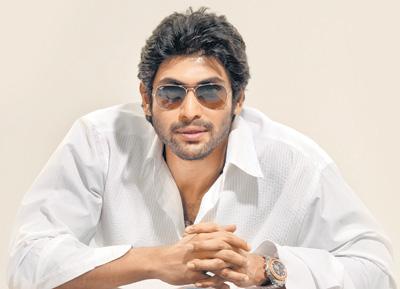 Prabhas is also known by the country by now through the amazingly hit blockbuster movie ‘Baahubali: The beginning.’ He is the son of the couple late U. Suryanarayana Raju and Siva Kumari. He was born in the village Mogalturu but soon shifted to Bhimavaram of West Godavari district in Andhra Pradesh.

Prabhas has also received acting influence from his family member such as his uncle Uppalapati Krishnam Raju who is very talented Telugu actor. By now Prabhas has acted in a number of successful Telugu movies that has remained hit on box office. 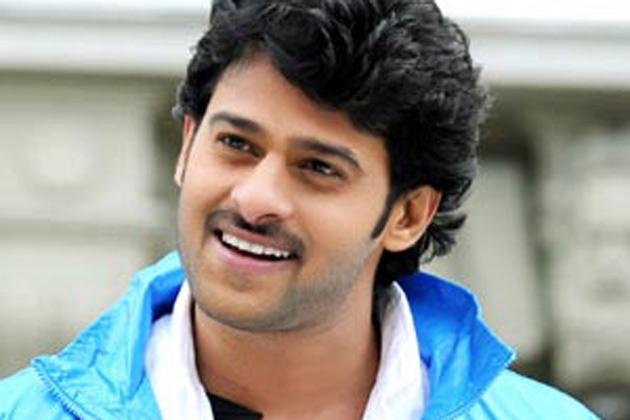 Sharvanand is yet another great actor from the Telugu film industry who provided a number of great hits through his amazing acting skills. It is due to his great acting talent that he has got the chance of performing in some of important Bollywood movies also to date. 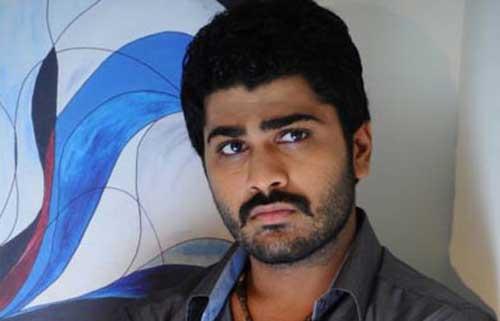 Nikhil Siddharth is also another name that comes up in the best actors of Telugu film industry. Though this actor is not seen in many movies but still he is known for his acting skills. In a few movies only, he has raised his levels and has proved his abilities and potential as a successful actor. The actor is known for one of the very famous movies of his that is ‘Swamy Ra Ra.’ Apart from this, he has many other movies also in his name. 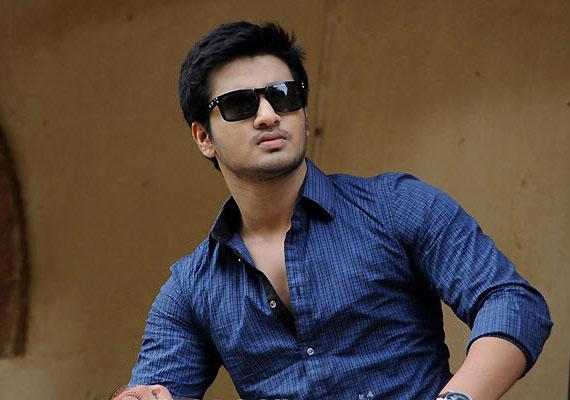 Sundeep Kishan is another talented actor who had the chance of acting also in many famous and successful movies of Bollywood. He has offered some such performances in some of the most important movies that cannot be forgotten easily by the audience. Some of his movies that you will surely remember are ‘Shor in the City’ in the year 2011, ‘DK Bose’ in the year 2013, ‘D for Dopidi’ in the year 2013 and also ‘Prasthanam’. 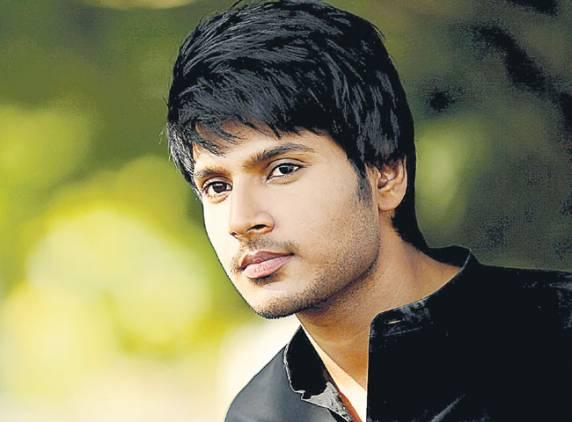 READ MORE  7 reasons why Bahubali is a must watch