The Indian film industry is known for its versatility. There have been many legends who have enriched the industry with their skills and talent. Music occupies an important place in the Indian Film industry, and there are several languages in which they are produced. The Tamil film is unique in an own way, and the Tamil music directors have made several memorable pieces of music and they are really rich in quality and class. Even within the Tamil music, there are several variations, and this is the key reason Indian music is known for. The factor of variation and variety plays a key role here. Here are the top ten Tamil music directors who have made their way into the world of fame.

Ilayaraja: He is best known for the splendid music that he directed I the film Pazhassi Raja back in 2009. He is a real genius, and his name ranks among the topmost music directors when one evaluates the music. There is hardly any match for his skills. After all, he shoulders a lot of experience I the industry, having directed over 4500 songs in several languages. Whatever is the language, the skills remain the same, and the basic essence of his music can be identified by the class. 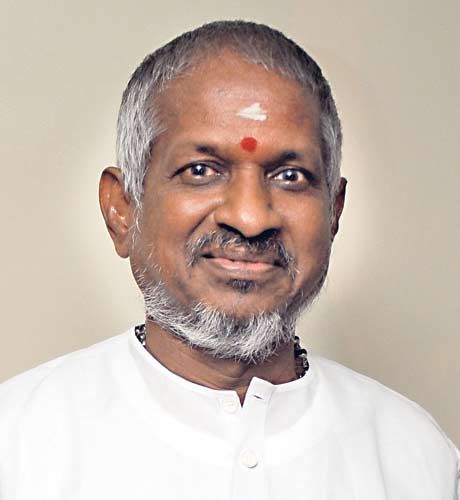 Thaman: He is a young music director from the southern part of the country. He is known for the new genre of rhythmic songs that he has created. He directed the album Moscowin Kavery and Eeram in 2010, and that was an instant hit. People like him for his innovative moves and there are some big films upcoming in which he is going to direct the music. The songs are well presented, and he knows all the essentials to go right up to the highest level of glory. Time will tell the rest. 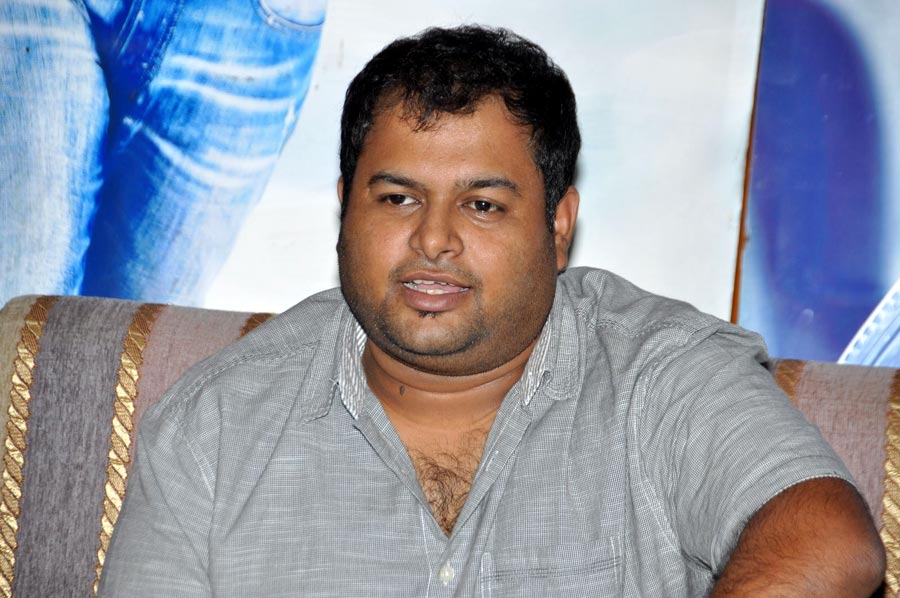 Dharan: He is among the next generation greats who have just begun to make their presence felt in the industry. He guided two movies in 2009 and 2010, AND BOTH OF TEHM WERE GOOD IN MUSIC. One expects him to create a good combination with Thaman, who assisted him in both the films. One of them was Thambikku Indha Ooru, and this was really marked by a new blend of innovation and presentation. 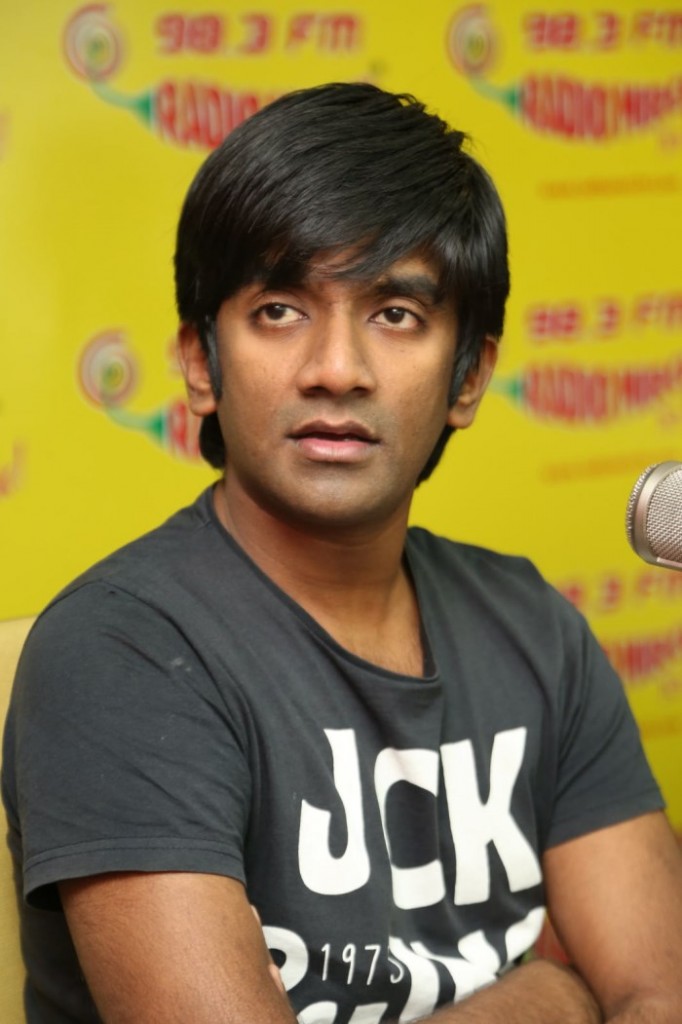 Mani Sharma: He is another person who has made his presence felt in the south. In 2009 and 2010, he directed the music for the films namely Thoranai, Padikathavan, Thiru Thuru Thuru, Malai Malai, Sura and Maanja Velu. All of tehm were hits, and the people loved his work very much.He also works well in collaboration with other greats, which gives one the hope that the future will witness some great Kollywood music from him. 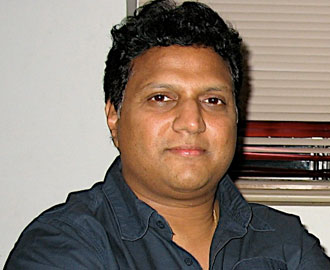 James Vasanthan: He is noted for his work which commenced back in 2009 with Pasanga, Naanayam, Yaathumagi and Easan in 2010. He is innovative in his approach to music and has received a lot of limelight in a short span of five years. He is working on some of the future projects, and one will soon find him to be among the top music directors of the south who have managed to make a mark in the industry. The films have been appreciated and his skills too, are very good.

READ MORE  6 Pianists You Must Listen To 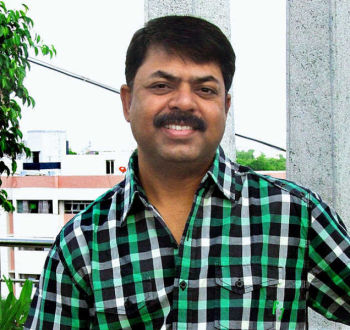 Vijay Antony: He is noted for his contribution to the Tamil music industry. He has really enriched the industry with his glorious tributes in the films like A Aa E Ee, TN 07 AL 4777, Mariyadhai, Ninaithale Inikkum, Vettaikaran, Rasikkum Seemane, Kanagavel Kakka and Angadi Theru. Aval Peyar Thamizharasi and Uthama Puthiram are two of his upcoming projects. With the future projects in mind, the director is working hard on all the aspects and time will tell how he enthrals the people. For the time being, it is better to keep the fingers crossed and wait for the future to unleash his directing talents.

Vidyasagar: This man is really making a big difference in the Tamil music. The evolution of music needs some legends, and he is one of the persons who is leading from the front. He made many films, and they include Peranmai, Kanden Kadhalai, 1977 and Mandira Punnagai in 2010. His future projects include Kaavalan and Siruthai, and the audience are waiting eagerly to get the taste of quality music from him. He is a rising star who never looks back and keeps on shining brighter than ever. 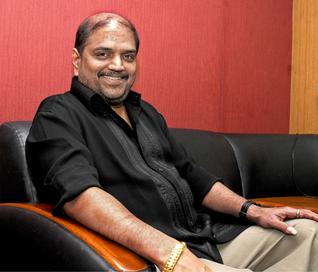 Devi Sri Prasad: needless to say, there are no film lovers in Tamil who have not listened to his songs. He is a cheerful guy with great talent which finds its match in some of the evergreen greats of India. He has marked the presence with his superb directions skills in the films Kanthaswamy, Kutty, Singam, and Manmadhan Ambu. Ap[art from these, he is also working on a film called Vengai which will be released very soon. 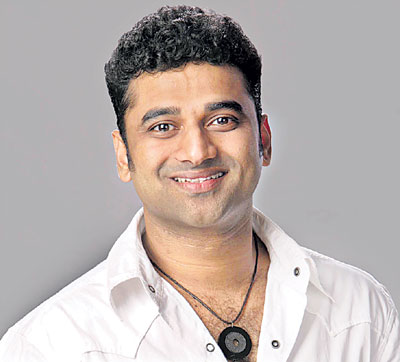 GV Prakash Kumar: This is a person who has led the direction in a number of films. These include Angadi Theru, Aayirathil Oruvan, Irumbuk kottai Murattu Singam, Madrasapattinam andVa, Aadukalam. His future projects include Maruvan, Vada Chennai, Rakkozhi, Deiva Magan and Muppozhudhum and Karpanai. 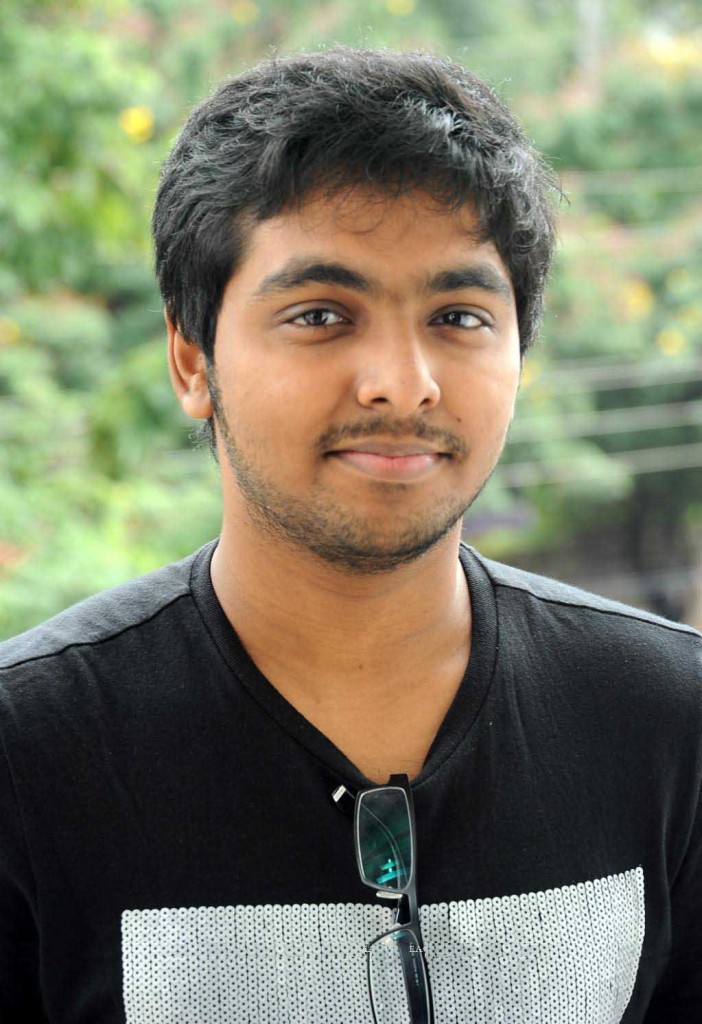 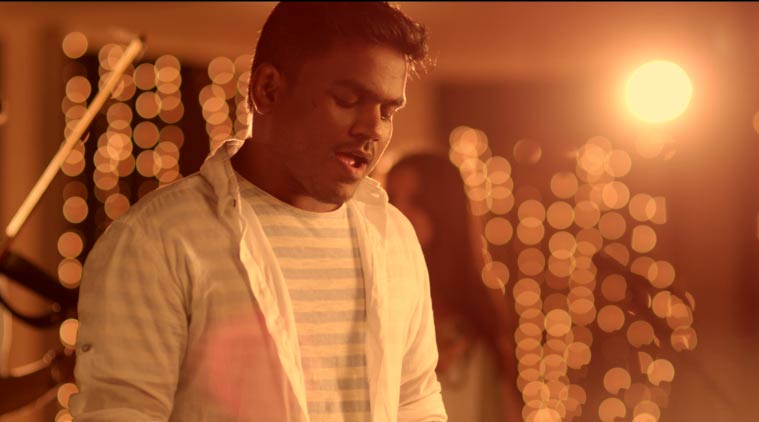 There are others who are rising, or have just joined the industry, but these are the ones who have already made their marks. The film industry is always dynamic, and new directors often find themselves in the limelight all of a sudden. The popularity of the films is directly related to their contribution to the music, as music constitutes a major portion of the entertainment. The more they shine, the more Kollywood will rise to glory.