It is said that India produces as many movies as the whole world produces together in a single year. The main reason behind this is that Indian cinema has been categorized into many small screens state wise, the most famous of which is the Bollywood. Apart from Bollywood, there are many more other cinema screens in different states that are popular in the country with its movies and actors.

The Tamil cinema industry, also known as Kollywood is also quite famous not only India but also around the world. Some of the most known and famous artists of Kollywood such as Rajnikanth and Kamal Hassan are known in many parts of the world by now.

Kollywood has a number of such actors who have marked their identity in the cinema with their great skills and performances, here is a list of all those 10 best Tamil actors from last decade who have entertained us continuously:

Jamshad Cethirakath was born in the year of 1980 and is now known as Arya. He started his acting career in Kollywood with movies like Arinthum Ariyamalum and Pattiyal. He gave some of the best performances such as in the movie Naan Kadayul in the year 2009 that became a great hit. After this, his success stories were also marked by various other movies such as Boss Engira Bhaskaran, Vettai, and Madrasapattinam. The actor was honored with the Filmfare award as a best male actor by the Tamil government and at present is one of the best actors of Kollywood. 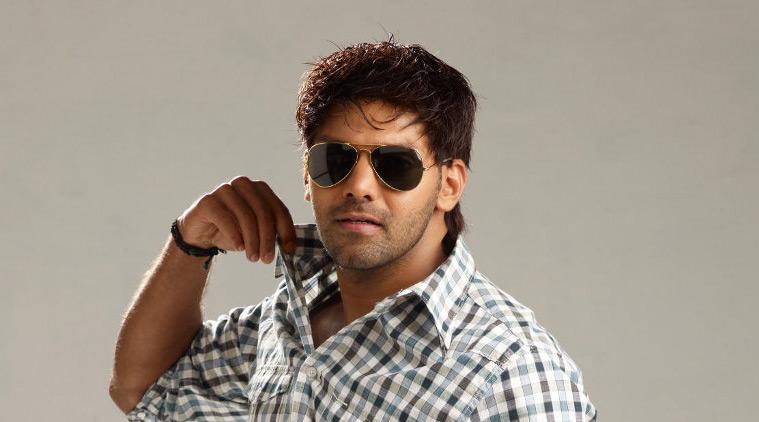 Silambarasan Thesingu Rajender, or better known as Simbu, is not only one of the best actors of Kollywood but also a popular playback singer and now also a known director. The actor has the art of acting in his genes, and so he started his career in Kollywood as a child actor itself. But his first movie as a lead actor was Kadhal Azhivathillai that was directed by his father. Some of the most famous movies of the actor till date are Kuththu and Dhum. He was also honored as the best actor of Kollywood by the Tamil government in the year 2006. 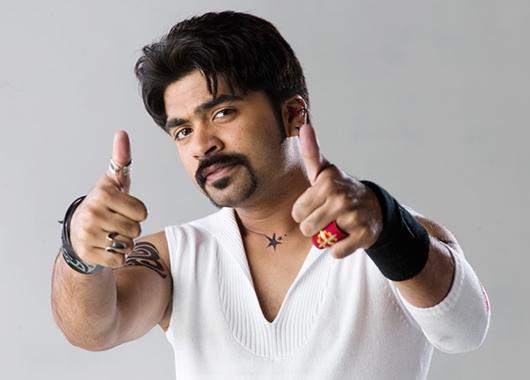 Karthi was born on 25th day of May in the year of 1977 and started his career in Kollywood with the movie Paruthiveeran in the year 2007. For this, the actor was also awarded the Filmfare award in the category of best actor. After this, the actor appeared in a number other successful movies such as Paiyaa, Aayirathil Oruvan, Siruthai and Naan Mahaan Alla in the year 2010 and 2011. He is known today as one of the established actors of Kollywood. 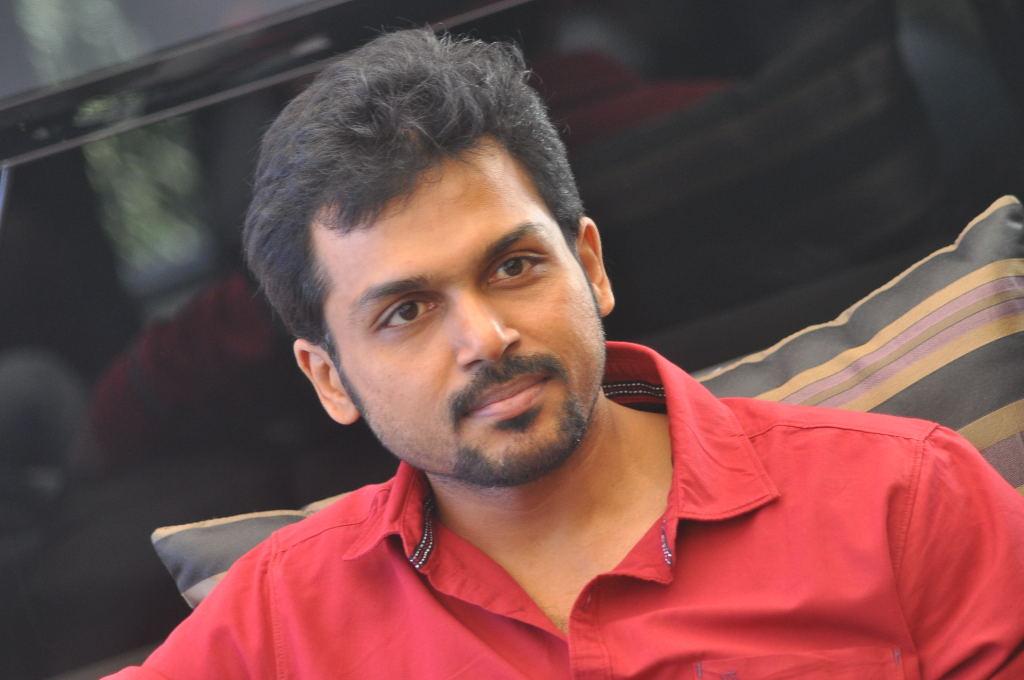 Dhanush is known to be one of the most talented actors of Kollywood and became popular in the country with his musical album ‘Kolaveri Di’. He also appeared in the Bollywood movie ‘Ranjhana’ against the beautiful Bollywood actress Sonam Kapoor. He was awarded also the national award for his movies in Kollywood such as Aadukalam and by now has become one of the most bankable actors in the Tamil film industry. 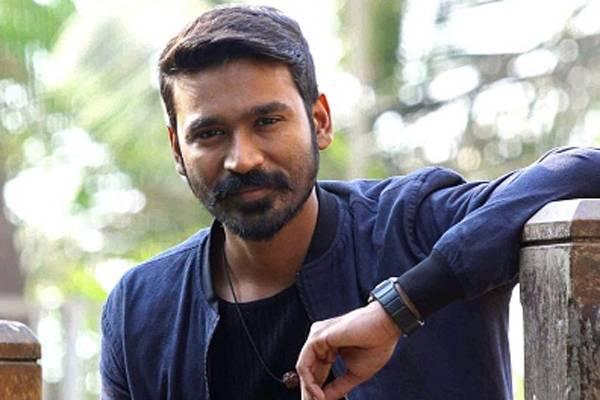 Vikram was born on 17th April in the year 1966 and is the pride honor of the Honorary Doctorate from People’s University of Milan. The national award winner actor has shown his talented performances in various successful Kollywood movies such as Sethu, Dhill, Gemini, Dhool, Saamy and many others. Vikram is also one of the most established actors in Kollywood and is also known as the pride of the Kollywood film industry in today’s time. 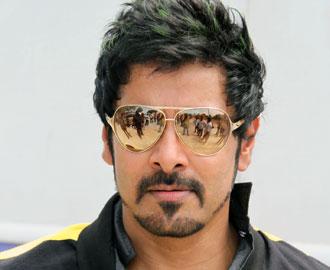 On 22nd day of June in the year 1974, Vijay took birth and started his career in the film industry in a smaller age with the movie ‘Vetri’. He made his debut as a lead actor in the movie ‘Naalava Theerpu’. After this, he came up with a number of other box office hit movies such as ‘Poove Unakkaga’ and others. Vijay also became a playback singer and started a social welfare organization in the name of ‘Vijay Makkal Iyakkam’. 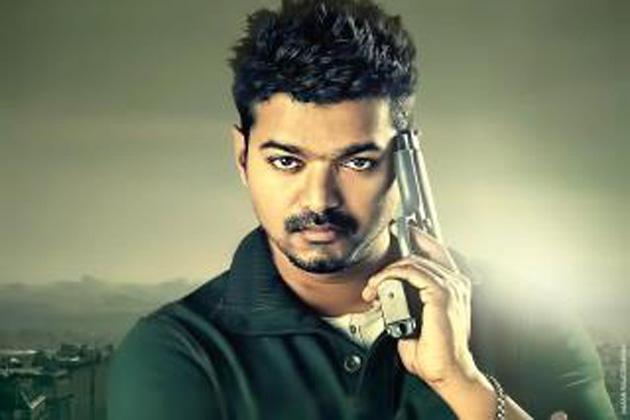 Ajith Kumar, one of the most bankable Tamil actors, was born on 1st May of the year 1971. The actor before coming to the acting career was also a Formula 2 racer. He got his first massive success with the movie ‘Aasai’ and some of other successful movies of him are ‘Kadhal Kottai’, ‘Aval Varuvala’ and others. In the year 2012, he was ranked as 61 in the Top 100 celebrities of Forbes List. 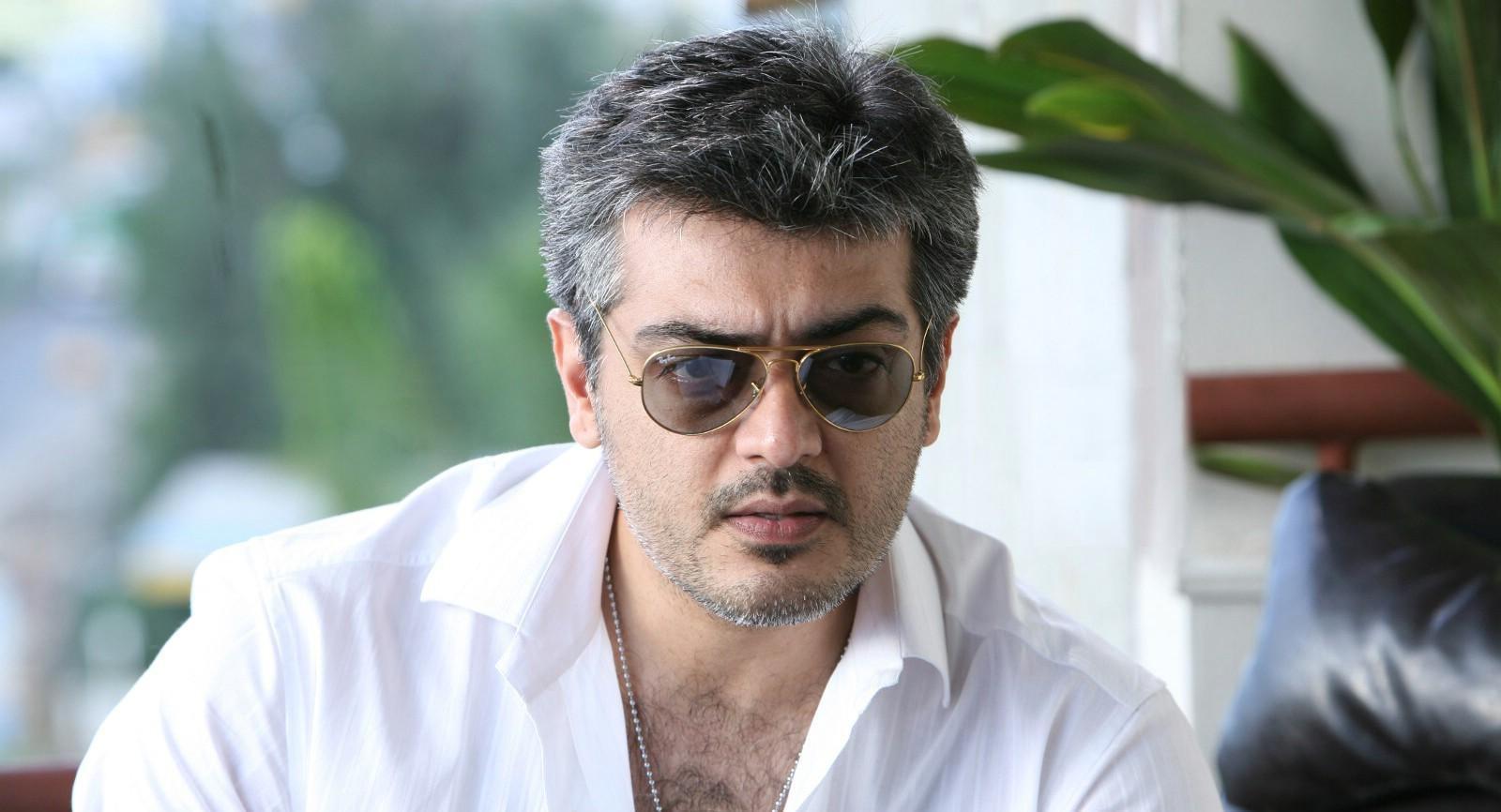 Saravanan Sivakumar popularly known as Suriya is 3 times Filmfare award winner and is known for some of the most popular movies such as Ghajini, Ayan, Singham and Singham 2. He at present is one of the most leading actors of Kollywood. Apart from being an actor Suriya is also the host of ‘Who wants to be a millionaire?’ in its Tamil version. In the Forbes list of Top 100 celebrities, Suriya was listed at rank 33 in the year 2013. 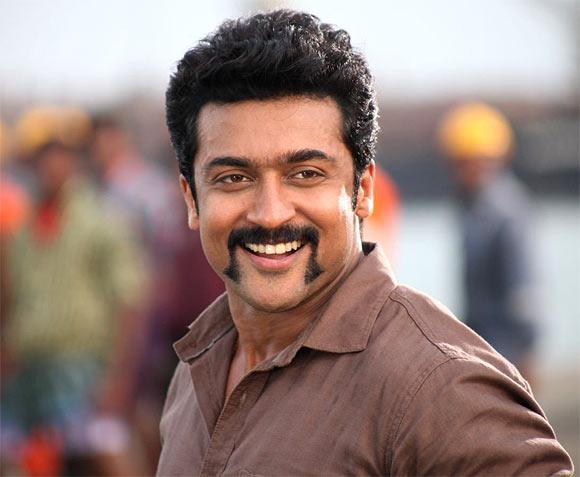 Kamal Hassan is now a legend and one of the most famous actors of not only Kollywood but also the whole country. He has been awarded the national award for 4 times and Filmfare awards for 19 times. Not only this, but the actor has been also honored by the Padma Shri in the year 1990 and the Padma Bhushan in the year 2014. The actor is there in the cinema industry since last 45 years, and he is also categorized as the most bankable actors after the release of his movie ‘Apoorva Raagangal’ in the year 1975. 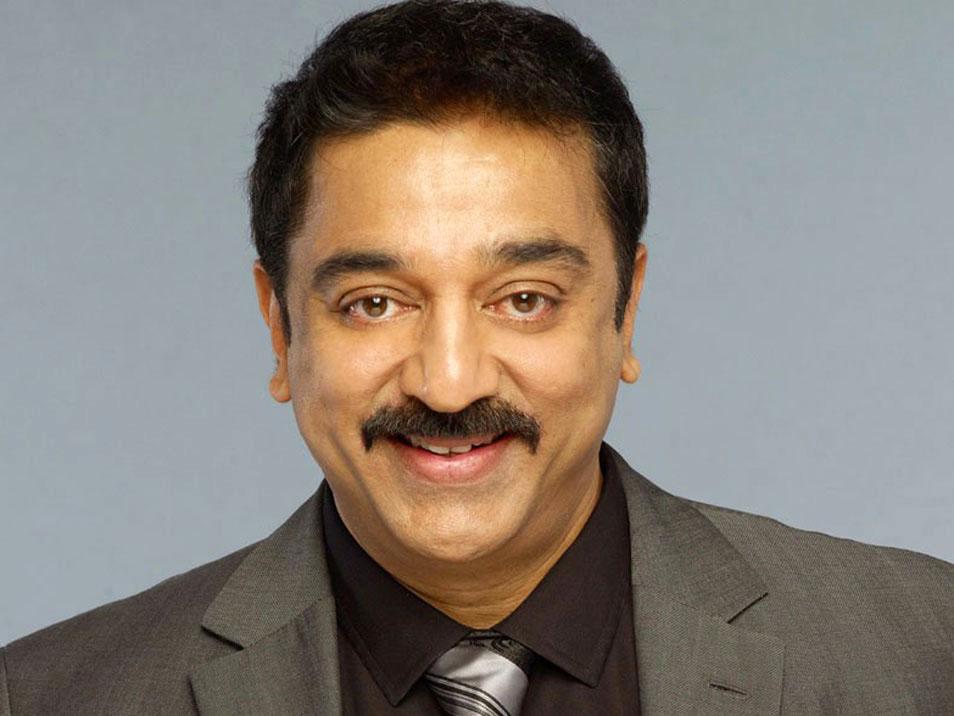 The list of the best 10 actors of Tamil film industry remains incomplete without this actor. The original name of Rajnikanth is Shivaji Rao Gaekwad and is one of the most established and decorated actors in the Tamil film industry. His movie ‘Sivaji’ is one of most high revenue making a movie of Kollywood that earned about 26 crores. He is also one of the highest paid actors of Kollywood and has a new worth value of about $100 millions. The actor also has received the Padma Bhushan  and by now he is known literally by the name of ‘Superstar’. 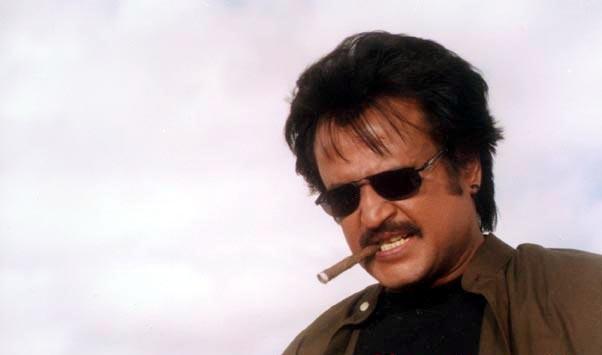