The man who needs no introduction anywhere in the world for his enormous popularity in Bollywood movies starting from Deewana in 1992 and standing with his head held high in Dilwale, ladies and gentlemen, I give you the Badshah of Hindi film industry, Shahrukh Khan. You can love him, some can hate him, but absolutely no one can ignore him. The king of romance also has several movies with serious roles up his sleeves. Today I am here to tell you about the films by Shahrukh Khan that enchant me every time I watch them. The 10 Best Shahrukh Khan Movies are:

Swades is an underrated movie in which Shahrukh Khan did an amazing job in the character of Mohan, who returned to his home village from the USA and discovered various basic problems such as improper infrastructure for children’s education, no electricity, and discriminatory society. SRK performed this role with passion and exhibited fabulous acting. 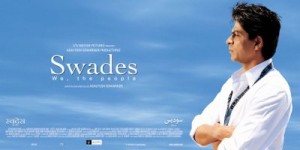 Commonly abbreviated as DDLJ is definitely the most well-liked movie by Shahrukh Khan. His performance was so good in this romantic movie that it ran for a thousand weeks in one particular movie hall and still continues to be regularly shown. This movie is one of the major reasons for people considering him the king of romance.

READ MORE  Face-off with ‘Sanju’ - Is He a Real-Life Hero? 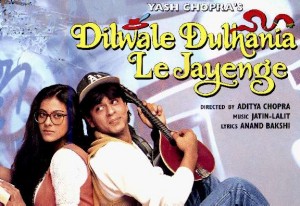 Chak De India is a phenomenal movie starring Shahrukh Khan. Shahrukh Khan performed the character of a hockey coach in this movie, and there was no on-screen romance in this film. One of the optimum acting in SRK’s career as Kabir Khan. 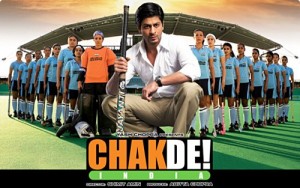 Raj Aryan Malhotra, a teacher with a romantic heart who dedicated his life towards love. Lots of flawless touching dialogues and expressions. No one else could have performed this particular role better than he did. 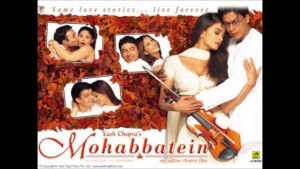 Kal Ho Na Ho is one of Shahrukh’s best movies. A role requiring a variety of expressions for comedy, pain, and romance. Shahrukh did marvelously in all these aspects. It is a must see for every SRK fan. 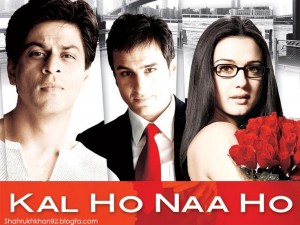 If there is such a thing as perfection, make sure you see My Name is Khan. Shahrukh Khan elevated the level of acting in this movie to a whole new level. 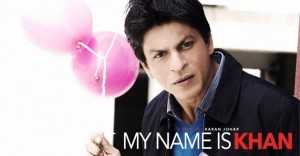 Here Shahrukh plays two different characters in the same film with flawlessness. One character is of a young man who is looking to retaliate his relatives, and the other character is a romantic young guy. Baazigar is one of the best movies of Shahrukh Khan. 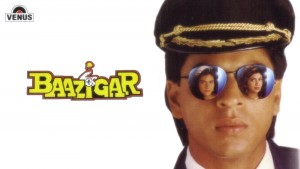 A movie taking off from an exaggerated college life and romance of SRK. This movie was filmed in India, Mauritius, and Scotland and was Karan Johar’s first movie as a director. A movie about friendship, love, family and a sense of responsibility. Kuch Kuch hota hai bagged many major awards such as the “Best Film” honors at the Filmfare Awards, Zee Cine Awards, Screen Awards, and Bollywood Movies Awards. It is the only movie in the history of Bollywood to win all the four best acting category awards.

A must watch for everyone. 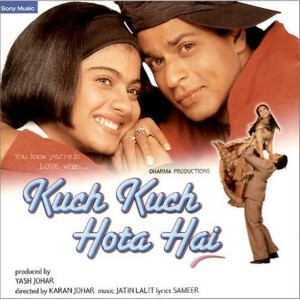 Shahrukh Khan played the character of the iconic Devdas, a creation of Sarat Chandra Chattopadhyay, with so much excellence that this movie quite fittingly earned a spot on the Top 10 list. From dialogue delivery to some of the most touching acting skills makes this movie an all-time favorite. 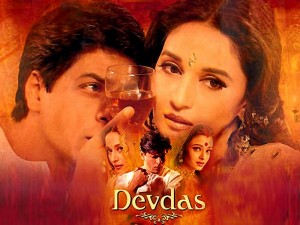 One of the early movies of Shahrukh Khan. With a sweet and simple love story, this film cast a spell on all of us. Shahrukh Khan has shown that he can play any role with the same level of ease. You should definitely watch this movie as soon as possible if you haven’t already. 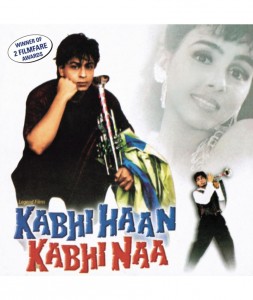 The amount of money a movie makes does not determine the quality of a movie. People who love Shahrukh Khan for only his commercially successful action packed films should just watch the films mentioned above. Such amazing acting will melt your heart and make you feel things you never knew you could feel.