Tennis is a power game. Though it is played on the small court, this game needs huge power and energy to play. When it is discussed the women tennis players, everybody can notice a loud screaming of the players during the game. Why do they make the scream? There are many explanations of it. One of the top most female tennis players, Martina Navratilova, has asked to stamp the grunting out of the game. She has said that the grunting is a form of cheating and making afraid the opponent during the game. It should be prohibited if it becomes louder and orgasmic in nature. Whatever the reason is, the viewers of this game enjoy the grunting of the women players. Let’s see the 10 best grunters in women’s tennis.

When it is talking about the 10 best grunters in women’s tennis, the name of Michelle Larcher de Brito comes first. Has anybody idea of the range of decibel of this player’s grunting? When she plays the game and breaks the service, the opponent has to use ear plug to avoid the fearful noise. She grunts at about 109 decibels and this is a very high range to tolerate. The viewers got this experience when she was just 16 years old during French Open. Many viewers also do not like the noise; however this player has asked them to leave the ground if they would not like it. Hence, it is sure that she will always be grunting whenever she plays. 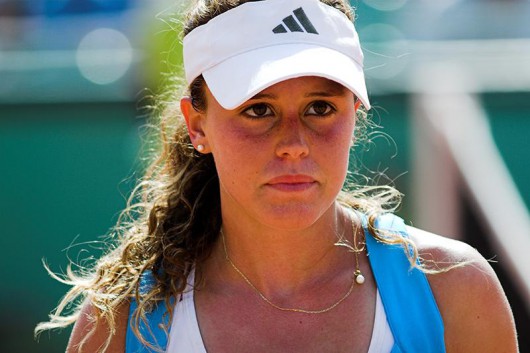 Maria Sharapova is favourite of all viewers. She is the fashion icon of the present era. This fashion conscious player also makes the opponent irritated with her screaming. Nobody will think that this cute, beautiful Russian player grunts at 101 decibels. When the people see her as the model in advertisements, everyone starts dreaming of meeting her. But when they hear the intolerable screaming, the viewers also become afraid. Her grunting is something different from others. It is heard like orgasmic sexual screaming when she grunts. Whatever nature is, the opponent will be distracted from her own game and Sharapova will win easily. She has also argued that why the viewers will not watch the game only! She has told that the players also lost their concentration because of the loud noise of the viewers. 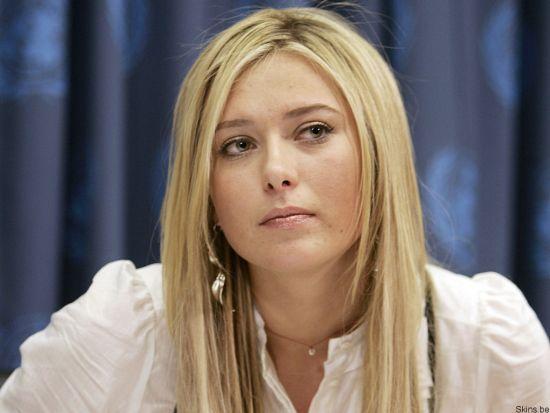 Those who have watched the game of Monica Seles, they know that she is the original female grunter. She had inspired the Centre Court ‘grant-o-meter’ which was used by the British newspapers which were covering the article of Wimbledon when the teen Yugoslav tennis player started her first grunting during the game. There is an interesting fact about her grunting. It started with a moaning and then the louder version of her grunt. Steffi Graf once accused her because of this grunt saying that this noise breaks the concentration of the opponent. Monica Seles grunted on a high pitch of 93.2 decibels. 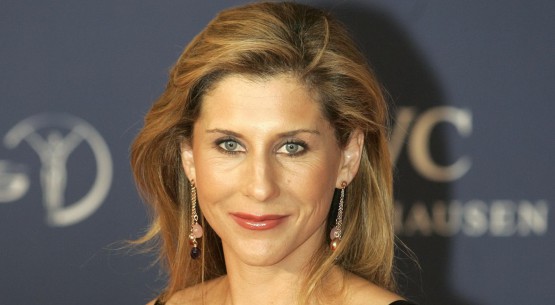 When it is talking about the tennis game, the Williams sisters are two important figures. Serena Williams is very close to Venus in grunting. She grunts at 88.9 decibels. When she breaks the service or hits a powerful shot, the grunt occurs. However, sometimes it goes beyond the limit when she becomes very excited. 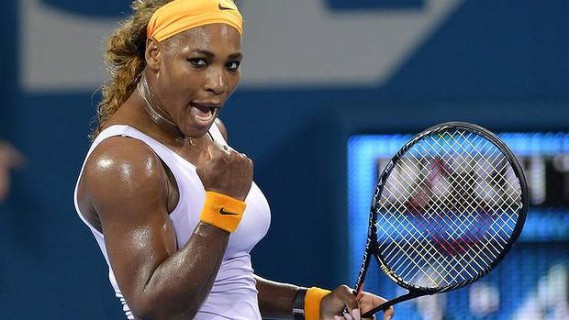 She is just quieter than her sister Serena. She screams at 85 decibels. Her grunt is very high pitched and thrown as a thrill so that the opponent will be in the confused state. Sometimes this turns as a screaming from anger. Whatever is nature, the grunting of Venus will make the opponent afraid. 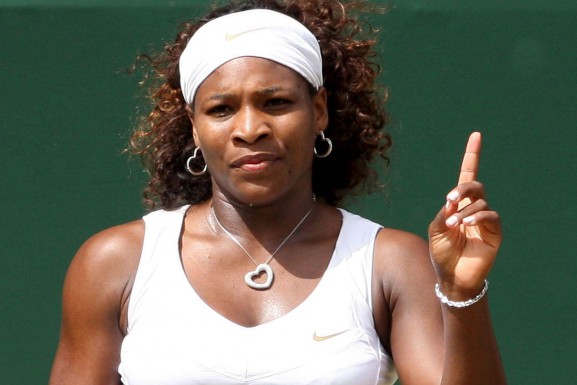 The next name is of Victoria Azarenka. Her high pitch grunting has the range of 83.5 decibels. The viewers have got the first experience when this player hit a piercing cry in the US Open. Her high pitched noise is dignified terrifying and alarming. She is famous for her ‘woo-woo’ shout. The viewers truly love it. 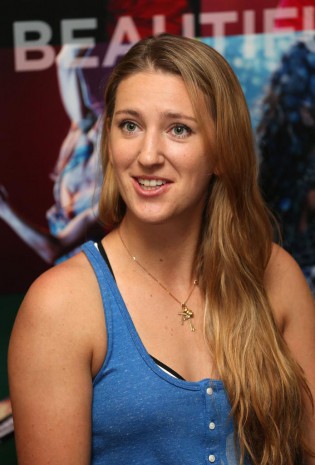 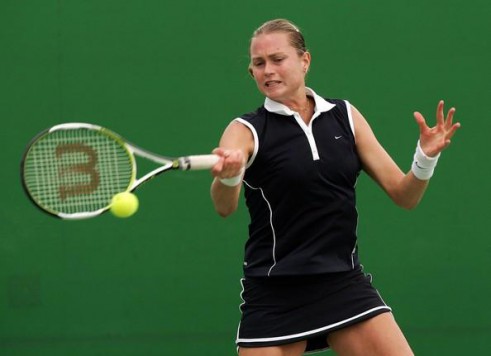 There is nobody who has not seen the game of this hot player, Anna Kournikova. She is the special one who is designated as the most babelicious tennis player. Nobody will think ever that this hot tennis model grunts at 78.5 decibels. This Russian hot tennis player has retired from the career but during her top period she was very famous for his hot appearance. She used to grunt when exerted.  Did I tell that she is Enrique Iglesias’s girlfriend? Well, you should watch Enrique Iglesias – Escape’s official video on YouTube. 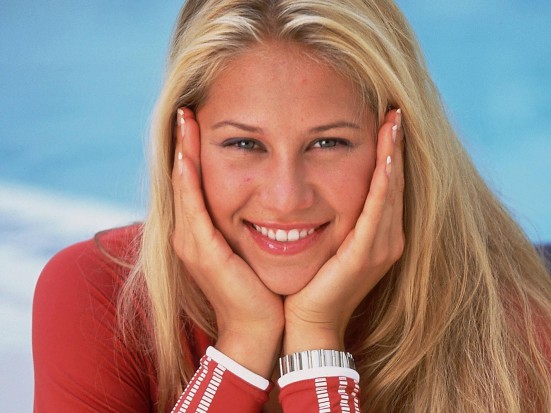 If someone tries to get the 9th position then the name of Kim Clijsters comes in the list that is well known for the ‘ahh’, ‘uhh’, and many more variations of her screaming. She used to scream that type when only goes for a hard stroke. Her grunting range is 75 decibel. Whatever the range is, she is famous among the viewers for her gameplay and appearance. 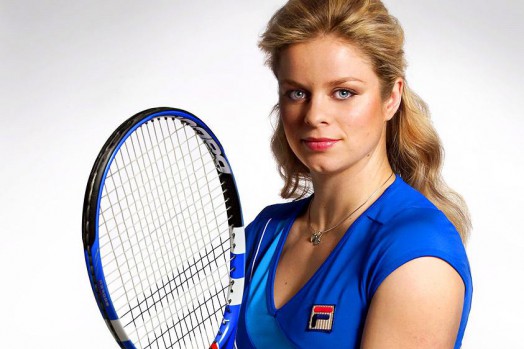 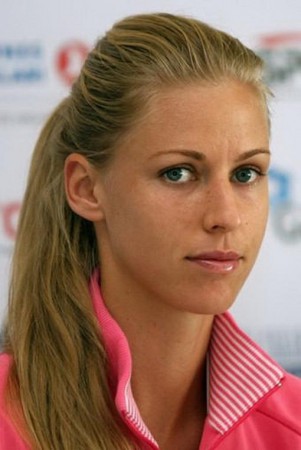