A fit body is the workshop of healthy mind and soul. In order to maintain your fitness, it is necessary to consume healthy food items along with doing some exercises. In case you are well informed and understand better the actual place from where food comes from along with the necessary food items to be eaten will make the fitness process easy.

Knowing the proper way of eating those healthy food items will let you stay healthy for a long time. At the same time, supporting the environment along with enjoying a responsible food system continues to be an ongoing and pretty challenge. It is all about the talent of filmmakers who have been successful in packaging up the important food issues into entertaining documentaries hence enhancing the level of interest up to a certain extent.

People demanding food items without pink slime need to know the concept of pink slime and its existence. For your kind information, documentaries hold the ability to bring the real picture of the factory in front of general public along with revealing the reality associated with:

These documentaries will contribute truly to the imparting of crystal clear concept regarding each and every field in a natural manner. Some of the best and highly recognized 10 best fitness or nutrition documentaries that have been successful in instigating people to eat healthy and stay fit for life long can be explained below in  nutshell as under: 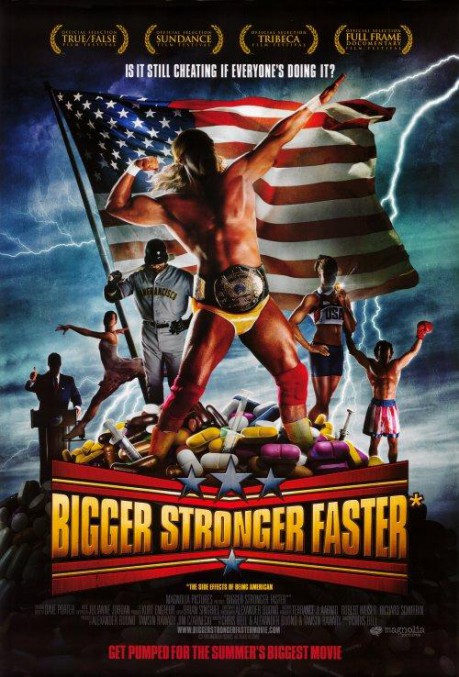 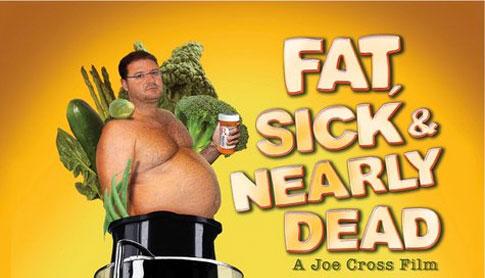 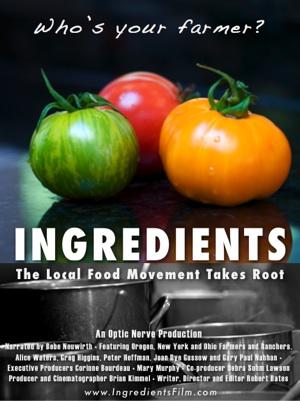 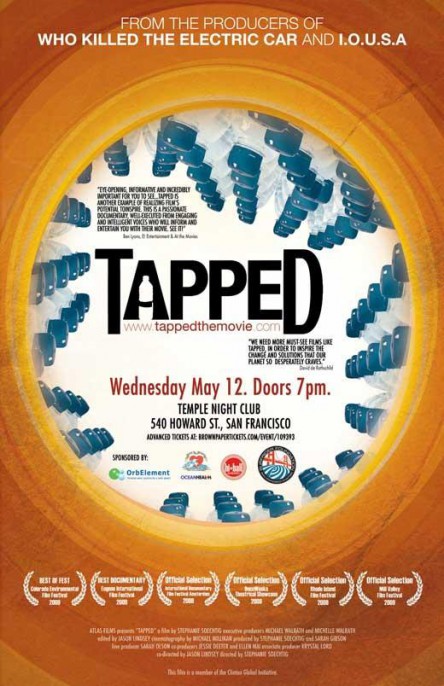 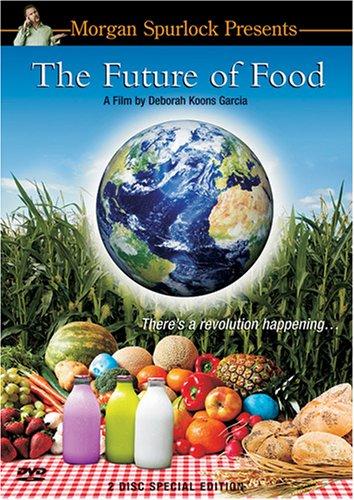 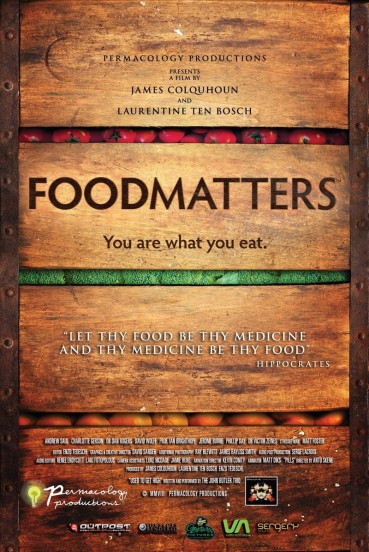 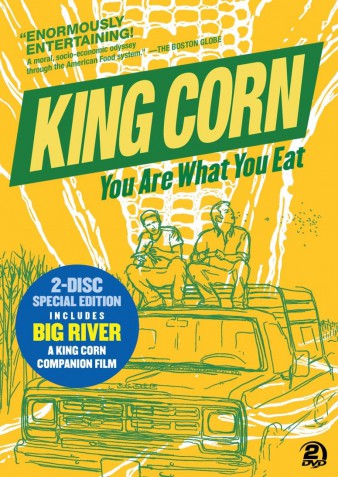 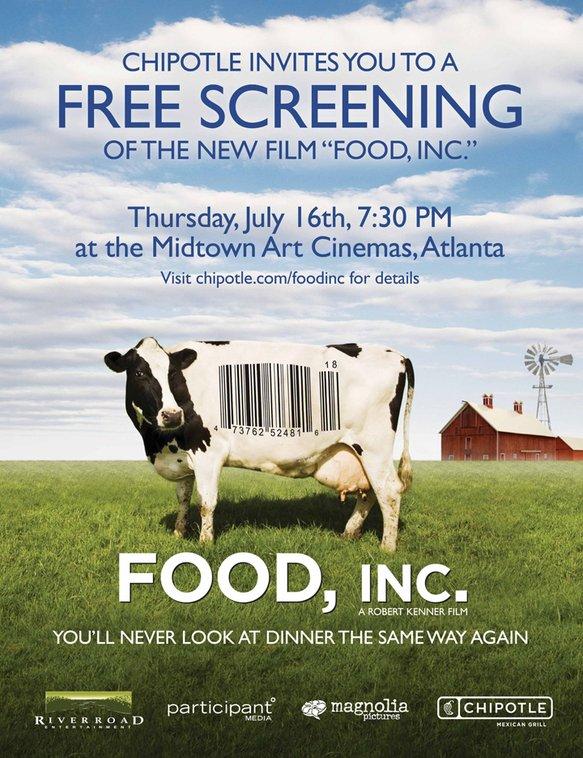 These documentaries have contributed in educating the people about fitness and nutrition in a proper manner.