Our earth is very much vast and full of uncertainty coming in the way of everyone of us. Since we are focusing on the student’s life lets discuss some of the challenges and aims every student dreams of becoming in future. In college life particularly, everyone engages themselves in various activities be it internships or any societies work, they think that while doing these things it may end up getting the desired result and accordingly they choose their career line. But in general, there are some things which is common in most of the people life that is the end result to them. Some of them to reveal is: 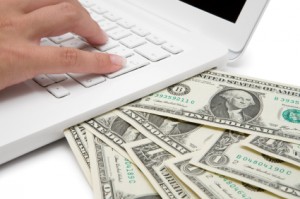 Well this would be foolish to mention because it is obvious that everyone wants to make a lot of money in their life so as to live the life richly. But that’s wrong because some people don’t have the hunger of making money solely but there are many things too. 90% students want to make a billion of dollars in future which makes them think of the career they should choose in their pre stage to grow up faster. Money is something I consider is everything in some people life because they spends all their life just to earn some money just to make them capable enough to live the way they want to live in. 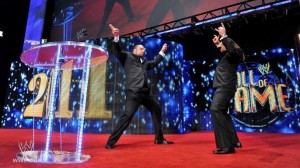 The next thing our teenagers want is this two word mentioned above, FAME. People respect Excellence and superiority. In this era, it is said that,

“ If you have fame, you got the money”

which in short means that it is not enough that you earn some money and live life but if you are popular in your city,state,country etc. people will automatically start noticing you and are happily willing to give what you want. Being Popular is something which looks very attractive in front of others and makes you feel special which has become a necessity in every college student’s life.

3. Becoming What you want

Some dreams of becoming a doctor,engineer , businessman etc. the common motive is that start preparing yourselves now. We have many institutions in our country to make you capable of becoming someone you always wanted to be. This is the most important dream of every college student because they know that excellence surpasses the fame and money. If you succeed in life, You get everything what you want out of life but if you yourself start neglecting from now, the result can be hilarious. Teachers have often been asking from our school life that follow your passion and career. Accordingly, you choose your steps to climb the ladder no matter you fail sometime in life.

4. Live a wealthy and luxurious life 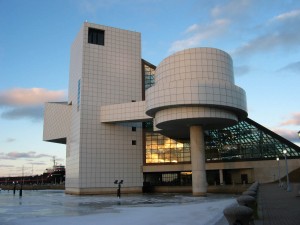 Everyone wants their life to be more romantic and rich. A life full of enjoyment without much pressure on work and a luxurious way of living it. Someone even dreams of living abroad and settle there so to live long and spend a wonderful journey of life. To start off with this dream, many of them dreams to complete their study in abroad so as to find a way to settle at the same time. In fact a student gets personality development by studying abroad because of their environment and diverse activities. 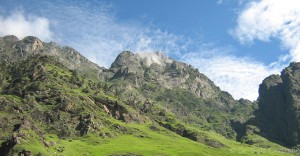 Some people are so patriotic that they decides to do some good for their country. Some of them end up earning many and contributing to their society or some end up getting in politics or army lines. This is very good to have these people on our earth because it has given us everything to nourish us and grow so there is a debt on us. Every student have a sense of patriotism but a few devote themselves for their country because they might not earn as much as any professional person but the fame that they will enjoy is countless.There is a heart inside us which beats for our country or homeland but some of them takes it very seriously and move to that direction which is obviously a good thing.

6. Changing the way to see the world 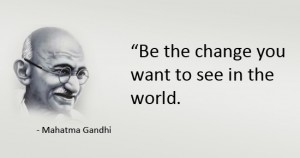 This is something which Mahatma Gandhi said that if you want to change something, see it the way tou want it to look like which inspires many people across the world and initiates them to achieve all the tough struggles of life. Some of them don’t like the way everything works may be in a particular area and thus he starts to find alternatives which is better than the existing system which helps them to achieve their dream. Same case is our history, when the Britishers ruled India for a worst 200 years and then great people took the lead to achieve what they want.

Well if you notice folks, everything is connected to each other indirectly in some phases in life . Excellency is something which will drive success, fame etc automatically when you achieves it. It is the core thing that you should look after whether in any fields so to get your dream be fulfilled.